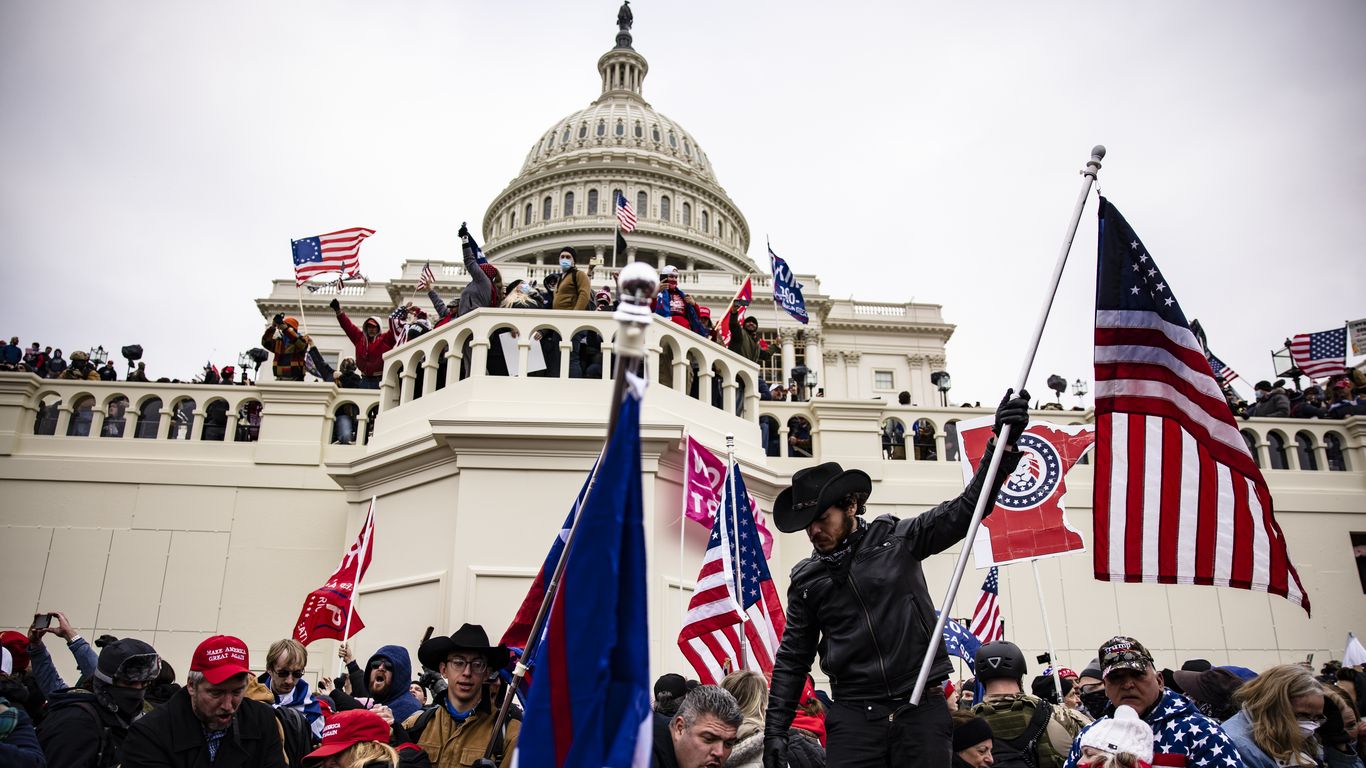 Former President Trump — in a taped interview with Jonathan Karl of ABC News that was shared with Axios — defended, quite extensively, supporters who threatened to “hang” former Vice President Mike Pence.

Why it matters: Well, it is unprecedented for a former president to openly say it was OK to threaten the life of his vice president.

Zoom out: This is a slice of a 90-minute interview — conducted at Mar-a-Lago on March 18 — for Karl’s book, “Betrayal,” out on Tuesday.

Go deeper: We will let the Q&A tell the story.

Karl: “Because you heard those chants — that was terrible. I mean — “