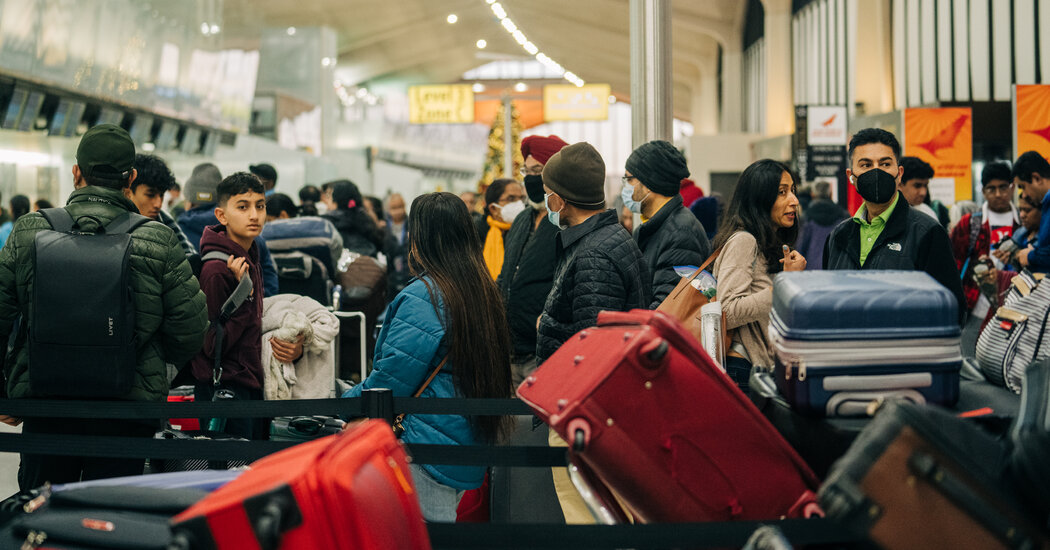 The Federal Aviation Administration said on Thursday that the system failure that caused thousands of flight delays last week occurred because contractors “unintentionally deleted files” on the alert system for pilots, leading to a standstill of planes and frustrated passengers.

The F.A.A. said in a statement that the workers had been trying to “correct synchronization” between the main database for the Notice to Air Missions alerts and a backup database when the files were mistakenly deleted, causing the outage that snarled air traffic throughout the day on Jan. 11.

Investigators have found no evidence of a cyberattack or other malicious intent, according to the agency.

“The F.A.A. made the necessary repairs to the system and has taken steps to make the NOTAM system more resilient,” the agency said, referring to the Notice to Air Missions alerts.Those alerts are crucial to planning flights, according to the agency, and are used to share information about hazards in the air or on the ground, such as closed runways or airspace restrictions.

The mistake last Wednesday resulted in yet another nationwide travel blunder for thousands of passengers, just two weeks after mass cancellations by Southwest Airlines had left thousands more stranded in December. Both episodes underscored the fragility of the country’s air travel system.

After the problem was discovered on Jan. 11, the F.A.A., just before 7:30 a.m., ordered airlines to delay all departing flights; the pause was lifted at about 9 a.m. But more than 9,000 flights were delayed that day because of the error. It was the latest example of problems in the aviation system and at the F.A.A., which is responsible for safely managing all commercial air traffic.

Critics of the agency say it has long been underfunded and that its employees are overworked, creating weaknesses that put travelers at risk of severe delays at a time when air travel is roaring back from pandemic lows. The outage is likely to be highlighted in hearings and debates in Congress because the agency’s most recent authorization expires this year.