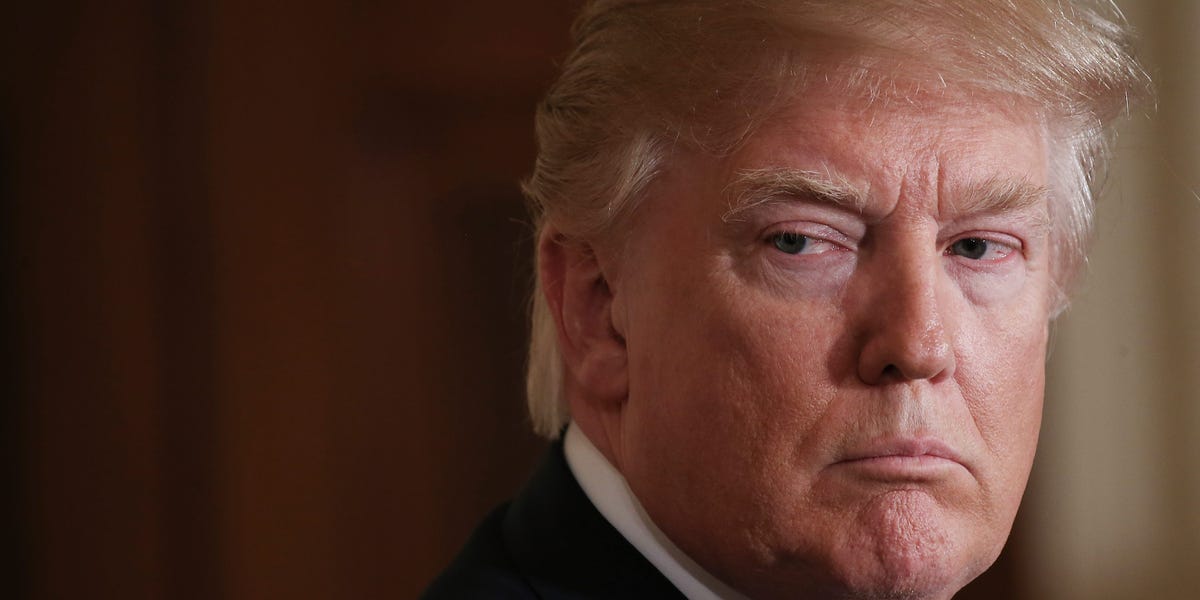 In seeking the dismissal, Trump’s lawyers said that he was absolutely immune from civil litigation related to the Capitol riot because he was acting within the “outer perimeter” of his presidential duties.

But US District Judge Amit Mehta refused to dismiss the lawsuits on those grounds, noting that he had previously rejected a nearly identical assertion of absolute immunity that Trump raised in response to other civil lawsuits filed by House Democrats and two Capitol police officers.

Mehta, an Obama appointee, wrote that “the court already rejected President Trump’s assertion of immunity” in Blassingame v. Trump, in which US Capitol Police officers James Blassingame and Sidney Hemby sued Trump for damages related to injuries they suffered during the riot.

“The court does so again,” Mehta continued. “The court does not needlessly repeat its reasoning here, but simply adopts and incorporates it by reference,” specifically that Trump’s actions on January 6 “‘entirely concern[ed] his efforts to remain in office for a second term’ and therefore do not fall within the ‘outer perimeter’ of a president’s official responsibilities.”

Mehta’s ruling came a week after Trump asked a federal appeals court in Washington, DC, to grant him immunity from civil lawsuits alleging that his fiery speech on January 6 incited the mob that stormed the Capitol. In a 48-page filing, Trump’s lawyers said Mehta had allowed the civil lawsuits to proceed against the former president out of a distaste for Trump’s speech on January 6, in which the then-president encouraged his supporters to “fight like hell.”

Trump’s lawyers argued that the immunity afforded to the former president cannot be “undercut if the presidential act in question is unpopular among the judiciary.”

This story is developing. Check back for updates.