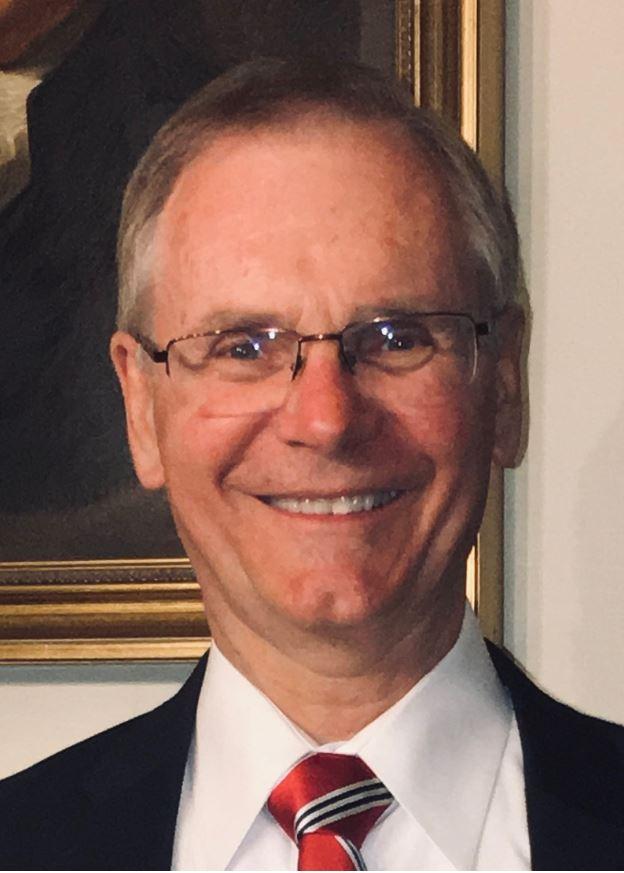 As the head of a political party in Chester County, one of my missions is to help candidates be elected. But as a Republican, responsibility goes even further. Our mission is to “serve the Chester County community by promoting and growing the Republican Party and the values ​​in which it was established.” These values ​​are embodied in our vision statement derived from the Declaration of Independence, which “makes the right to life, freedom, and the pursuit of happiness a reality for all.”

My responsibility for one of the candidates rarely contradicts our mission and vision. But when that happens, principles take precedence over politics. Sadly, that’s happening now. Last week, Chris McCune, one of the West Chester Area School District (WCASD) school board candidates, submitted an editorial to DLN on behalf of the school district, “not teaching critical race theory (as CRT). (Known), I have no plans to do so. ”I wish it was true. The CRT’s ideology, well known for its deceptive synonyms of diversity, fairness, and inclusiveness, pervades WCASD. It’s so extensive that we’ve created a page with a variety of documentation showing teacher training and involvement in classroom resources. Many of these documents are available from the WCASD website.

McCune defended his claim by deliberately confusing the well-known theoretical CRT in academia with the actual application in schools from kindergarten to high school. Obviously, WCASD teachers do not use the writings of Derrick Bell, Kimberlé Williams, or Richard Delgado, and do not teach CRT’s theoretical beliefs in a course entitled Critical Race Theory. Also, no one involved in this important issue makes such a claim. Rather, it is the teachers who are trained in theoretical beliefs through professional development activities such as “Courageous Conversation: Beyond Diversity.”

For example, on a slide labeled “Systemic Equity Transformation Framework,” the “Knowledge” plank says “Critical Race Theory: Tenets,” which describes “racial literacy and development of consciousness.”If that is not sufficient evidence, the program will “racial awareness, white privileges, and [White] Before “qualification”, later “examine whiteness”.

Once teachers are trained, it is easy to incorporate theoretical beliefs and suggest that they are expected to be applied in the classroom across disciplines. After all, what is professional development in the absence of classroom instruction? This application, often euphemistically referred to as “culturally sensitive education” and / or “culturally relevant pedagogy,” is a hallmark of “culturally competent school leaders.”

I met Mr. McCune when I realized that this divisive, racist and anti-American ideology was taught in the school district. He denied having the knowledge that it was in the school system and expressed a lack of understanding of idealism. He read the material I gave him and agreed to meet his parents in the district who had evidence of a CRT at school. He didn’t do either. Now, in addition to denying its existence, McCune argues that those people are part of “the Republican far-right faction … confusing and dividing communities like us.” ..

The only explanation for Mr. McCune’s remarks is ignorance, indifference, or collusion. In the case of ignorance, it is intentional. In the case of indifference or collusion, it is unforgivable and a waiver of his responsibility as a school principal. If McCune, the school district’s representative, promised to spend nearly $ 500,000 to train teachers and students with this racist and disruptive ideology and advertise it on their website, I would I can’t support him anymore.

A few weeks ago, many asked him to resign after Mr. McCune tried to intimidate the mother of a student in his district. He didn’t. However, that does not mean that WCASD residents have no choice. In just a few weeks you have the opportunity to vote for him. If you live in District 3, we encourage you to write new candidates.

This issue is not unique to WCASD, so ask anyone living elsewhere in the county before voting to see where school board candidates stand on this issue. It is recommended to do.