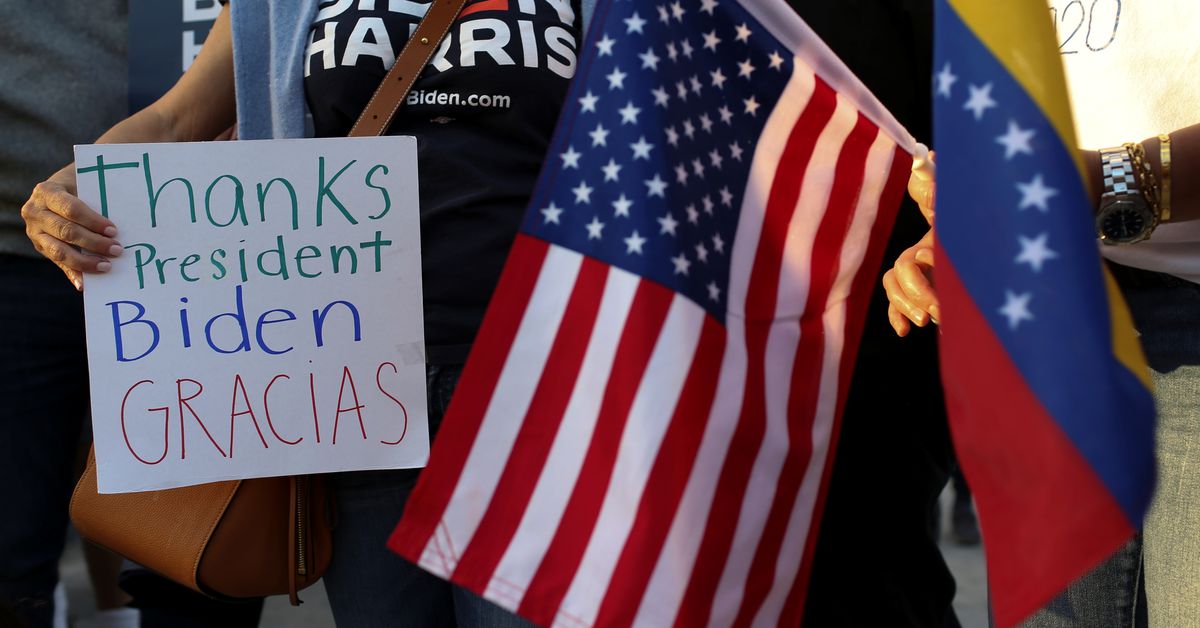 (Reuters) – The office of Florida Attorney General Ashley Moody filed a lawsuit on Tuesday claiming the Biden administration’s policy of releasing individuals who illegally cross the nation’s southern border is unlawful and is taxing state resources.

The AG in a complaint in Pensacola, Florida federal court said the “catch and release” policy has led to “gang members, drug traffickers, and other dangerous criminals” being released into the state’s communities amid a surge in illegal border crossings.

Her office is seeking a ruling setting aside the policy and ordering DHS to initiate removal proceedings against those who are detained at the border and are plainly inadmissible.

The complaint says the U.S. Department of Homeland Security is violating the Immigration and Nationality Act by abusing its authority to temporarily parole individuals who otherwise must be detained pending deportation proceedings.

The statute allows Homeland Security to use its parole powers only on a case-by-case basis and for “urgent humanitarian reasons or significant public benefit.”

DHS did not immediately respond to a request for comment.

The Florida attorney general’s office said in the complaint the Biden administration has released at least 225,000 people who illegally crossed the U.S.-Mexico border since Biden became president, including about 50,000 who were released before the government initiated removal proceedings.

In the entire month of December 2020, by contrast, the Trump administration released only 17 individuals who had been arrested at the border, according to the complaint.

Moody’s office said the catch and release policy is costing Florida millions. The state prison system spends more than $100 million per year incarcerating individuals who are unlawfully present in the U.S. and about $8,000 per student for public school education, which is provided regardless of immigration status, the AG said.

The Biden administration has said it lacks the resources and detention capacity to process the recent surge of migrants.

But Moody’s office said DHS under Biden has actively moved to eliminate measures that would allow it to handle an influx, such as the Trump-era “remain in Mexico” policy that returned migrants to await legal proceedings across the border.

The administration has also asked Congress to reduce the number of immigration detention beds available, the complaint said.

For the defendants: U.S. Department of Justice

Dan Wiessner (@danwiessner) reports on labor and employment and immigration law, including litigation and policy making. He can be reached at daniel.wiessner@thomsonreuters.com.