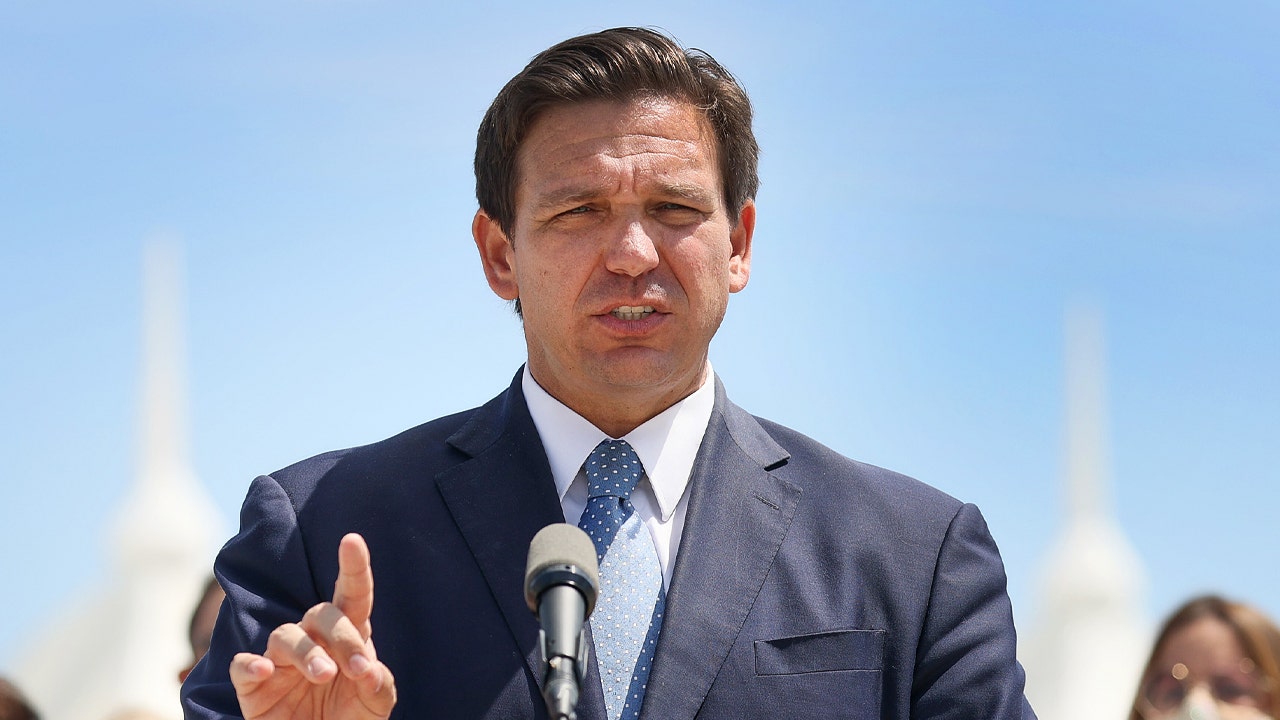 Florida may consider adopting an abortion ban similar to that of Texas, which banned all abortions after a fetal heartbeat can be detected —  around six weeks after conception —  after the Supreme Court declined to hear the case on Wednesday.

“When the Supreme Court goes out and makes a decision like this, it clearly is going to send a signal to all the states that are interested in banning abortions or making it more restrictive to have an abortion in their state, it’s certainly going to make us take a look at those issues,” Simpson said.

The US Supreme Court voted 5-4 on Wednesday denying an emergency appeal filed by abortion providers in an attempt to block a Texas abortion bill that went into effect the same day.

Signed by Texas Gov. Greg Abbott in May, the new law prohibits women from getting an abortion after a fetal heartbeat can be detected, roughly around six weeks and before most women know they are pregnant.

The controversial law does not make exceptions for rape or incest survivors.

“Understand what Florida Republicans want to do: They want to give rapists the right to sue their victims to stop them from getting an abortion – and to be able to collect money from their victims who try to have an abortion,” Democratic Florida state senator Annette Taddeo said in a statement to NBC6. “If Republicans get their way, rapists will have more power over this decision than the victim.”

The Texas bill also includes unique authority for private citizens to sue abortion providers and anyone involved in facilitating abortions — such as driving a woman to a clinic — for at least $19,000, if successful.

Florida Gov. Ron DeSantis said on Thursday he supports pro-life legislation and would be looking into it.

“What they did in Texas was interesting, and I haven’t really been able to look enough about it, they’ve basically done this through private right of action, so it’s a little bit different than how a lot of these debates have gone, so we’ll have to look, I’m going to look more significantly at it,” DeSantis said, according to NBC6. “I do think that at the end of the day the science on this has been very powerful now for a long time, you go back 40 years ago what people thought versus what they can see now, very very powerful, so I’ve always been somebody that really does support protections for life, as best as we can do.”