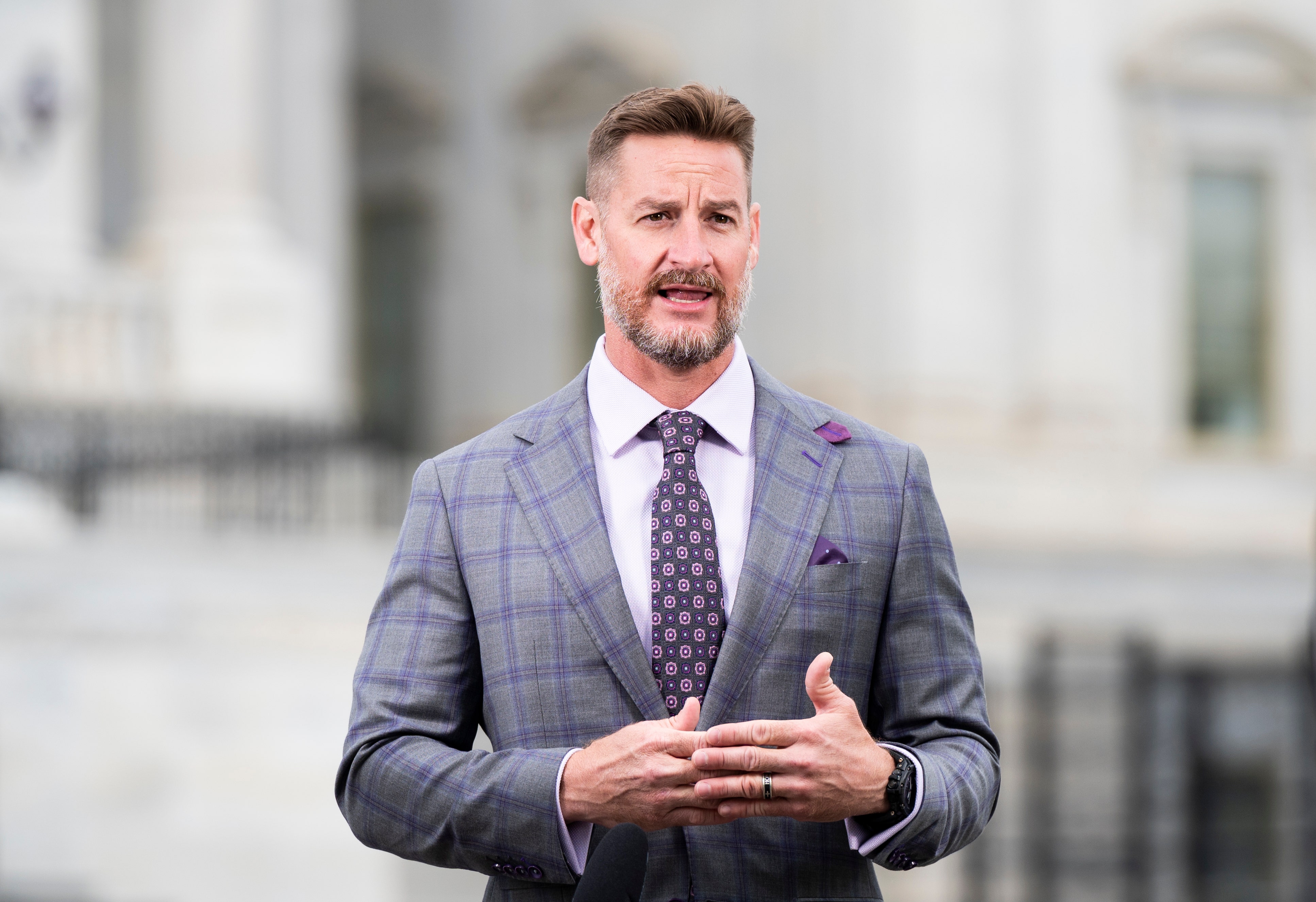 Florida Rep. Greg Steube was transported to a hospital Wednesday afternoon after he fell off a roof.

“Congressman Steube was involved in an accident on his property late this afternoon and has sustained several injuries. We will provide additional updates when possible. Please pray for the Congressman and his family,” Steube’s team said in a statement on Twitter.

According to Florida Politics, which cited local sources, the Republican congressman fell from the roof of his home on Wednesday and was rushed to a local Sarasota, Florida hospital.

The 44-year-old Representative serves Florida’s 17th congressional district, which contains the outer suburbs of Sarasota and Fort Myers through the Everglades. Steube has been a congressman since 2019 and previously served three terms in the Florida House of Representatives, as well as two years in the Florida Senate until 2018.

Sarah Rumpf is a Fox News Digital Production Assistant. You can reach her on Twitter at @rumpfsarahc