A Florida sheriff is sounding the alarm on the border crisis, warning its affects are spilling over into the Sunshine State amid a surge in fentanyl seizures.

Flagler County Sheriff Rick Staley joined “Fox & Friends First” to discuss his recent trip to the southern border, warning the lack of resources is impacting the ability to intercept drugs flowing into the United States.

“We’ve had this year 12 overdose deaths related to fentanyl, but our fentanyl seizures are up 275% so far this year, the first five months compared to all of last year,” Staley told co-host Carley Shimkus. “So there’s a huge wave coming of fentanyl. Frankly, it’s already here.”

“So all my neighboring counties have taken kilos of fentanyl stamped with the Gulf Cartel logo on them,” he continued. “The reality is, is that because the borders are wide open, Border Patrol’s overwhelmed that it doesn’t matter if you’re a border town or city or not, because the border is coming to you.” 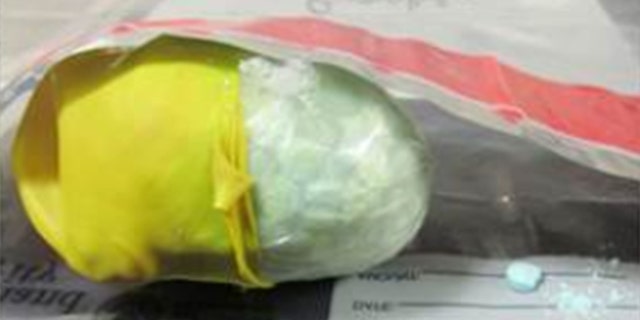 Fentanyl allegedly seized from a “body carrier” according to CBP.  (CBP)

“The border is completely out of control,” Staley said. “The Border Patrol is probably the most demoralized law enforcement agency I’ve seen in my career, and I’ve been doing this for 47 years.”

“They’re basically just paper pushers at this point,” he continued. “They don’t have the staff to be able to interdict the drugs that are coming across the border that are being smuggled by the mules… It was definitely eye-opening.”

A record number of Americans died from drug overdoses in 2021, with more than 107,000 losing their lives according to the CDC.

Bailee Hill is an associate editor with Fox News Digital.