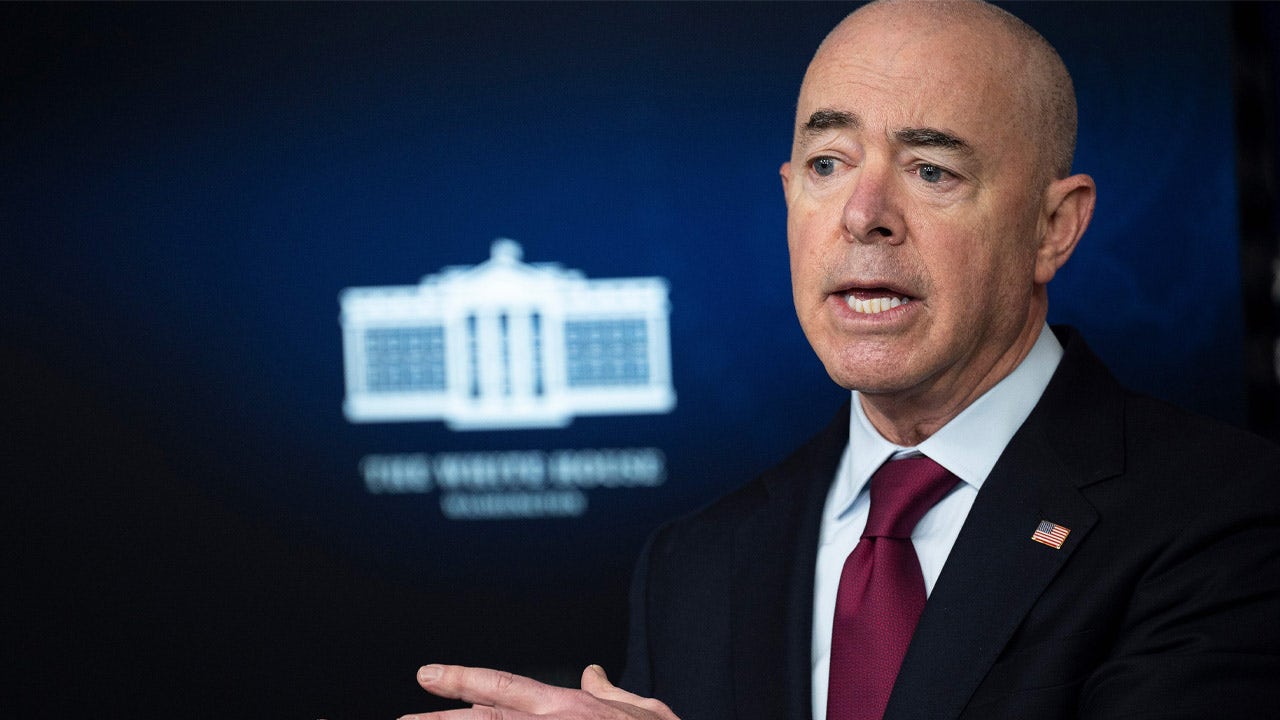 Former ICE official Thomas Feeley criticized Secretary Mayorkas for his attitude toward the crisis at the border as morale among CBP agents is at an all-time low. On “Fox & Friends,” the former ICE director of removals in New York, said the crisis needs to be taken seriously by both parties and pleaded for someone to “stand up” for America.

THOMAS FEELEY: It’s bizarre. Here you have the secretary of Homeland Security that’s watching our border be overrun and he’s OK with it. And he’s proud of it. Like he said, those are his words. You can’t take them back. We see on TV, the illegal aliens crossing the border. But what you’re not seeing is the amount of drugs like fentanyl that are killing our kids and our brothers and our sisters. And it’s just – it’s rolling across the border. And it’s sad that nobody wants to do anything in this administration.

This really needs to stop being a Democrat/Republican issue and be an American issue. You’re putting our lives at risk, you’re putting our children’s lives at risk. And we all know when our family members get killed by an illegal alien, nobody really cares until it’s the right family. And this has got to stop. This has got to stop being a partisan issue. It’s got to be taken seriously. The Democrats and Republicans – somebody please stand up for our country. Secure the border so we can take care of letting the people that need our help into the country. The fact is, so many illegal aliens have entered the country since January, ICE [Enforcement and Removal Operations] – who’s in charge of finding these people and making sure they go to court – will never catch up.