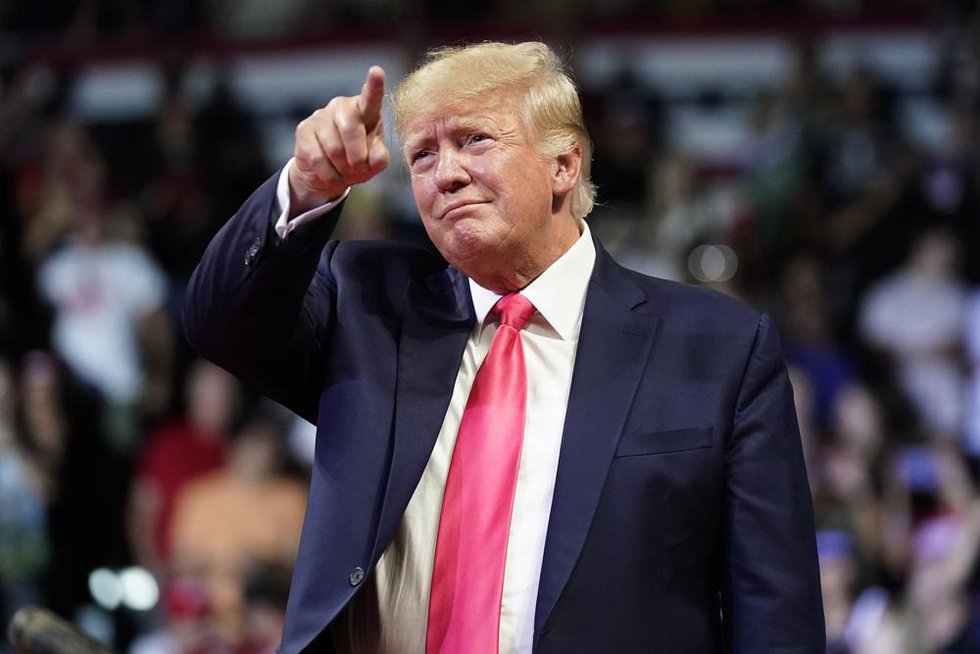 CHEYENNE, Wyo. (Wyoming News Now) – After endorsing Harriet Hageman for Wyoming’s lone congressional seat, Former President Donald Trump is endorsing another Wyoming politician for a state position: Chuck Gray. Gray is running for Secretary of State, and has been a supporter of Trump’s claims of the 2020 election. His campaign ads include promising to eliminate “insecure ballot drop boxes used to commit fraud” and to make ballot manipulation and cheating a felony. Gray, a Republican state legislator representing House District 57, is running against fellow republicans Tara Nethercot, and Mark Armstrong.

In a press release Friday evening, Gray said he was honored by the endorsement.

“President Trump has achieved huge changes for the American people while under constant attack for standing up to the establishment swamp in D.C.” Gray said, “I am deeply honored to have President Trump’s endorsement of my campaign to  serve as Wyoming’s next Secretary of State. President Trump knows that I will  fight with the same America First fervor to secure the sanctity of each valid vote  for all Wyomingites. I look forward to working with President Trump and all  Conservative Patriots in reversing the cataclysmic direction our nation is headed  towards under our current uni-party rule.”

In the release, the former president called Gray a warrior for Wyoming, saying he has been a champion for election integrity and energy independence.

The endorsement comes ahead of the Wyoming Primary, which is August 16th.