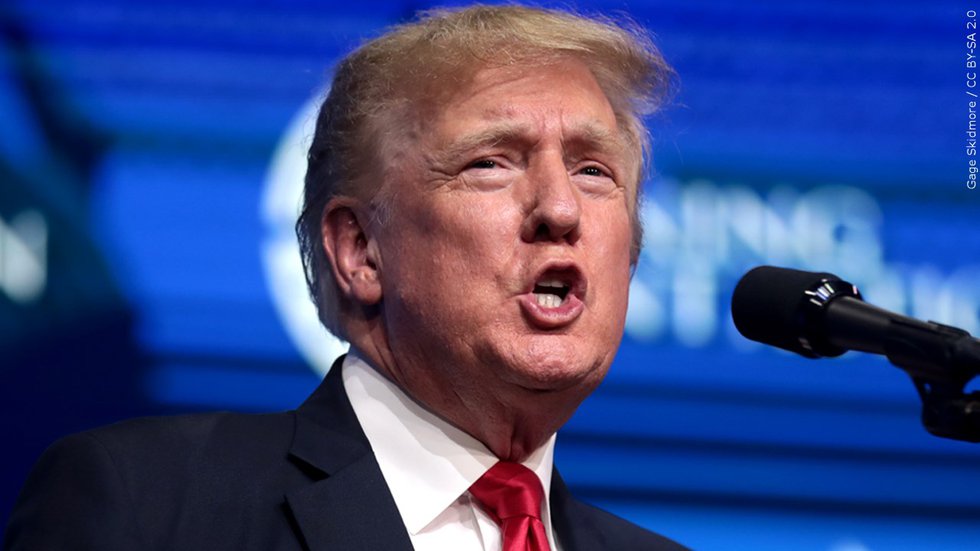 SOUTHAVEN, Miss. (WLBT) – Former President Donald Trump is making a stop in Mississippi Saturday and many people are wondering if he will make endorsements for the highly competitive GOP runoffs.

Trump will be speaking at the Landers Center in Southaven as part of his American Freedom Tour.

So far, the former president has only endorsed Trent Kelly in Mississippi.

The incumbent Congressman cruised to a primary victory over his opponent.

The American Freedom Tour with President Donald J. Trump is a celebration of faith, family, unalienable rights, and God-given American freedoms, according to its website.

“Never before have America’s greatest conservative insiders and influencers come together for an event to unify an entire nation of silenced voices,” the tour boasts online.

Even though the rally is in Southaven, it is still being billed as a Memphis event.

Memphis police will be providing security for the rally.

“Our tactical teams will assist and our K9 units and motorcade units will assist because if you’re riding on our roadways we have an obligation to make sure that, if something happens we can handle that. So, it will be those units that primarily will be assisting,” Jones said.

The Southaven Police Department has issued a traffic advisory warning drivers about heavy traffic in that area.