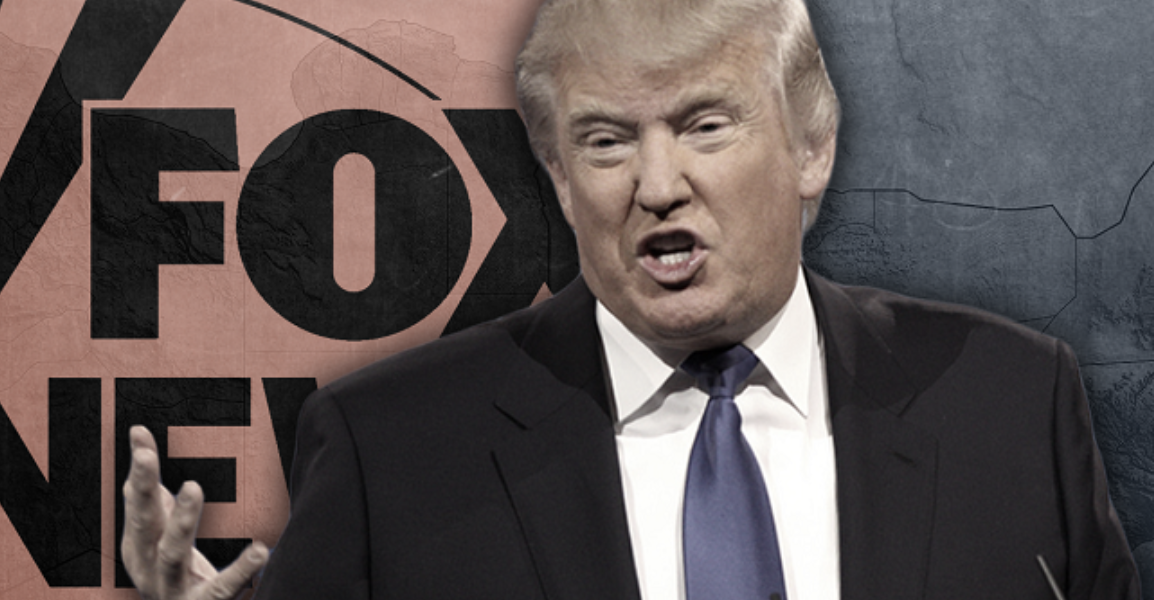 Since January 1, Fox News has referenced former President Donald Trump far more often than former Vice President Mike Pence or Florida Gov. Ron DeSantis in every single month of the year. The three are the top potential Republican primary candidates for the 2024 election; according to a Harvard CAPS-Harris Poll survey, Trump was first with 52% support, DeSantis second with 19%, and Pence third with 7% in an eight-person mock primary that included the former president.