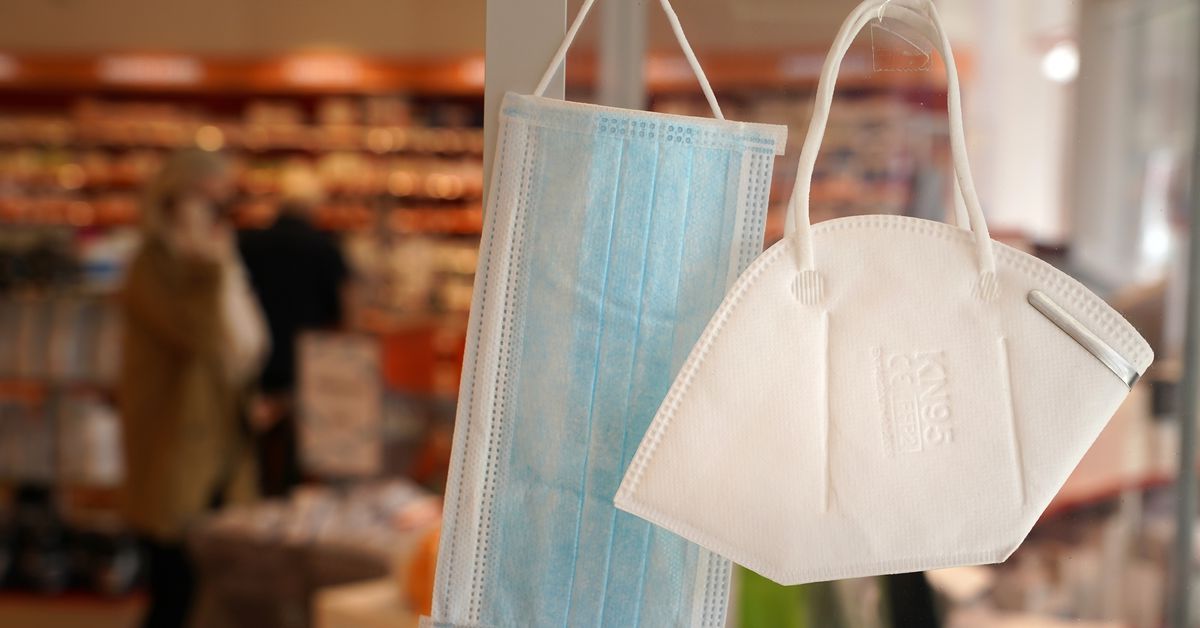 An explosive school board meeting on Tuesday evening in Franklin, Tennessee, illustrated how mask mandates, even in schools where students are too young to be vaccinated, have become a new front in the Covid-19 culture war largely being waged by anti-vax and vaccine-skeptical right-wingers.

At the Tennessee meeting, where the Williamson County Schools Board of Education voted to require masks for elementary school students, staff, and visitors inside buildings and buses, Tennessean reporter Brinley Hineman shot video of the proceedings being disrupted by extremely vocal, agitated anti-mask demonstrators who chanted, “No more masks!”

Here’s the video I tried to tweet earlier but wouldn’t go through. A man was being disruptive during the Williamson County Schools meeting and deputies escorted him out. Dozens of enraged anti-mask parents followed. pic.twitter.com/5LXDCJiInW

Even more disconcertingly, Tennessee journalist Matt Masters shot video after the meeting showing anti-mask demonstrators harassing doctors and nurses who had spoken in favor of the mask mandate as they tried to leave the parking lot. (The clip was later reposted on Twitter by Tennessean reporter Natalie Allison.)

“We know who you are. You can leave freely, but we will find you,” one man said, as police officers separated the crowd so the public health experts could drive away safely.

The parking lot after a school board meeting last night in Franklin, the wealthiest place in Tennessee. Parents harassed medical professionals who had spoken in favor of masks in schools. “We know who you are. You can leave freely, but we will find you.” pic.twitter.com/SzR0uvMeE7

The scenes in Tennessee are far from an isolated occurrence. On August 5 in North Carolina, anti-maskers erupted in similar hysterics after the Buncombe County Board of Education voted to continue a district-wide mask mandate.

As schools resume, the delta variant is driving a sharp increase in Covid-19 cases throughout the country — and especially in places like Tennessee, where vaccination rates remain low. Yet even as hospitalization numbers for children rise, anti-maskers are lashing out at officials who are trying to keep students, teachers, and faculty safe while allowing schools to open for in-person instruction.

It’s worth noting that kids under 12 years old — roughly sixth-graders and younger — aren’t currently eligible to be vaccinated. And the spread of the delta variant presents risks even for vaccinated teachers and staff, since it has demonstrated a rare but still significant ability to infect vaccinated people. (Cases among vaccinated people are generally much milder than those among the unvaccinated, however, and as my colleague German Lopez recently detailed, unvaccinated people continue to make up the vast majority of cases, hospitalizations, and deaths.)

Scientific studies have repeatedly demonstrated that face masks are effective in reducing the transmission of airborne viruses, including the coronavirus that causes Covid-19. Yet, dating back at least to April 2020 — when then-President Donald Trump announced he didn’t intend to follow his own government’s guidance to mask up — and continuing through Trump’s repeated disparagement of Joe Biden for diligently wearing them on the campaign trail, mask-wearing has become an increasingly politicized indicator of how seriously one takes a pandemic that has now killed more than 618,000 Americans.

But while anti-maskers may be extremely loud, they appear to be in the minority. Polling by the Kaiser Family Foundation released Wednesday found that 63 percent of parents of school-aged children believe unvaccinated students and faculty should be required to wear masks at school. Along similar lines, despite all of the commotion at Tuesday’s meeting, Williamson County Schools Board of Education chair Nancy Garrett said she received 781 emails from people in favor of the mask mandate and just 348 from those who oppose it. As Josh Kraushaar at the National Journal noted, that data point — coming from a suburban county where Trump won 62 percent of the vote in the 2020 election — suggests mask mandates are generally popular even in some red areas.

Nevertheless, railing against mask mandates even as Covid cases spike has proven to be a good way for Republican politicians to fire up their base. Governors Greg Abbott of Texas and Ron DeSantis of Florida — two of the hardest-hit states during the recent case surge — recently moved to ban mask mandates altogether, much to the ire of local officials who are challenging them in courts.

Tennessee, meanwhile, has been at the forefront not only of Republican efforts to turn masks into a wedge issue, but also of GOP efforts to translate vaccine skepticism into policy. As I detailed in July, the public health department in Tennessee, under pressure from increasingly vaccine-skeptical Republican legislators, fired its top vaccine official, then prohibited state officials from engaging in any form of vaccine outreach to minors. Those moves came amid an ongoing wave of Covid cases in the state, with hospitalizations having increased by more than 100 percent in the last two weeks. (Just under 40 percent of Tennesseans have been fully vaccinated as of August 10.)

While a number of public health experts and workers spoke out at Tuesday’s meeting on behalf of masks — “We would love it is if there was another way out of this pandemic, but what we have right now a way to vaccinate our students and our public and we can wear masks until all of that happens,” said one parent, pediatrician Dr. Jim Keffer — other developments during the proceedings highlighted that working in public health doesn’t necessarily mean someone understands best practices when it comes to basic public health.

Outside Tuesday’s meeting, a reporter with the liberal Tennessee Holler talked to an anti-mask nurse who proclaimed, “There’s no pandemic.” That nurse, wearing his scrubs, was later escorted out of the meeting by a police officer.

Meanwhile, Tennessee Stands — one of the groups driving the anti-mask demonstrations in the state — on Wednesday urged its nearly 13,000 Facebook followers to refuse to comply with school mask mandates like the one just approved in Williamson County.