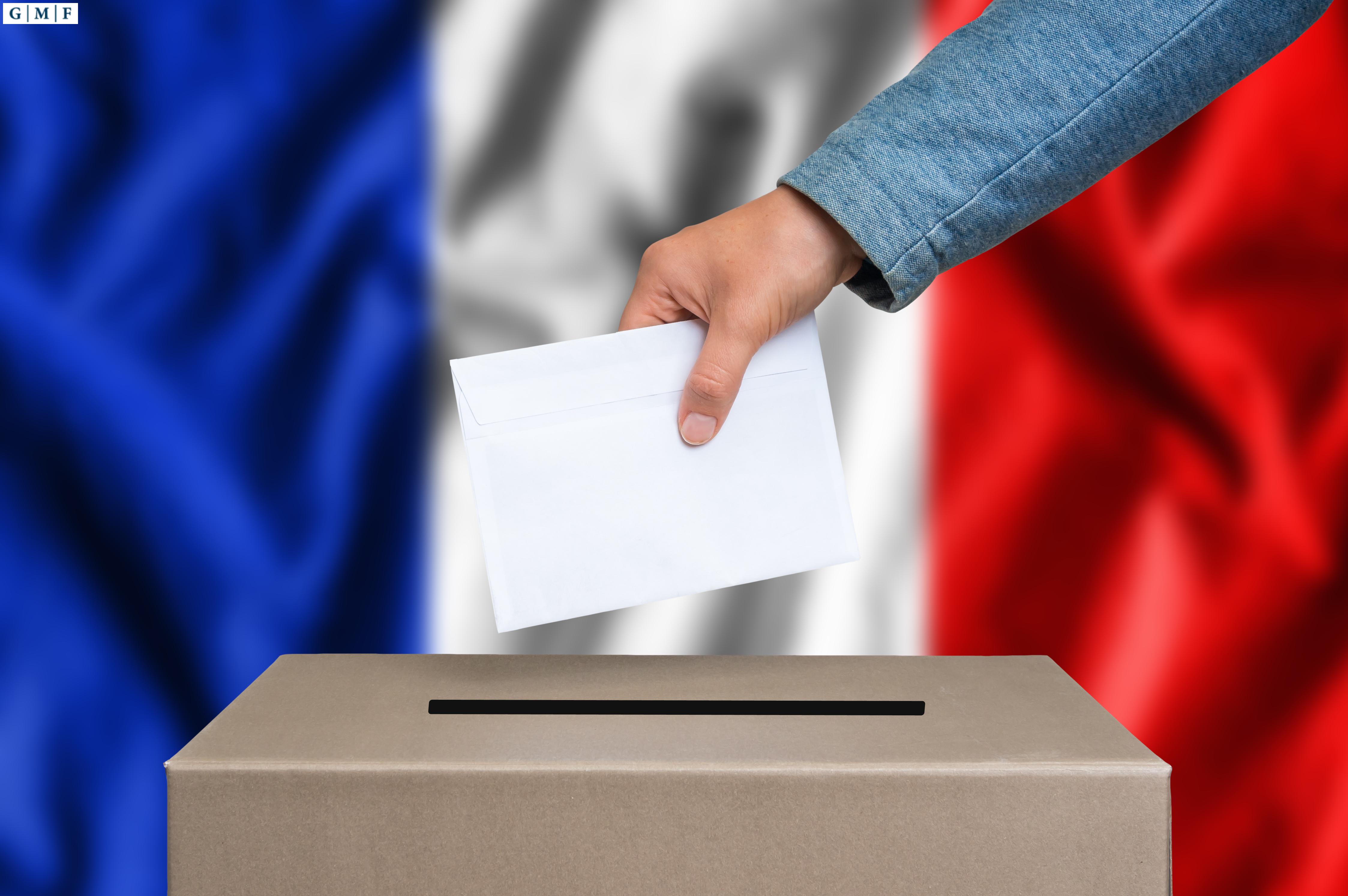 France’s successful response occurred, in part, because the French government took action to confront Russia’s malign operations, which included a disinformation campaign, a cyber intrusion of campaign staff and advisers, and a leak of stolen data just ahead of a media blackout. Though combating election interference is a society-wide endeavor, the 2017 presidential election was a strong reminder that government is perhaps the single most important actor in combatting attacks on free and fair elections.

Russia’s invasion of Ukraine is just the latest reminder that democracies across the world remain under threat—and it has increased the risk of interference in France’s election. As France’s voters decide how to vote in the country’s upcoming 2022 presidential election, they should consider the candidates’ approaches to protecting French elections from autocratic actors like Russia. Below are four questions French voters should ask themselves ahead of the vote.

In the run-up to the 2017 presidential election, France’s National Cybersecurity Agency (ANSSI), whose mission is to ensure the integrity of electoral results and maintain confidence in the electoral process, convened cybersecurity awareness-raising seminars for political parties to help protect them from cyberattacks. Every party except Marine LePen’s Front National party participated.

Malicious actors like Russia will undoubtedly reprise their past efforts to interfere in French elections using cyber capabilities or information operations. By taking reasonable steps to harden their cyber posture, candidates not only make it more difficult for adversaries to successfully interfere in an election; such actions can also make it harder for bad actors to exploit vulnerabilities to undermine voter confidence in the election process.

2. Will France’s next president inform voters of its adversaries’ activities or resort to conspiracy theories?

In today’s threat environment, where voters are often targets of autocratic influence operations, members of the public are simultaneously the most important and the most vulnerable participants in the election process. One reason Russia had a negligible impact on the 2017 French election is that voters in France were aware of Russia’s activities. In the run up to the 2017 election, the National Commission for the Control of the Electoral Campaign for the Presidential Election (CNCCEP) frequently alerted the media, political parties, and the public to the risk of cyberattacks and disinformation.

Public awareness remains one of the best defenses against election interference and is essential to building and preserving a resilient democracy.  Since 2017, France has continued increasing such awareness by creating an agency, Viginum, to combat foreign digital interference in elections and developing a more systematic approach for countering fake news and information. Voters should consider whether candidates such as Eric Zemmour, who falsely described certain vote counting processes in the United States as part of an effort to cast doubt on the legitimacy of the U.S. 2020 presidential election, would help raise further awareness about actual election interference efforts, or seek to weaken public confidence in elections by resorting to unfounded conspiracy theories.

3. Will France’s next president support efforts to conduct more secure elections during the pandemic?

Mail voting has been banned in France since 1975 due to fears of voter fraud. In 2020, allies of President Macron unsuccessfully proposed a law seeking to restore mail-in balloting to help facilitate voting during the coronavirus pandemic. Some opponents of the law raised legitimate concerns, including additional costs and the potential difficulties of administering postal voting through a two-round election. Other opponents, such as Valérie Pécresse, simply attacked postal voting, calling it “the place of all fraud.”

As the result of legislation adopted in 2021, voters held in pre-trial detention facilities, or serving prison sentences that do not result in disenfranchisement, are now eligible to vote by mail in France, though the broader public is still banned from doing so. However, mail-in ballots are commonplace in some European countries, including Germany and the United Kingdom, and these countries consistently conduct secure elections. French voters may want to weigh these considerations on April 10.

4. Will France’s next president support efforts to make the country’s elections more accessible?

Election security seeks to ensure that elections 1) are free from criminal or other malicious activity; 2) are administered in a way that is seen as legitimate by society as a whole; and 3) are accessible. The latter can be one of the best ways to counter election interference efforts and ensure that the outcome of an election reflects the will of the voters.

Since its 2017 presidential elections, France’s legal framework has been adjusted to make it easier for more voters to participate. In addition to postal voting now being available to some in prison and pre-trial detention facilities, 65,000 people with disabilities under guardianship have been given the right to vote. In addition, voter registration deadlines for the 2022 presidential election were moved back to early March from December 31 of the prior year. Whether proposals such as Jean-Luc Mélenchon’s to lower the voting age to 16 and make voting compulsory for those over 18 are appropriate, it is important that the French president continue to support efforts to make voting in French elections more accessible.

It is impossible to fully protect elections from interference. Bad actors learn, adapt, and develop new ways to mask their activities, which means that even the most forward-thinking democracies must work to defend themselves against interference efforts. All of that said, the 2017 French presidential election demonstrated that when a government does the right things to secure its elections, it is possible to thwart attempted electoral interference.

Elections are the life blood of democracy. French voters must vote and seek to elect a president who will strive to protect the integrity of their elections, so that only French citizens—but all French citizens—have a say in who becomes their next president.