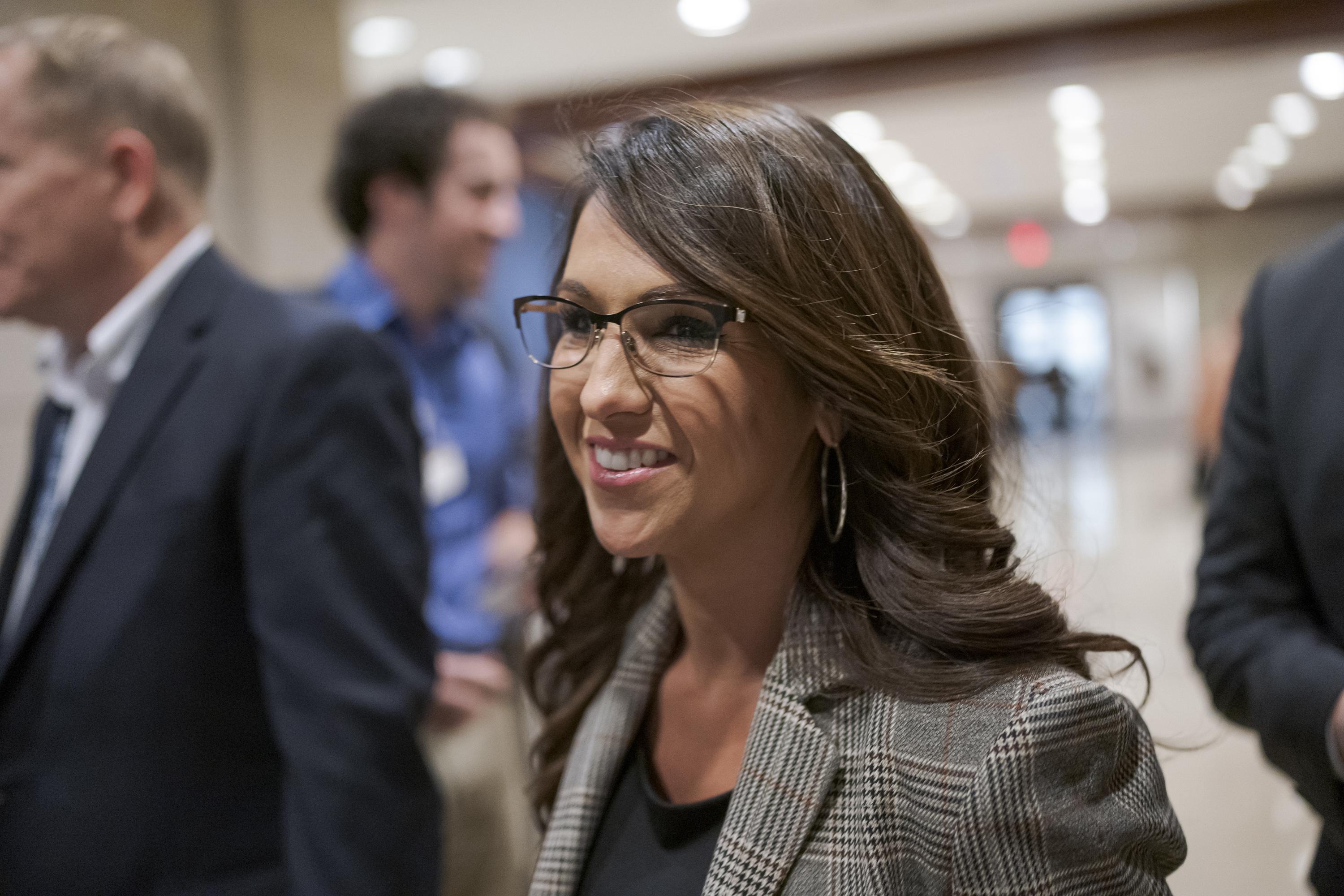 The Associated Press has declared the election in Colorado’s sprawling 3rd Congressional District too close to call. AP will await the results of a potential recount to call the race. With nearly all votes counted, the incumbent Boebert leads Frisch by about 0.17 percentage points, or 554 votes out of over 327,000 votes counted.

The unexpectedly close margin for Boebert, one of Congress’s staunchest supporters of former President Donald Trump, was the latest indication that Trump’s influence on Republican voters could be waning amid a nationwide fight over the direction of the Republican Party. It is a question some Republican leaders raised in partly blaming Trump for their dismal midterm results even as the former president forged ahead in launching his 2024 presidential bid.

“America is tired of the circus, tired of the lack of respect for our institutions and democracy, and tired of the lack of civility in our discourse,” Frisch said. The Democrat added that he hasn’t ruled out another bid for the seat in 2024. Prognosticators, pundits and the political establishment had largely thought Frisch’s campaign futile, but the thin margin is its own small victory for the Democrat.

Frisch said he supports the mandatory recount but that it would be unrealistic to think it would flip enough votes for him to win. He called Boebert to concede the race.

In Colorado, a mandatory recount is triggered when the margin of votes between the top two candidates is at or below 0.5% of the leading candidate’s vote total. That margin was around 0.34% on Friday.

Frisch’s comments come after Boebert claimed victory late Thursday in a tweeted video of her standing in front of the U.S. Capitol.

“Come January, you can be certain of two things,” said Boebert before thanking her supporters, “I will be sworn in for my second term as your congresswoman and Republicans can finally turn Pelosi’s house back into the People’s House.”

In the mold of Trump, Boebert’s provocative style has galvanized anti-establishment angst and won a loyal following on the right. With frequent TV appearances and a near-household name, the campaign cash flowed in — she raised $6.6 million in the past two years, an astronomical sum for a freshman member of the House.

Frisch campaigned on a largely conservative platform and against what he dubbed Boebert’s “antics” and “angertainment.”

The former city council member in the posh town of Aspen hoped to entice disaffected Republicans and build a bi-partisan political coalition. He rarely mentioned he was a Democrat on the campaign trail and backed removing Democrat Nancy Pelosi as Speaker of the House, saying he wanted to lower the partisan temperature in Washington. It was an indirect dig at Boebert that resonated with voters in a highly rural district that, though conservative, have often backed pragmatists.

“We have shown the country that extremists politicians can be defeated, loud voices are not invincible, and shouting will not solve problems,” said Frisch.