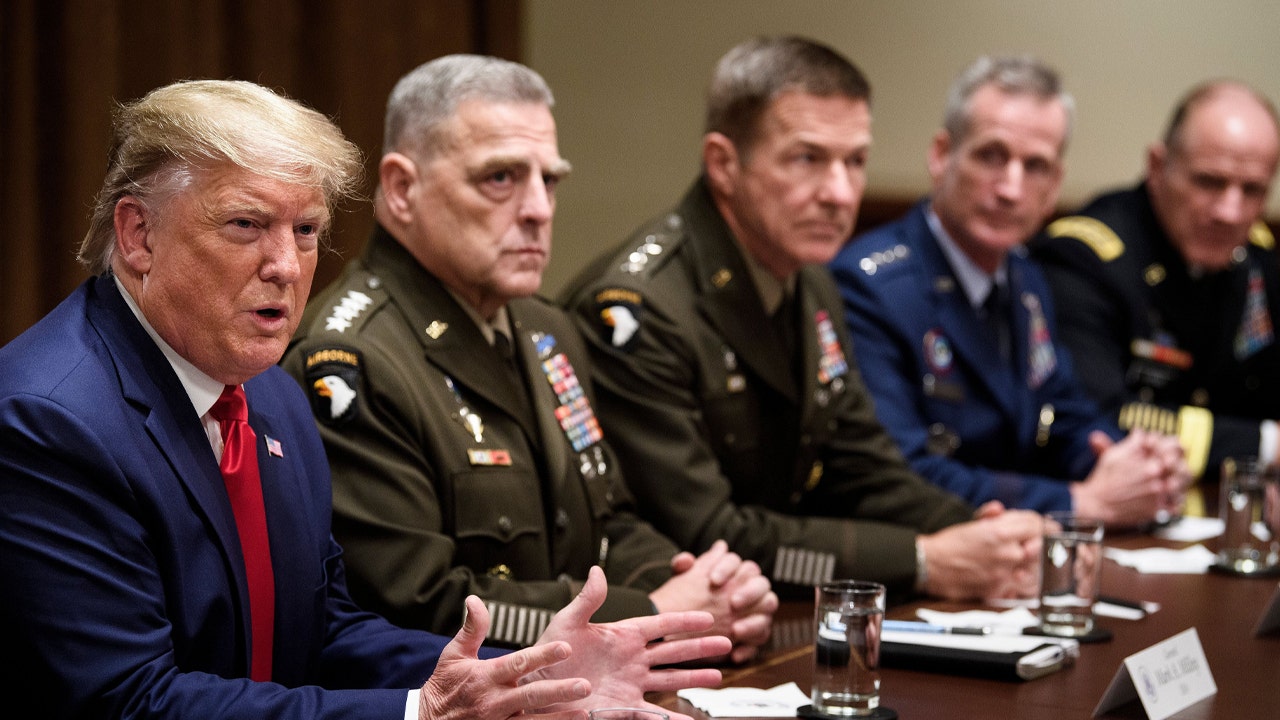 Ret. Gen. Jack Keane joined “The Story” to share his thoughts on the latest story about Gen. Mark Milley’s reported calls to China and argued that that the media has “sensationalized” the story.

General Jack Keane: I think these are responsible actions that are being taken, not the contrary. Based on what the Pentagon is reporting and the feedback we’re getting from Jennifer Griffin and I trust her and her sources, by the way, they have been impeccable in the past and I take them at face value here, I don’t see anything that is undermining the civilian control of the military. If you took the facts that are being reported and I think being sensationalized in the media. But that is not what the Pentagon is reporting. Seems to be pretty much in sync with what we’re used to seeing. The other thing is, I mean, I don’t know how many times we have to learn this lesson. It would be far better if people are serving in the government not to be talking to the media about things that are going on in the government, particularly such sensitive things as we’re dealing with here. Because they have a tendency to get completely out of context as we’re seeing here. The other thing is, I’m assuming that General Milley isn’t coming forward himself because he’s going to deal with this issue on September 28 with the senators. He probably doesn’t want to upsurp their authority. They’ll have a lot questions on this and what took place in Afghanistan. So I think we’re going to get all the facts on this. I’d be surprised if it’s anything more than what we’re seeing right now.