The win for Collins, who had 78% of the vote to Jones’ 24% when the Associated Press called the race, is seen as a loss for former President Donald Trump, who while not on the ballot had his clout with the GOP on the line in the primary runoff.

Trump was supporting Jones, a former state lawmaker and Democrat turned Republican who was a top Black surrogate for the then-president in the Peach State during the 2020 election. 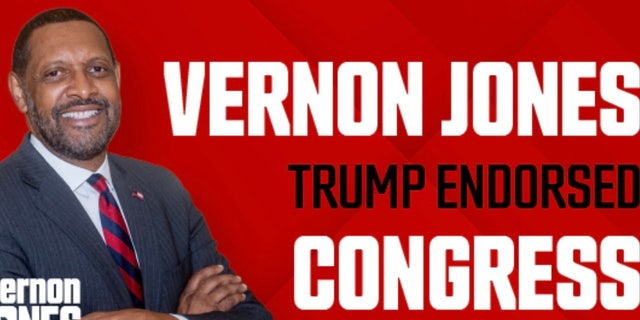 Collins will be considered the favorite against the winner of the Democratic primary runoff in the district, in the race to succeed Republican Rep. Jody Hice, who launched an unsuccessful campaign for Georgia Secretary of State rather than seek re-election. 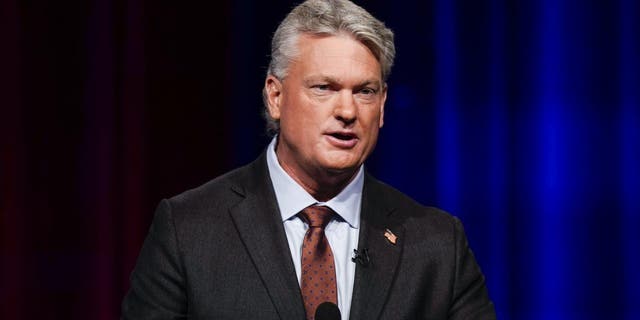 The District, which is reliably red, stretches from the exurbs east of Atlanta through rural areas east to the outskirts of August and to the South Carolina border.