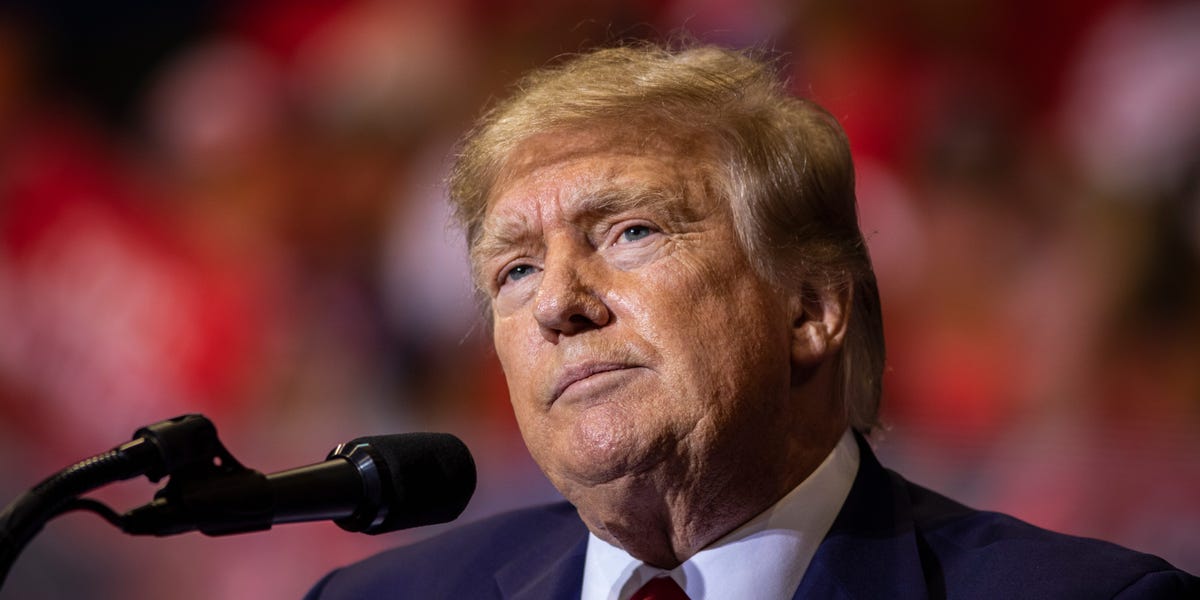 Conservative pollster Frank Luntz said this week that he thinks former President Donald Trump’s popularity is being damaged by the January 6 panel’s public hearings on the Capitol riot.

Speaking on CNN’s New Day program, Luntz said the panel focused “too much” on politicians but commented that the hearings are still hurting Trump.

“Donald Trump is actually paying a price for what these hearings are showing. So it’s having an impact, even among Republicans,” Luntz said.

He also commented on the public hearings not providing enough visual material of the actual riot.

“And in the end, the American people react to the visuals, not just the verbal, not just the conversation, and it is those visuals that proved to them that something really awful happened on January 6,” he added.

Luntz also told CNN that polling in New Hampshire showed that Florida Gov. Ron DeSantis is ahead of Trump in the state.

“Ron DeSantis is actually ahead of Donald Trump in a very credible survey. Trump’s numbers are actually falling. And that is what’s changing the dynamic here,” Luntz said, adding that these changing impressions might influence whether Trump eventually runs for president again in 2024.

Asked about how DeSantis might fare in 2024, Luntz told CNN that the Florida governor was now “more than a threat” to Trump. Luntz highlighted that DeSantis had been proving himself and giving Republicans an opportunity to say that “it’s time to move on” from Trump.

“Make no mistake, Donald Trump is the most popular political figure within the Republican Party, but there is now a specific challenger,” Luntz said. “And Trump can yell and scream and send out his emails, I’m on his list, and they’re all emotional, and they all are meant to blow things up, but they’re having less and less of an impact with every single month.”

Luntz has openly criticized Trump on several occasions. For instance, in May last year, Luntz said Trump’s baseless claims of voter fraud might cost the GOP the House in 2022. In April, Luntz revealed that Republican lawmakers were privately “laughing at” Trump behind his back because they think of him as a “child.”

Meanwhile, Trump has railed against the January 6 panel’s public hearings, demanding equal airtime on national TV and releasing a 12-page statement bashing the investigation while continuing to tout his baseless claims of voter fraud.