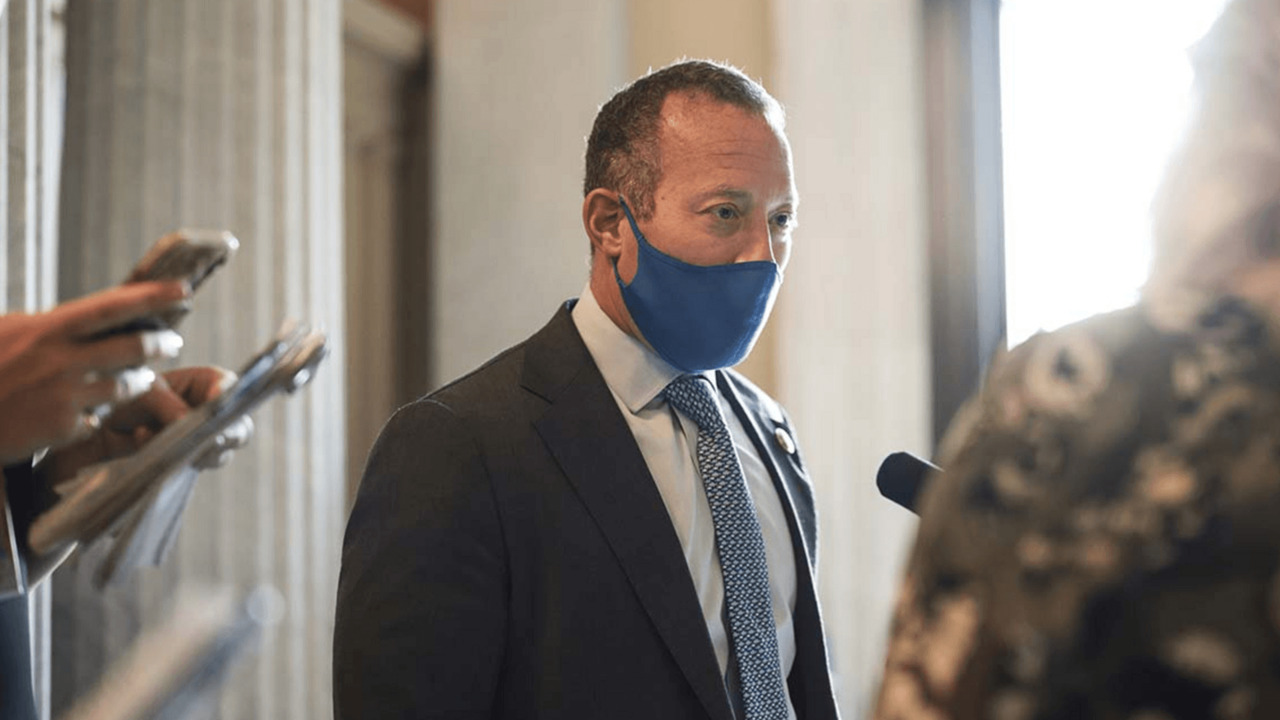 “I think there’s a pretty deep recognition wherever you sit in the Democratic side that we need to get these bills done for the president, for his agenda, but also more importantly for the country,” he said.

House progressives, working with Sen. Bernie Sanders (I-Vt.), have threatened to withhold their support on the infrastructure package if it not paired with the multi-trillion reconciliation bill. Some have expressed distrust, both privately and publicly, that their fellow Democrats will follow through on their support of the reconciliation legislation if they move ahead on a vote on the Senate bill.

Gottheimer said he doubted progressives would “tank the president’s agenda” over their displeasure with the state of the reconciliation bill’s progress.

“I’d be shocked if a small faction of the Democrats … when we ultimately vote, are gonna vote against it,” he said. “It just doesn’t add up to me.”

Gottheimer also expressed optimism that a number of House Republicans will also vote in favor of the infrastructure bill, as GOP leadership furiously whips against the measure to prevent Democrats from getting it across the line with Republican support.

“You would hope that ultimately more Republicans come out and support what’s great for the country and for rebuilding their states” he said.

The New Jersey Democrat and other moderates have insisted that they are making good-faith efforts toward the reconciliation pathway and say that their goal is to give President Joe Biden a major win at a time when he is facing sagging polling numbers and a series of major challenges on both the domestic and international front.

“The idea that a small faction of Democrats would hold up the president’s agenda and vote against the infrastructure bill this week — and all those hard-working men and women of labor, all those jobs — just doesn’t make any sense to me,” he said earlier Wednesday on CNN. “So we’ve got to get it done, and we will.”

For her part, House Speaker Nancy Pelosi has not signaled alarm at the evident discord within her caucus’ ranks, even amid the possibility of an embarrassing failed vote later this week on the Senate deal. “I have calmness, because I have confidence in our house Democrats,” she told reporters in the Capitol Wednesday morning. “They care about America’s working families, universally. And the vision that the president has put forth is one that we share.”