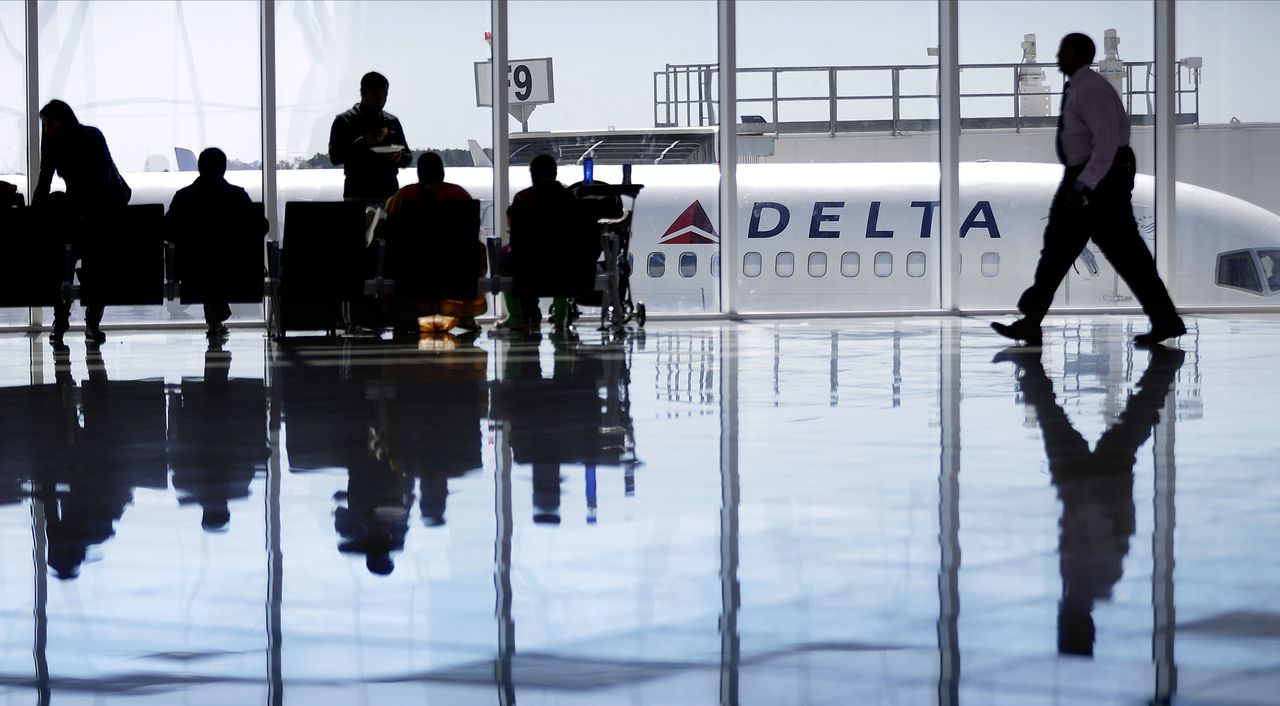 ATLANTA — Despite claims on social media, there was not an active shooter at Atlanta’s airport, said Hartsfield-Jackson officials in a statement posted to Twitter.

A gun was discharged at the airport around 1:30 p.m. Saturday at the security screening area. And it sent social media into a frenzy as visitors posted videos to Twitter of chaos unraveling.

The Transportation Security Administration said in a statement that after an X-ray detected a prohibited item, a TSA officer began searching a bag and advised the passenger not to touch it. The passenger lunged into the bag and grabbed a firearm, “at which point it discharged,” according to TSA.

“The passenger then fled the area, running out of the airport exit,” the statement indicated.

On Saturday evening at a news conference at the airport, Atlanta police announced they have issued warrants for the arrest of the passenger, Kenny Wells, 42. Charges include carrying a concealed weapon at a commercial airport and possession of a firearm by a convicted felon.

Atlanta police reported Saturday evening that one person requested EMS from a fall that occurred in the atrium of the airport, which is not in the same area of the security checkpoint, and two others complained of a shortness of breath.

Airport officials said an investigation is under way, and the Atlanta Police Department was on the scene. Atlanta Fire Rescue assisted with the evacuation at the airport.

The airport has since resumed normal operations, officials said in another statement around 3:30 p.m. Twitter users report that the airport is still in a state of confusion, some noting long lines and missed flights.

Delta issued a travel waiver to assist customers who were affected by the incident, the company announced in a statement. Customers’ fare difference will be waived if their rebooked flight occurs on or before Nov. 23 in the same cabin originally booked.

TSA said all passengers in the airport were being re-screened.

“This incident underscores the importance of checking personal belongings for dangerous items before leaving for the airport. Firearms, particularly loaded firearms, introduce an unnecessary risk at checkpoints, have no place in the passenger cabin of an airplane, and represent a very costly mistake for the passengers who attempt to board a flight with them,” TSA said in its statement.

Twitter users report that they heard more than one gunshot, though airport officials have not confirmed how many shots were fired.

MARTA service to the airport closed for much of Saturday afternoon but has since resumed, the agency posted on Twitter. A ground stop temporarily halted flights at other airports around the country that were bound for Atlanta.