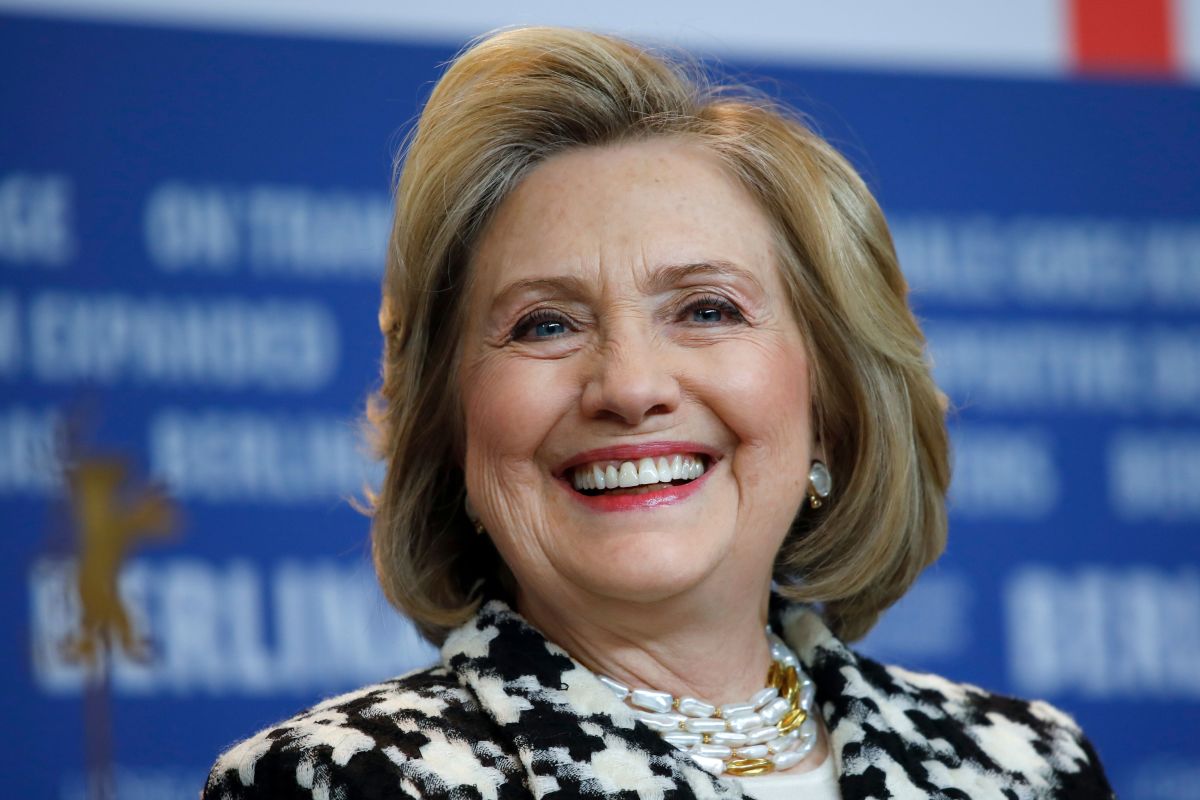 Former secretary of state and first lady Hillary Clinton spoke with the Financial Times recently (via PEOPLE) and revealed that she would not run for president again in the upcoming 2024 election.

She told the publication that another campaign is “out of the question,” as she plans to support current President Joe Biden if he decides to run again. Clinton said, “[Biden] certainly intends to run. It would be very disruptive to challenge that.”

But despite deciding not to run herself, Clinton declared that the Democrats winning the upcoming presidential election is extremely important. She stated, “We are standing on the precipice of losing our democracy, and everything that everybody else cares about then goes out the window…The alternative [to winning] is so frightening that whatever does not help you win should not be a priority.”

Clinton elaborated on what she believes Democrats must do to win the election, arguing that they need to focus solely on issues that affect a large group of people and can help gain voters. She then stated, “Some positions are so extreme on both the right and the left that they retreat to their corners…Politics should be the art of addition not subtraction.”

Along with the upcoming presidential election in 2024, Clinton’s interview explored her thoughts on Donald Trump and whether or not he really believes that the 2020 election was “stolen” from him. She said, “Even in his reptilian brain, Trump has to know that he lost this time. He refuses to accept it because it wasn’t supposed to happen.”

The 74-year-old politician also stated that she believes that, if possible, Trump would run for president again, and that if the U.S. elected him (or someone with similar views), it would be a catastrophe.

Next, Everything You Need to Know About Hillary Clinton’s Docuseries, Hillary