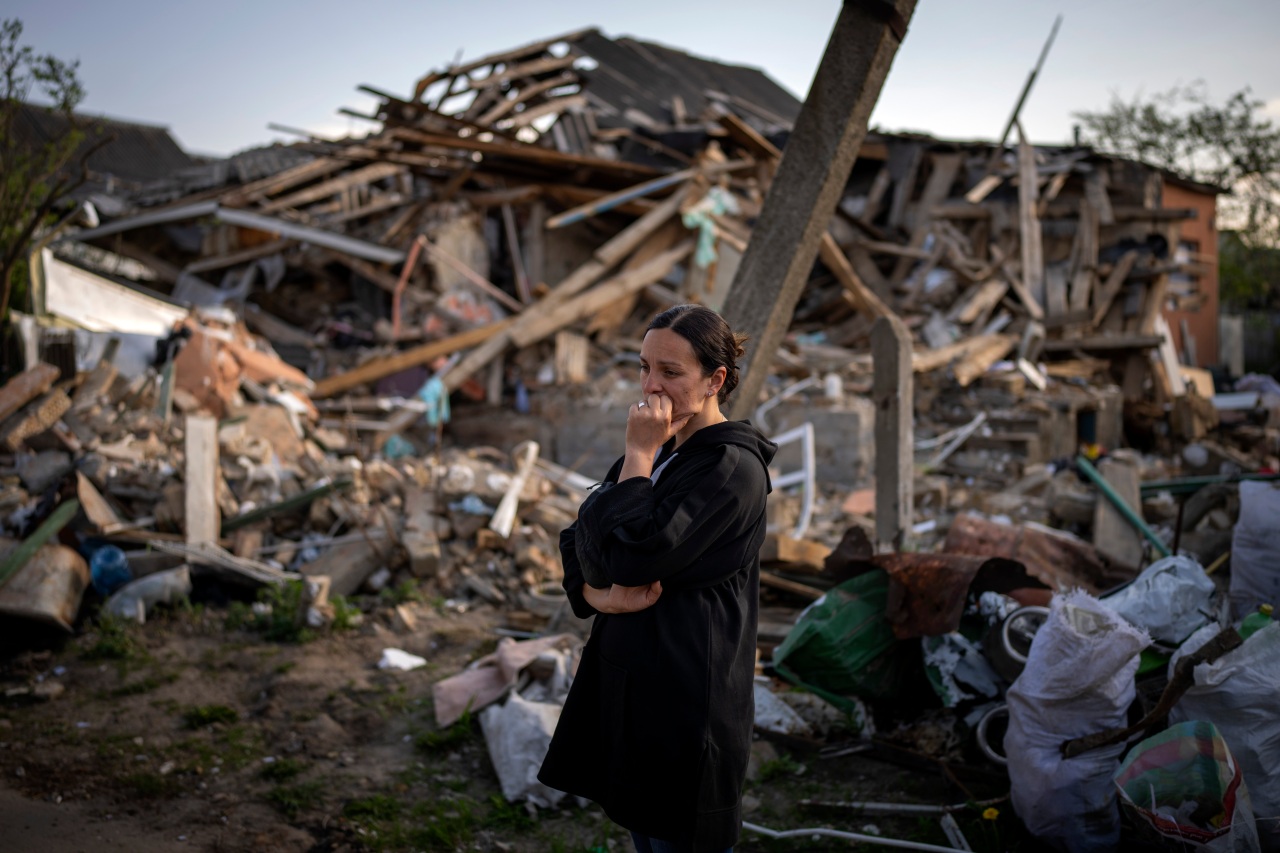 The House approved a $39.8 billion aid package for Ukraine on Tuesday, sending the massive supplemental to the Senate as Russia’s invasion nears the three-month mark.

The aid package passed in a 368-57 vote. All lawmakers who voted against the bill were Republicans. Two Democrats and three Republicans did not vote.

The legislation includes $6 billion for security assistance — including training, equipment, weapons, logistical support, supplies and services for military and national security forces in Ukraine — and $900 million for refugee support services such as housing, language classes and trauma services for individuals fleeing Ukraine.

Roughly $8.7 billion of the cash in the legislation will go to the Economic Support Fund “to respond to emergent needs in Ukraine,” including budget support and countering human trafficking.

“For those in this country and others, Mr. Speaker, who thought that war was a 19th or 20th century concern, this crisis has underscored the importance of capable military alliances, the centrality of NATO, and the critical importance of American leadership in the trans-Atlantic alliance,” Rep. Hal Rogers (R-Ky.), the dean of the House, said on the House floor.

House Speaker Nancy Pelosi (D-Calif.) said that the bill was about “democracy versus a dictatorship.”

“The Ukrainian people are fighting the fight for their democracy, and in doing so, for ours as well,” Pelosi said. “The world needs to know why it’s important.”

Democrats proposed the nearly $40 billion package this week with a larger price tag than the $33 billion President Biden asked Congress to authorize last month. The legislation put forth by lawmakers includes an additional $3.4 billion for military and humanitarian assistance than the package requested by the White House.

In a shift in strategy, Democrats decided to propose the current Ukraine aid package without linking it to a COVID-19 assistance package. The pandemic aid, which totals $10 billion, has stalled for weeks because Senate Republicans are demanding a vote on a border policy measure. They want a vote on an amendment to stop the administration from rescinding Title 42, the Trump-era pandemic policy that allows for the fast expulsion of migrants at the border and prohibits them from seeking asylum.

The aid package also allocates $4.365 billion to the U.S. Agency for International Development, with the majority of the cash going toward efforts to provide emergency food assistance for individuals experiencing hunger as a consequence of the Russia-Ukraine conflict.

The Biden administration has utilized the drawdown authority to send aid to Ukraine throughout the Russian invasion, which began on Feb. 24.

Republicans opposing the bill pointed to the fact that the bill was not paid for, adding to the national debt. Rep. Chip Roy (R-Texas) lamented getting text for the $40 billion bill at “3 in the afternoon” before the House voted on it Tuesday night, calling portions of the bill “a massive slush fund that goes to the State Department.”

White House press secretary Jen Psaki on Tuesday evening said the House passage of the supplemental was a “critical step” in showing the world that the U.S. supports Ukraine amid the Russian invasion.

“The House took a critical step today in sending a clear, bipartisan message to Ukraine, to Russia, and to the world that the United States stands with the people of Ukraine as they defend their democracy against Russian aggression,” she wrote in a statement.

Psaki said the additional resources in the aid package will allow the U.S. to “send more weapons, such as artillery, armored vehicles, and ammunition, to Ukraine,” and help the U.S. “replenish our stockpile and support U.S. troops on NATO territory.”

“As the President said yesterday, we cannot afford any delay in this vital effort. We look forward to continuing to work with Senate leadership to get this bill to the President’s desk quickly and keep assistance flowing to Ukraine without interruption,” she added in a statement.