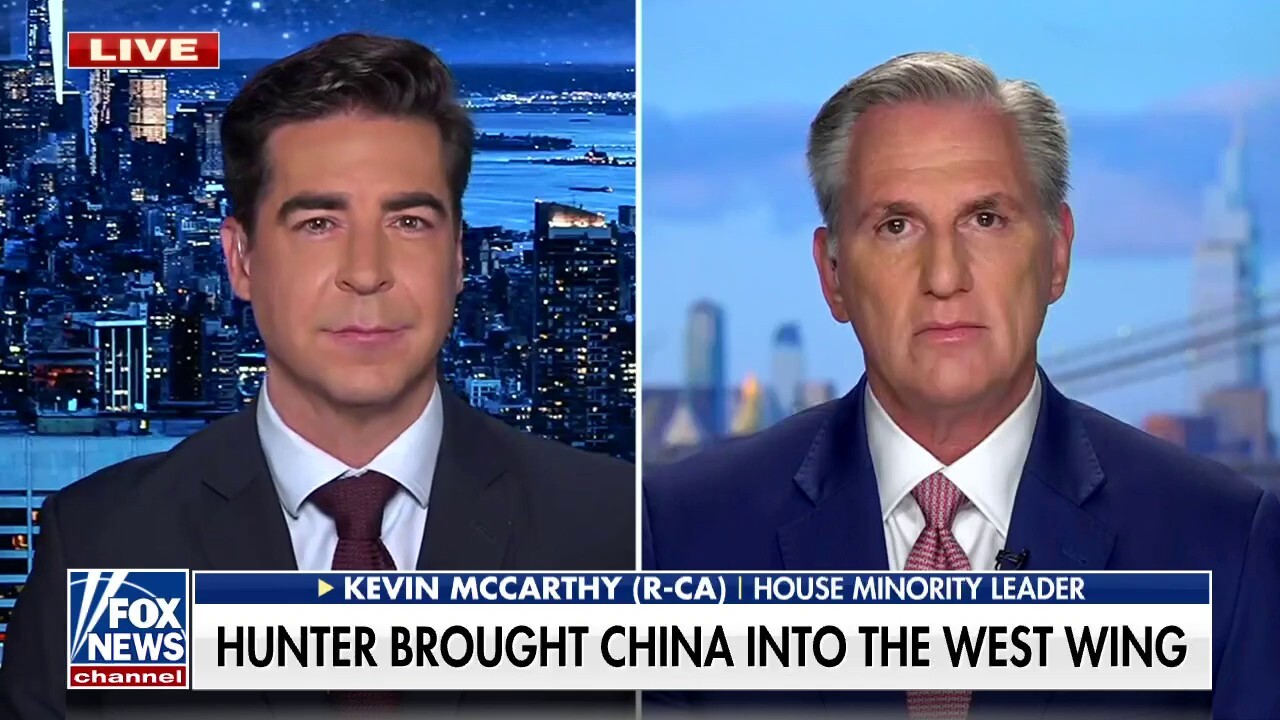 Why didn’t Biden stand up for America?: McCarthy

REP. KEVIN MCCARTHY: Biden has shown weakness from the very beginning from Afghanistan. Watch how he allowed China to speak to America, first on our soil in Alaska. And then what did he do when Nancy Pelosi was going to Taiwan? He showed weakness again, said, “Well, the military doesn’t want her to go. Well, it’s Nancy.” Why didn’t he stand up for America and say China’s not going to dictate when and who goes to Taiwan?

China would have had a different opinion about what they said and did. But the other point about Nancy Pelosi — I support Americans going to Taiwan. But if you’re Speaker of the House, wouldn’t it have been stronger if you took a bipartisan group? Every other congressional delegation that travels overseas has to be bipartisan. It’s only the speaker — when she goes to Ukraine, she makes it partisan — Democrats only. When she goes to Taiwan, she made it only Democrats. Wouldn’t it have been a stronger voice to China as well, if you had Republicans and Democrats together?