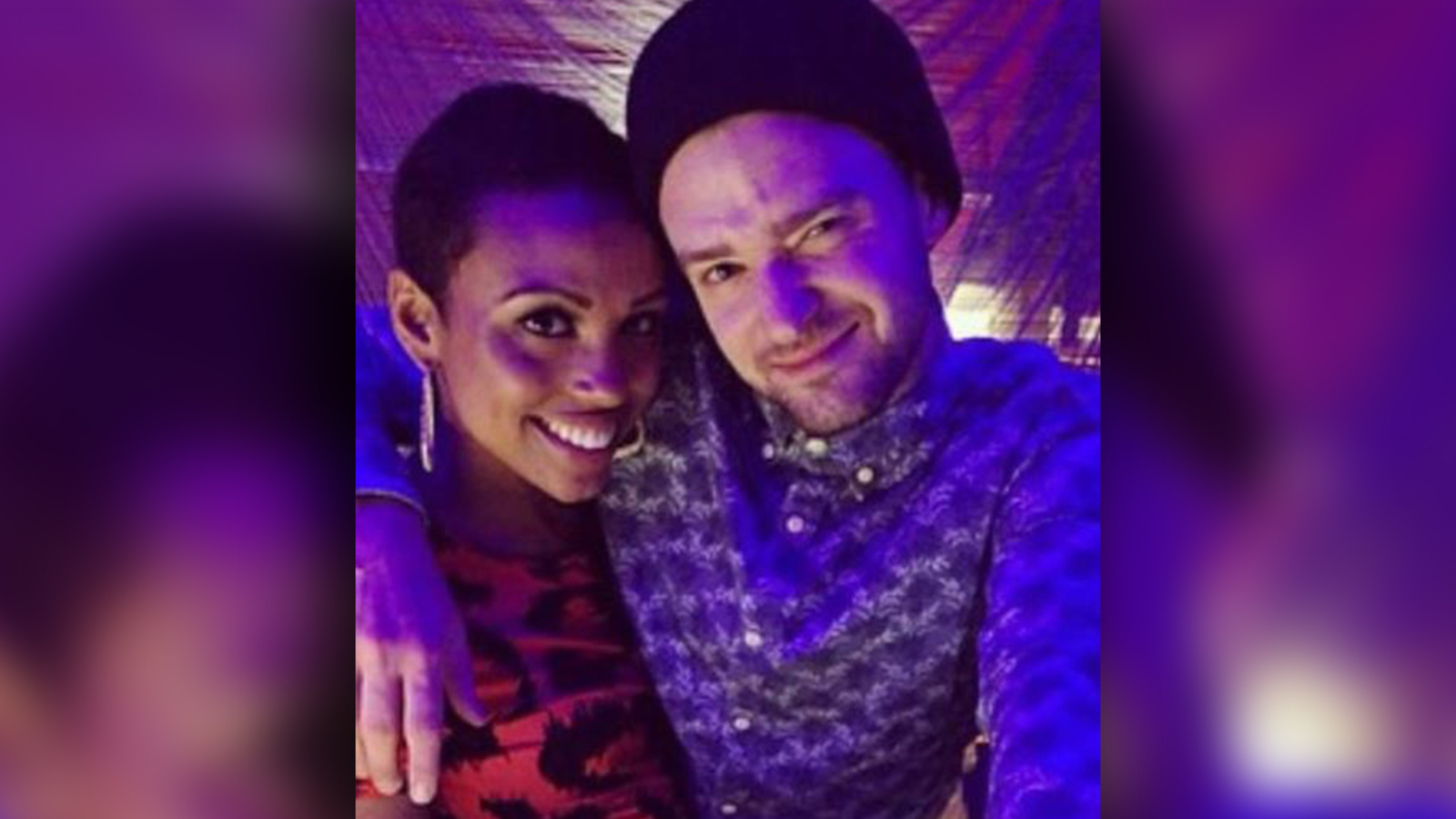 HOUSTON, Texas (KTRK) — Nicole Hurst, a Houston singer known for her work with multiple superstars, has died after a years-long battle with breast cancer.

She worked as a backup vocalist with Justin Timberlake and Kelly Clarkson among others.

“My heart is so heavy. We lost a beautiful soul this week,” Timberlake said in an Instagram post.

Hurst was diagnosed with breast cancer in 2013 as she prepared to tour with Timberlake and Jay-Z.

“I think one of my first thoughts was, am I going to die?” she told ABC13’s Samica Knight in 2015. “I had four months of chemo followed by my surgery which I had a mastectomy.”

You can watch Knight’s 2015 report on Hurst in the video player above.

During treatment, her cancer doubled in size, and it seemed like treatment wasn’t working at the time. However, she was in remission two years later.

In addition to her work with Timberlake and Clarkson, Hurst also performed during major events like the Super Bowl Half-time show, the Academy Awards and the Grammys. She also worked with Janet Jackson, Bruno Mars, Alicia Keys among others.

Her travels took her to venues large and small, including The White House, and NBC’s Saturday Night Live, her family said.

“We had such a special relationship. It was a quiet bond,” Knight said on Friday. “We’d have really deep talks. We never really discussed the cancer. She liked it that way.”

Knight recounted her last conversation with Hurst and said they were able to tell each other how they felt one more time.