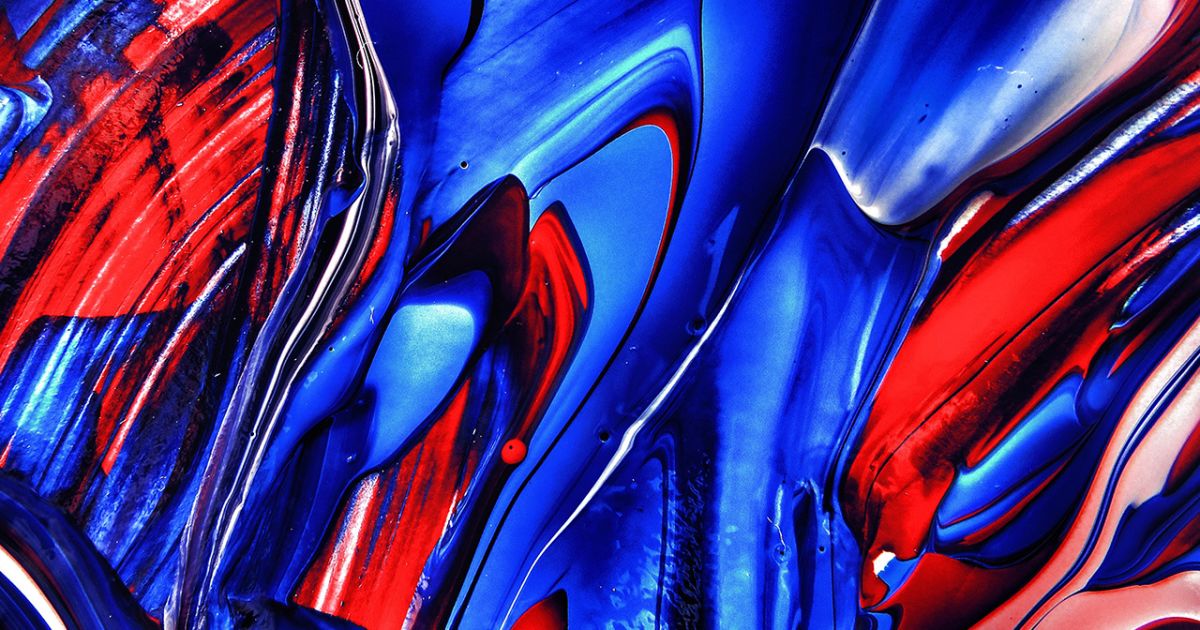 American corporations have never been more partisan—starting at the top with executives who often bring on like-minded managers belonging to the same political party. Now, new research shows that when boardrooms are dominated by one party, the companies’ financial performance tends to suffer as a result.

The findings by Harvard Business School Associate Professor Elisabeth Kempf come at a time of heightened political discord and polarization among Americans. The research sheds new light on how the same dynamics are unfolding in workplaces—not only making executives squirm when their politics don’t match the majority in the C-suite, but causing financial repercussions for businesses as well.

“Investors may worry that executive teams are not hiring the best talent they can get, but are instead recruiting those with particular political leanings.”

Senior leaders—who tend to lean Republican—are 3.2 percent more likely to leave their companies when they are “politically misaligned” with their colleagues. Shareholders collectively lose $238 million, on average, after their departure is announced, the research shows. When politically misaligned executives leave, stock prices drop 1.7 percent more than when executives who share the political views of their colleagues depart.

“The stock price drops a lot, suggesting that investors actually view these executives as very valuable and that those departures are not in the interests of shareholders,” says Kempf. “This is destructive to value.”

Investors may worry, she says, that executive teams are not hiring the best talent they can get, but are instead recruiting those with particular political leanings. The concern, she says, is “you’re losing people who are actually good, just because you don’t agree with them.”

“There’s been this perception that corporate America has become more ‘woke’ or more liberal. We don’t see that showing up in the C-suite at least.”

Defining partisanship as the degree to which a single party dominates political views within an executive team, the researchers found a 7.7 percent increase in the average partisanship of executive teams in that 12-year period, with particularly high year-over-year increases in 2010, 2012, and 2016.

Overall, executives who vote similarly are 34 percent more likely to work in the same firm. And, as C-suites sort into boards of predominantly Republican or Democrat, increasingly, they’re shifting right, the researchers found. Already Republican-leaning to begin with, the share of Republican executives in the companies studied increased from 63 percent in 2008 to 75 percent in 2016, before declining to 68 percent in 2020.

“We were quite surprised by that,” says Kempf. “There’s been this perception that corporate America has become more ‘woke’ or more liberal. We don’t see that showing up in the C-suite at least.”

Certain states have come to be viewed as “red” and conservative (Texas and Florida) or “blue” and liberal (California, New York, and Massachusetts), and boardrooms in various states reflect the same geographic pattern. The researchers observed more clustering of Democrats on executive teams in blue states and Republicans in red states.

“Although investors, regulators, and stock exchanges in recent years have championed elevating more women to executive teams, the increase in gender diversity has not altered the political bent of many organizations.”

“If you tell somebody you’re moving to Texas or you’re moving to California, you immediately have a certain political environment in mind,” Kempf says. “Apparently, that seems to influence even the decisions of very high-level executives in public US firms, [which is surprising because] you think they’re generally very mobile and not really tied to a specific geography.”

Another finding that surprised Kempf: Although investors, regulators, and stock exchanges in recent years have championed elevating more women to executive teams, the increase in gender diversity has not altered the political bent of many organizations.

“We do see that women tend to be more Democrat also within our sample,” notes Kempf. “That should, if anything, push us toward more political diversity. Despite this, we still see this strong increase in political homogeneity, which is actually quite remarkable.”

With all the “self-sorting” by party going on in American boardrooms, will America find its social fabric irreparably torn, unable to build consensus to solve the country’s most pressing social and economic problems?

That is a danger, Kempf warns, especially since research shows people are most likely to encounter others with different political views in the workplace, as opposed to, for example, among their families, neighborhoods, or social clubs.

How companies can find more balance

While predominantly red and blue executive teams may be an unavoidable consequence of the current social and political climate, companies may be able to do something to bridge the divide.

First, says Kempf, they need to be aware it’s happening—and that the financial consequences are real. “We hope our paper is an important first step in raising awareness that diversity of political perspectives in the boardroom is important,” she says.

Second, companies looking to reduce ideological homogeneity might consider employing some of the same strategies used to address gender and racial inequities, such as conducting internal company climate surveys and anti-bias trainings.

Finally, she says, companies need to be aware that taking a strong stance on controversial political issues may end up alienating current and future employees. After all, the political views of workers may not match those of their executives.

These are all areas for future study, says Kempf, including understanding how the political makeup of an executive team affects a variety of decisions related to hiring, investment, and corporate innovation.

“Our paper raises important questions not just for companies, but also for policymakers and society at large,” says Kempf. “For example, should we protect political identity in the workplace? Currently, US federal law and many state laws do not prohibit private employers from discriminating against employees on the basis of political beliefs.”

Feedback or ideas to share? Email the Working Knowledge team at hbswk@hbs.edu.