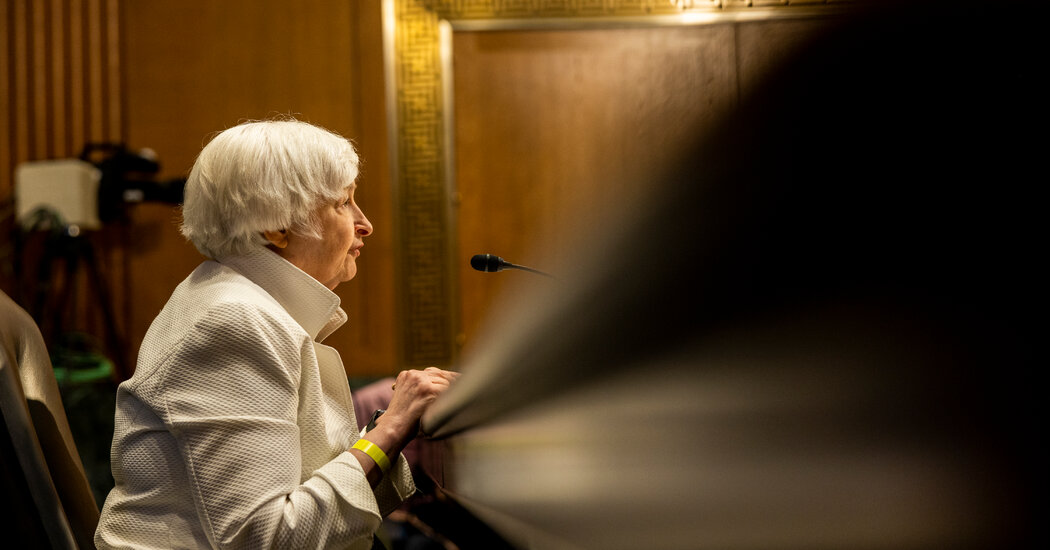 That particular perils-of-Pauline crisis ultimately ended in compromise, but it was scary enough to lead Standard & Poor’s to downgrade its assessment of the previously pristine U.S. Treasury debt. Further downgrades can be expected this summer if there is a severe crisis. Borrowing costs throughout the economy would rise for a while — though markets have an amazing capacity to recover from shocks, and forget them, after remarkably short periods.

This time, Congress must not only raise the debt limit before it is reached, it also must renew government spending authority by Sept. 30 or set off a shutdown of all but the most essential parts of the government. Such shutdowns are damaging — to consumers, federal workers and investors — but they have happened many times, including in 1995, 2013, 2018 and 2019. Breaching the debt limit would be a far more dangerous event.

Doug Spratley, who heads the cash management team at T. Rowe Price, said debt ceiling imbroglios have become so frequent in recent decades that he has a regular playbook that he will now start using again. “Every 18 months or two years, I seem to be doing something like this,” he said.

As the “X date” draws closer, he said, he will avoid holding Treasury securities that come due on that day and will make greater use of the resources of the Federal Reserve to keep his firm’s money market funds operating smoothly.

What’s more, even if the Treasury hits the debt ceiling, it is likely to have enough funds coming in to avoid a debt default for a while — though it would need to cut federal spending somewhere. And even in a brief, contained default of individual Treasury securities, Mr. Spratley said, money market funds will keep functioning, with one caveat: In a major panic, with mass selling of funds, “it will be a government problem, and the government will have to step in.”

A panic, however, is exactly what can happen if there is a Treasury default. Some money market funds froze up in the financial crisis of 2008, and bond funds came under pressure in the market panic near the start of the coronavirus pandemic in 2020. Both types of funds could easily be disrupted again.