According to Deadline, Woke, the live action-animated comedy inspired by the life of award-winning artist Keith Knight, has been canceled by Hulu after two seasons. 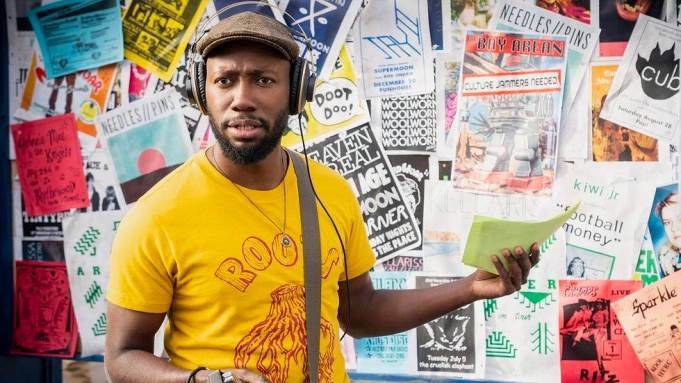