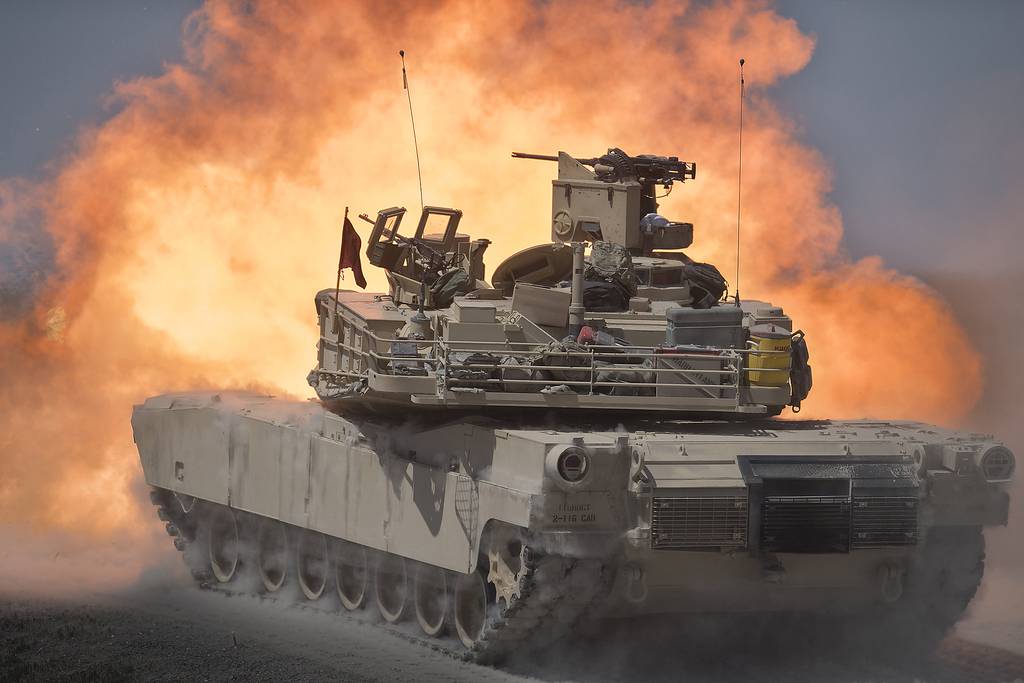 BOISE, Idaho (AP) — The Idaho National Guard has become the latest battleground in the ongoing political dispute between the state’s two top executives.

With Idaho Gov. Brad Little out of the state on Tuesday, Lt. Gov. Janice McGeachin asked the head of the Idaho National Guard about what it would take to deploy troops to the U.S. southern border with Mexico.

She was rebuffed by Major General Michael J. Garshak.

The maneuvering of Idaho’s top leaders came while Little was in Texas meeting with nine other Republican governors over concerns on how President Joe Biden is handling border issues. McGeachin, a far-right Republican, is running for governor. In Idaho, the governor and lieutenant governor don’t run on the same ticket.

“As of Wednesday, my constitutional authority as Governor affords me the power of activating the Idaho National Guard,” McGeachin wrote to Garshak in the letter obtained by The Associated Press. “As the Adjutant General, I am requesting information from you on the steps needed for the Governor to activate the National Guard.”

Garshak replied with one paragraph on Tuesday afternoon.

Little in June sent a team of Idaho State Police troopers to the border to help with intelligence gathering and investigative work to stop drugs from coming across the border.

Republican Gov. Greg Abbott of Texas and Republican Gov. Doug Ducey of Arizona had requested the help under the Emergency Management Assistance Compact that empowers states to help other states in times of disasters or emergencies.

“On Sept 24, I spoke to my counterpart in Texas, Lt Gov. Dan Patrick’s office, and they affirmed the need for additional resources in helping the situation on our southern border,” McGeachin told Garshak.

McGeachin’s office on Tuesday didn’t respond to a request for comment.

“Attempting to deploy our National Guard for political grandstanding is an affront to the Idaho constitution and insults the men and women who have dedicated their life to serving our state and the country,” Little said in a statement.

In May when Little was out of state, she issued an executive order banning mask mandates that Little eliminated when he returned, saying mask mandate decisions were best left to local officials. Little has never issued a mask mandate.

Little also rescinded McGeachin’s executive order issued Tuesday afternoon that seeks, among other things, to prevent employers from requiring their employees be vaccinated against COVID-19. Most mainstream Republicans prefer to stay out of the employee-employer relationship.

“I am in Texas performing my duties as the duly elected Governor of Idaho, and I have not authorized the Lt. Governor to act on my behalf,” Little said in a statement shortly after arriving in Texas on Tuesday. “I will be rescinding and reversing any actions taken by the Lt. Governor when I return.”

Little was expected to be back in the state Wednesday evening.