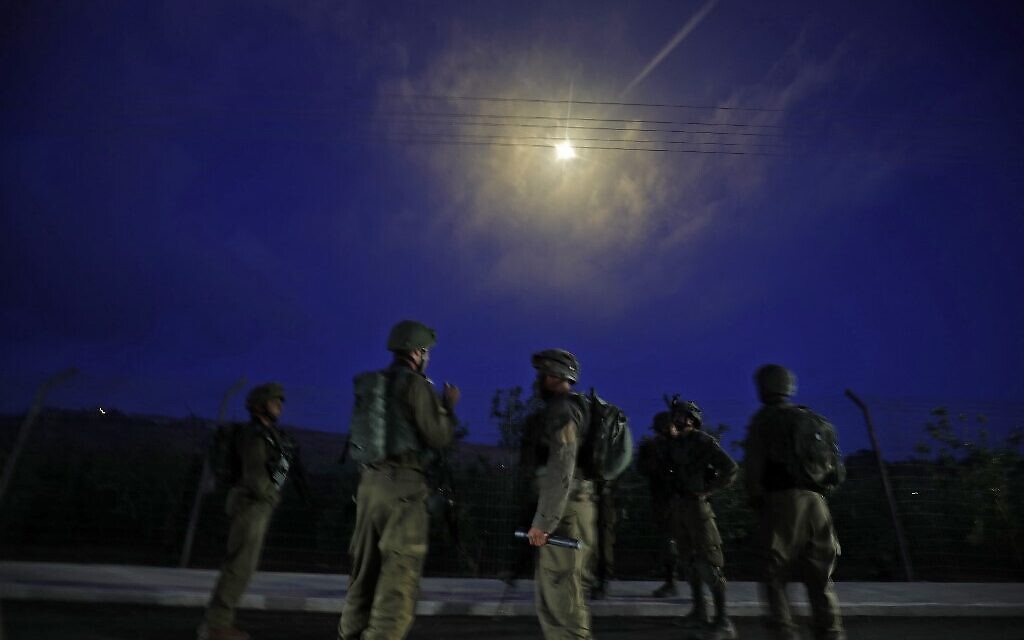 The Israel Defense Force said that its troops apprehended two people who crossed the border from Lebanon into Israel after midnight Friday.

“A short time ago, IDF lookouts spotted two suspects who crossed from Lebanese territory into Israel near Reches Ramim,” the army said in a statement. “IDF soldiers apprehended the suspects and they are being questioned at the scene.”

In recent months, dozens of migrants have attempted to enter the Jewish state in search of work in light of the ongoing Lebanese economic crisis, which has left many of the country’s foreign workers unemployed or unpaid.