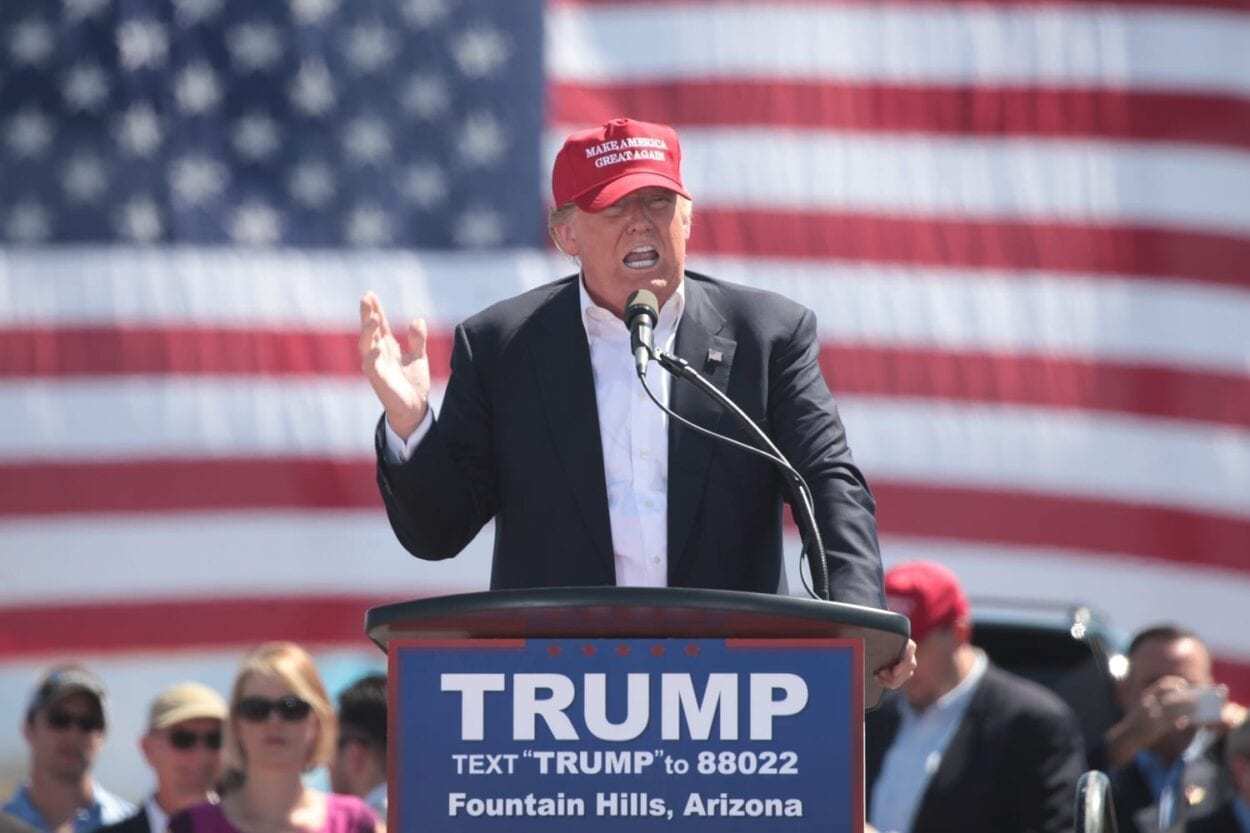 How would American foreign policy look different today if Trump’s attempted coup had succeeded? Had Trump held onto power we could today be looking at a significantly different constellation of global politics, both because of the damage the coup would have inflicted on America and because of differences in the worldviews of Donald Trump and Joe Biden.

At the beginning of the Russia-Ukraine War, some argued that the war could have been avoided if the West (led by the United States) had more aggressively pushed Kyiv to abide by its Minsk Agreement commitments. President Trump, always seen as more sympathetic to Moscow than President Biden, might possibly have pushed Kyiv in such a direction. However, the first four years of the Trump administration did not result in a thaw between Ukraine and Russia. There is certainly no evidence to suppose that Vladimir Putin was in any way afraid of President Trump, or that Trump had any interest in making deterrent commitments against Russia on behalf of Ukraine. Trump, after all, was impeached for blackmailing President Volodymyr Zelensky by curtailing shipments of arms in return for dirt on Joe and Hunter Biden.

Moscow’s war aims, both as delineated by President Putin in the week before the war and as demonstrated by the war’s course thus far, make it almost impossible to conclude that war could have been avoided by anything other than a coup in Kyiv and the replacement of Ukraine’s democratic government. However President Trump might have felt about this, Congress and the European members of NATO would have reacted poorly to such an eventuality.  And absent a coup, there is no reason to believe that Ukraine would have laid down its arms in response to a Russian attack. In all likelihood, Ukraine would have fought and would continue to fight now, albeit likely with fewer resources and a more fractious coalition of Western support. To the extent that Ukraine is dependent upon the moral and material support of the United States and the West more broadly, Trump’s seizure of power could have undermined Ukrainian resistance.

President Trump was notably hostile to NATO, and that hostility was reciprocated by many of the leaders of the alliance. It is exceedingly unlikely that Trump could have put together a coalition as broad and as deep as the alliance that currently supports Ukraine. Indeed, it is unlikely that he would have had much interest in multilateral actions against Russia. The revitalization of NATO that has taken place in response to Russia’s war would still happen, but it would have a more clearly European character. It is possible that strains in the alliance between Eastern European countries more interested in a confrontation and accommodationist states such as Hungary and (to some extent) Germany might have opened up fissures within the alliance, although such cracks might take time to develop.

The Middle East and East Asia

President Biden has of yet failed to bring Iran back into the JCPOA, the deal intended to curtail the progress of Iran’s nuclear program. Trump would obviously have no interest in rekindling the deal as he abrogated it in the first place. Similarly, Biden has placed only limited pressure on Saudi Arabia with respect to its human rights and foreign policy behavior. Although Trump might have remained somewhat more friendly with the Saudi relationship, it is not obvious that the Saudis would have reciprocated with significant concessions on oil production. In the Western Pacific the Biden administration has similarly not broken in any decisive way from Trump policy, either with respect to tariff protections or to the growth of Chinese military power. Biden’s promise to defend Taiwan is not in significant tension with Trump’s policy towards Beijing.

It is perhaps most important to remember that if President Trump had managed to hold onto power through the extra-legal process he undertook on and before January 6, his second term would have been widely regarded as illegitimate both inside and outside the United States. Inside the country there almost certainly would have been substantial violence, including street-fighting and very possibly organized repression. Joe Biden would still have been recognized as President by most of the country, and Congress would have remained under Democratic control unless forcibly dealt with by Trump. Although it is difficult to sanction a country as large and as important as the United States, few foreign leaders would have rushed to recognize the legitimacy of Trump’s continued rule. On the domestic and international stage, American policy would have been in utter chaos following a successful coup. Substantial portions of the federal bureaucracy might either have resigned or determined to wage a war of paperwork to undercut Trump policy.

In short, a successful coup would have led to a colossal mess. It is not obvious that any of the coup plotters thought farther than a few days in advance of January 6. However, it is quite obvious that none of them had the long-term interests of the United States in mind when they tried to overturn the election.

Dr. Robert Farley has taught security and diplomacy courses at the Patterson School since 2005. He received his BS from the University of Oregon in 1997, and his Ph.D. from the University of Washington in 2004. Dr. Farley is the author of Grounded: The Case for Abolishing the United States Air Force (University Press of Kentucky, 2014), the Battleship Book (Wildside, 2016), and Patents for Power: Intellectual Property Law and the Diffusion of Military Technology (University of Chicago, 2020). He has contributed extensively to a number of journals and magazines, including the National Interest, the Diplomat: APAC, World Politics Review, and the American Prospect. Dr. Farley is also a founder and senior editor of Lawyers, Guns and Money.