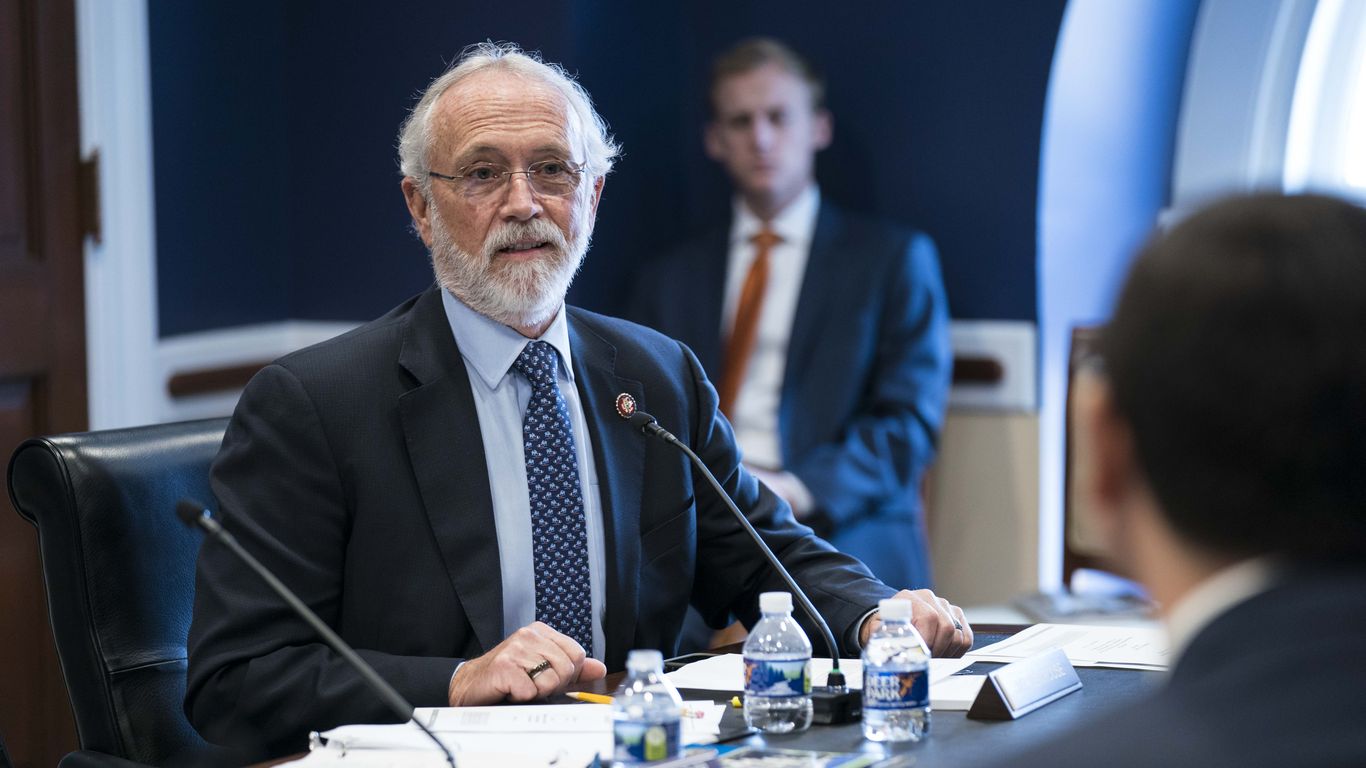 Rep. Dan Newhouse (R-Wash.), one of the ten House Republicans who voted for former President Trump’s impeachment, on Friday beat back a challenge by a Trump-endorsed Republican challenger and will advance to the general election, according to the Associated Press.

Why it matters: The result is a blow to Trump, who has made it his mission this year to oust critics within the GOP – particularly those who voted for impeachment – and replace them with loyalists.

Driving the news: Newhouse and businessman Doug White, a Democrat, are set to square off in the general election.

Yes, but: Unlike with his support for challengers to other foes such as Rep. Liz Cheney (R-Wyo.) and Sen. Lisa Murkowski (R-Alaska), Trump put comparatively little time and effort into boosting Culp.

The intrigue: In the weeks leading up to the race, a blitz of outside PAC money funded by hidden donors sought to buoy Newhouse’s campaign in the key Congressional race.

What’s next: The sprawling, rural central Washington district is the most Republican-leaning seat in the state, having voted for Trump in 2020 by 19 points – making Newhouse heavily favored to win reelection in November.