Year-over-year April inflation numbers released Wednesday, at 8.3%, are just the latest sign that Democrats are in for a challenging midterm election, experts say, with economic issues likely to dominate the ballot box.

“Republicans certainly have an opening,” James Wallner, a senior fellow for governance at R Street Institute, told Fox News about the inflation numbers. “You can clearly see in the nature of their rhetoric and the emphasis they give to attacks on the Biden administration for… record inflation, at least the last four decades or so.”

The latest numbers come after several months of inflation hitting 40-year highs, despite claims from the White House earlier last year that the price hikes would only be transitory.

The month-over-month inflation rate between March and April was at 0.3%. That number is above expectations but below the rate seen in other recent months. Committee for a Responsible Federal Budget Policy Director Marc Goldwein said he believes the reason for the low number is decreasing car and energy prices, but “inflation in most other categories.” 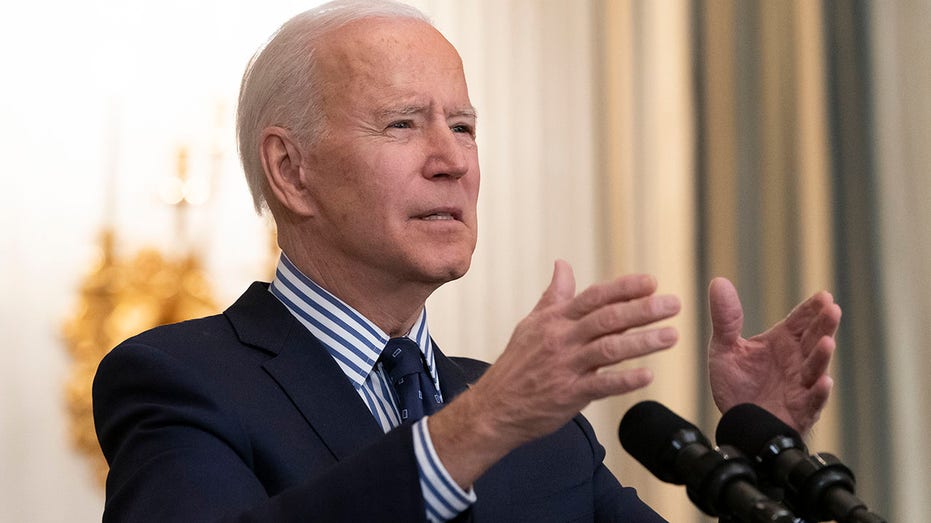 Goldwein also told Fox News Tuesday that he expects “ebbs and flows” in inflation in the coming months, and for it to at least retreat from recent highs as the U.S. moves away from the pandemic. What’s not clear, he said, is whether it will go back to approximately 2.5% yearly or settle at a higher level, and how long that process will take.

“The two biggest initial drivers of inflation are pretty much done with,” he said, referring to low interest rates and unspent COVID-19 relief money. “So the question now is how much of their lagging effects will continue – it takes a while for inflation to get baked into rent and health care costs… And then how much do they set off a chain of events that’s going to cause ongoing inflationary pressures?”

“My base case is we’re going to see elevated inflation through 2024 or so, and at that point we’ll have learned whether we can get inflation under control without causing a recession,” Goldwein said.

Republicans are aiming to relentlessly hammer Democrats over kitchen table issues including crime and education. But with how pervasive inflation is – touching nearly every American every single day – that may be the cornerstone issue for Republicans’ congressional campaigns. 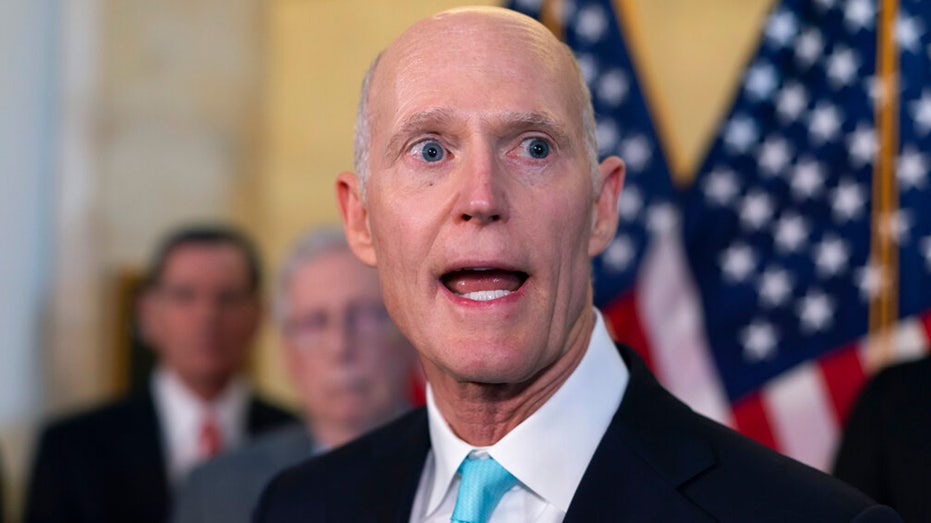 The Democratic Senatorial Campaign Committee did not respond to a request for comment for this story.

President Biden Tuesday also addressed inflation in remarks at the White House, arguing that Republicans don’t bring any real plan to the table as he hammered the “ultra-MAGA” policy platform from Sen. Rick Scott, R-Fla.

“My plan is to lower…everyday costs for — everyday costs for hardworking families and lower the deficit by asking large corporations and the wealthiest Americans to not engage in price gouging and to pay their fair share in taxes,” Biden said.

KUDLOW: BIDEN CONTINUED TO PLAY THE BLAME GAME OVER INFLATION

“My plan is already in motion,” he added. “I led the world and other countries to join with us to coordinate the largest release of oil from our stockpiles of all the countries in history — 240 million barrels to boost global supply.”

Wallner, the R Street senior fellow, said that GOP attacks on Biden and Democrats on inflation “ring hollow” for what he says is an inflation crisis “a decade or more in the making” perpetuated by both parties. But, he added, that’s unlikely to matter to voters, who will blame the party in power.

“Democrats weren’t looking too great before this in the midterm elections and this is just one more thing that they have to contend with,” Wallner added. “If inflation wasn’t there Democrats would still have a bad night. But the fact that we do have inflation means that I think they’re probably going to have just as bad a night, if not even worse.” 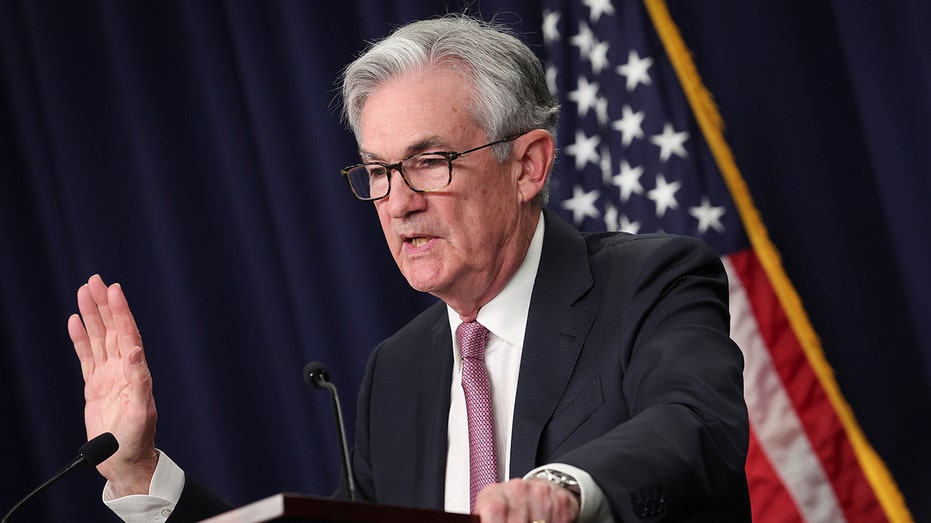 Democrats, meanwhile, are seizing on the Supreme Court’s expected decision to overturn Roe v. Wade as a base-motivator ahead of the midterms. Democrats, including Biden, are already fundraising on the abortion issue.

But it’s not clear whether the base passion on that social issue can outweigh the problems for Democrats that inflation creates, according to University of Virginia Center for Politics Director Larry Sabato.

“Inflation affects everybody day to day. We’re all affected by it, we all think about it,” Sabato previously told Fox News Digital. “Abortion for most people is kind of a theoretical concept, particularly if you’re older. It’s not something that you focus on.”

On the bright side, Goldwein said, the Federal Reserve is acting to raise interest rates and by recent drops in stock prices, it appears the market is taking it seriously.

But, he added, Biden isn’t doing quite enough on the policy side of things to get inflation under control.

“They’re continuing to do executive orders that increase the deficit like extending the student loan pause and debt forgiveness and things like that,” Goldwein said. “There’s got to be some kind of shift in fiscal policy to focus a little bit more on deficit reduction, especially in the health care space where government basically already sets the prices.”