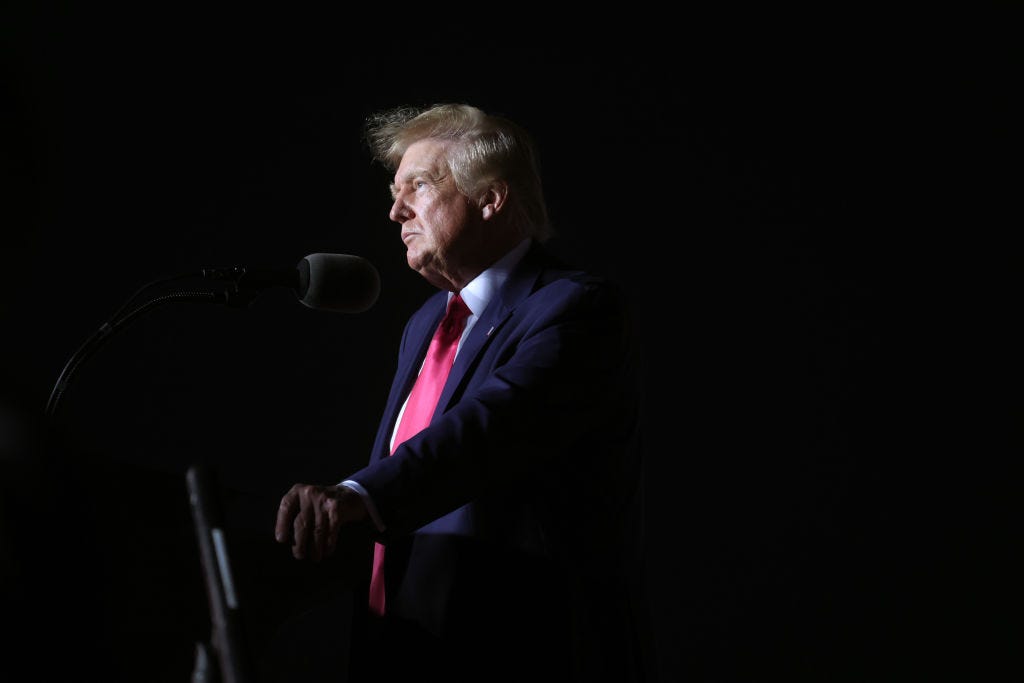 Former President Donald Trump won’t be able to use a proposed defense that he is “absolutely immune” to dismiss three lawsuits brought by police officers injured during the Capitol riot last January, a federal judge ruled Tuesday.

By Saturday, more bad news for the Trump camp came when CNN projected that Republican Rep. Dan Newhouse of Washington will advance to the general election in November. He is one of just 10 Republican House members who voted for then-President Trump’s impeachment following the attack.

Trump, who has been seen as a “kingmaker” for republican candidates, endorsed Republican challenger Loren Culp in Newhouse’s district.

This summer, the House Select Committee investigating the deadly riot has revealed new information about Trump’s actions leading up to, during and after it occurred.

According to NBC News, U.S. District Judge Amit Mehta wrote in a brief ruling issued Tuesday that “Trump has moved to dismiss all three actions on one ground: he is absolutely immune from suit because the acts complained of fall within the ‘outer perimeter’ of his presidential responsibilities.”

Mehta found that Trump’s actions “do not relate to his duties of faithfully executing the laws, conducting foreign affairs, commanding the armed forces, or managing the Executive Branch.” Instead, “they entirely concern his efforts to remain in office for a second term,” the judge said.

Pro-Trump rioters who gathered at the Capitol were attempting to overturn 2020 presidential election results, investigations have found. Trump has also been vocal in his support of unfounded claims that fraud impacted the election results.

Mehta, an appointee of former President Barack Obama, previously made a similar ruling in February. Trump’s legal team is appealing that earlier ruling.

Further information related to Trump and the riot is also expected to be revealed when the House Select Committee hearings continue next month. Historical trends indicate that Democrats may lose seats in the midterms, and Trump has hinted that he may run for president again in the upcoming 2024 election.