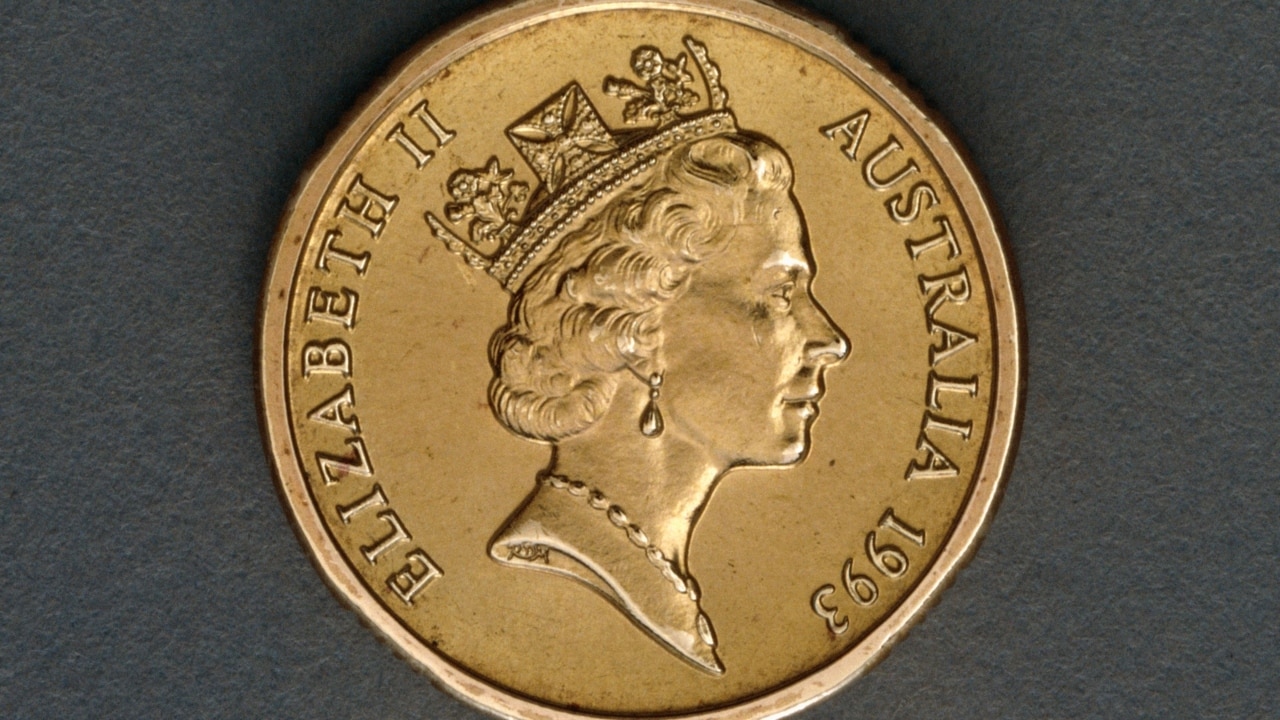 Former ITN Royal editor Tim Ewart says since the passing of Queen Elizabeth II there has been a lot of talk surrounding the future of the monarchy.

“The reality is that the Royal Family is gonna gently and slowly be removed from the front pages – because we’ve got urgent and more pressing issues, economic specifically,” he told Sky News host Peter Gleeson.

“So, I think the intensity of the debut that we’ve been having is going to calm down for a little, certainly here in Britain because people are now going to be looking to other issues.”