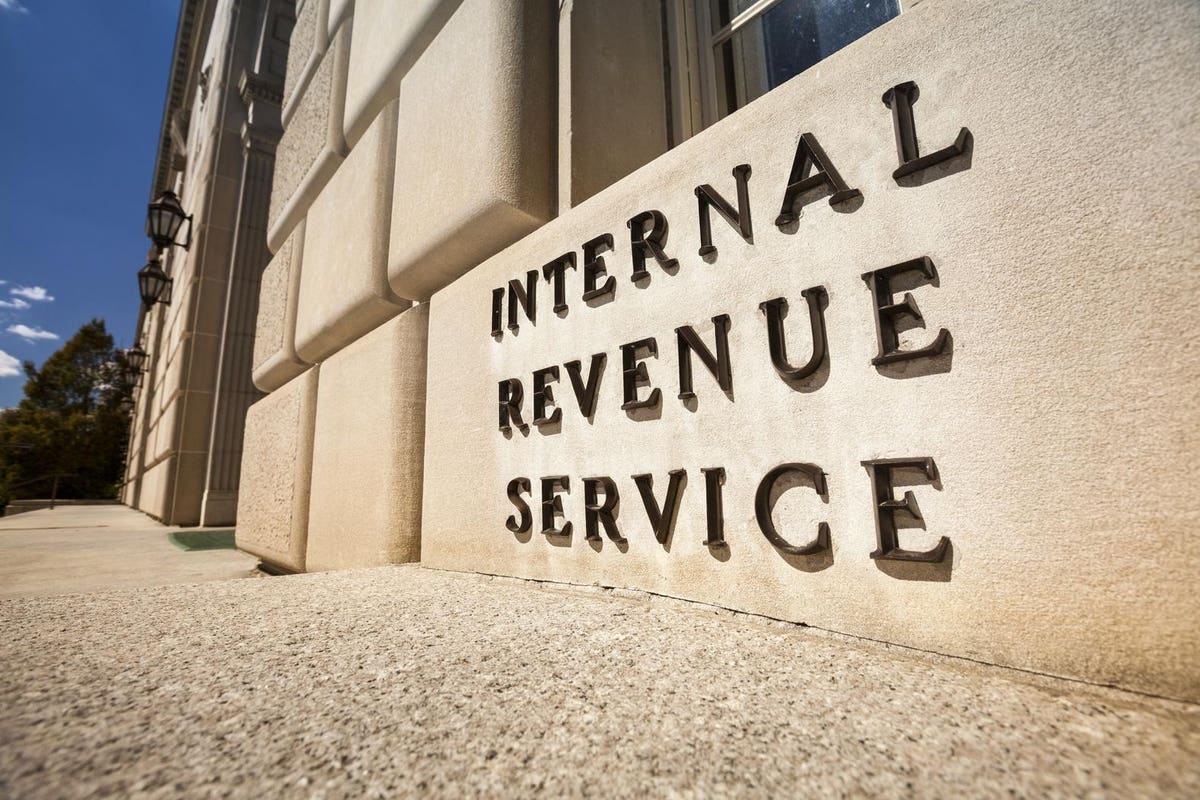 The optimistically named Inflation Reduction Act pumps up to $80 billion into the IRS. The funds are for increased enforcement, operational improvements, customer service, and systems modernization. That money is more than six times the current annual IRS budget of $12.6 billion. A whopping $45.6 billion is for enforcement so that the IRS can get better and faster at collecting taxes. According to some reports, the IRS could hire up to 87,000 new agents, and with more than $45 billion being shoveled into enforcement, many people assume that there will be more audits, and that Congress’s fiscal foot on the IRS gas pedal should more taxpayers forking over money, and a richer horde of tax money to fuel the federal government.

However, a new study by the Tax Foundation suggests that inflation has already increased tax collections up to 23% compared to last year. Inflation, after all, seems to be everywhere. The Tax Foundation’s report on surging IRS collections might make you scratch your head and wonder what could happen with even more resources devoted to IRS collections. The Consumer Price Index (CPI) is up 8.3 percent over last year overall, and some numbers are a lot worse. Just take food for example, (up 11.4 percent) and energy (up 23.8 percent). Federal tax collections do not figure as part of the CPI, but it appears that federal tax collections are inflated too, up 23 percent over the last year according to the Congressional Budget Office (CBO). In fact, at the current pace, federal tax collections will reach a record high of about $5 trillion in nominal dollars for the fiscal year (FY) 2022 ending September 30, which is about $1 trillion more than last year’s $4 trillion in collections (also a record).

Unfortunately, the suggestion that tax collections might put us in better fiscal shape than we thought is not likely to quell concerns about taxpayers who are audited, or taxpayer fears that more IRS funding means more audits. Tax collections are made up not only from money collected in IRS audits and deficiency assessments, and not only from IRS enforced collection activities like levies. Indeed, the bulk of the monies come in the old fashioned way, by taxpayers listing their income on their tax returns and sending it in to the IRS. We have a largely voluntary tax system that counts on taxpayer voluntary compliance. Yet today, there remains palpable fear on main street that new IRS funding will mean more audits, or more aggressive audits of at least some taxpayers. Some happy news about bigger tax collections may not change that.