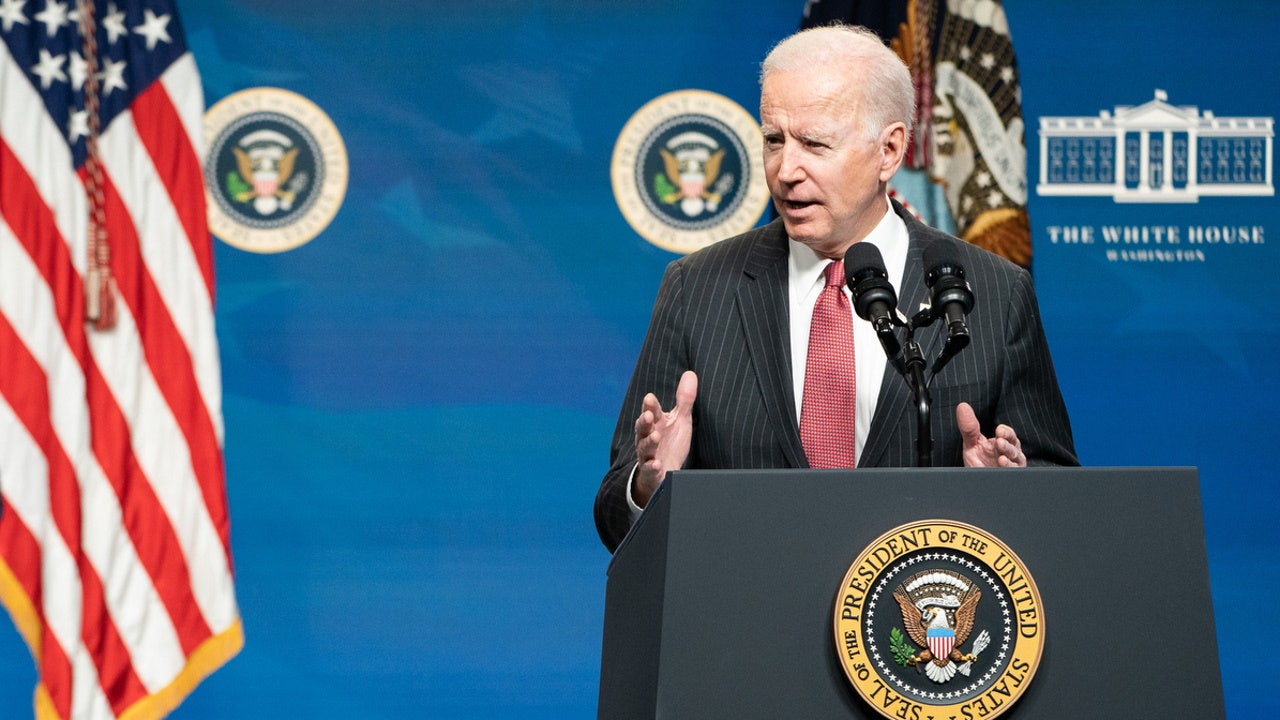 While fielding questions on the 20th anniversary of 9/11, former President Donald Trump again hinted he would seek the presidency in 2024.

WASHINGTON – President Joe Biden will be running for re-election in 2024, White House Press Secretary Jen Psaki confirmed to reporters during a briefing aboard Air Force One en route to Fort Bragg on Monday afternoon.

When asked by a reporter if Biden was considering running for re-election, Psaki responded “yes, that’s his intention.”

She did not elaborate any further.

The confirmation follows concern by some Democratic leaders over Biden’s political standing.

On Nov. 15, the Democratic president had just signed into law the most significant infrastructure package in generations. And he had done it by bringing Democrats and Republicans together, just as he promised during last year’s campaign. But when Biden arrived in New Hampshire last week to promote the $1 trillion package at the foot of a crumbling bridge, not all of his VIP guests were in the mood to celebrate.

“Democrats are concerned,” former state House Speaker Steve Shurtleff, a longtime Biden supporter who attended the ceremony, told the Associated Press when asked about Biden’s political standing. “I’m concerned about where we may be in another couple of years when people really start to gear up and start making trips to New Hampshire.”

Shurtleff was openly saying what a growing number of Democrats have been whispering for months: Biden’s political standing is so weak less than a year into his presidency that he may not be able to win re-election in 2024 if he were to run again. Such anxiety-fueled parlor games are common among Washington’s political class, but this one has spread to the states and constituencies that will play a central role in the next presidential election.

Vice President Kamala Harris is facing her own political conundrum with polls suggesting she may be less popular than her unpopular boss. A dynamic leader who made history by becoming the first Black woman and first person of South Asian descent to step into her office, Harris has been given few opportunities by the Biden White House to shine.

RELATED: ‘I think you’re going to be happy’: Trump again hints he’s running for president in 2024

Meanwhile, former President Donald Trump hasn’t confirmed whether or not he’ll seek the White House again in 2024, but has dropped several hints. Most recently, he spoke at a New York fire station on Sept. 11 where he responded to speculation of a possible presidential run.

This story was reported from Los Angeles. The Associated Press contributed.