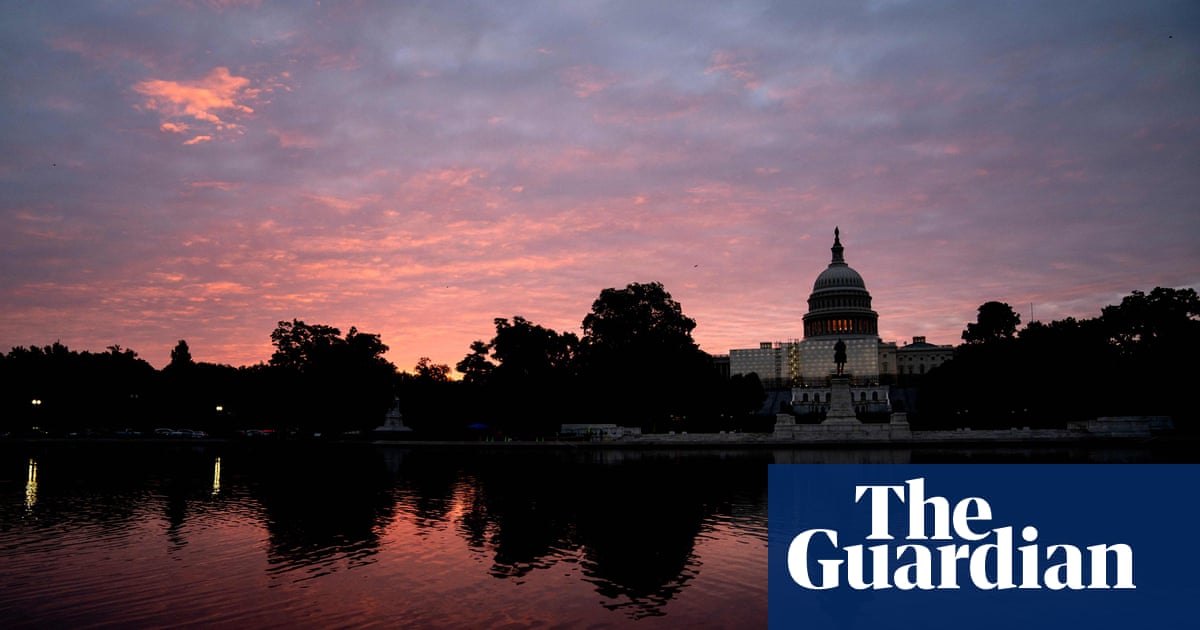 The January 6 select committee reconvened on Tuesday to examine Donald Trump and his allies’ efforts to pressure state election officials to overturn the results of the 2020 presidential election.

The committee’s fourth hearing this month featured testimony from some of the state officials who became household names in the weeks after the 2020 election, as Trump began spreading lies about widespread fraud tainting the results.

The hearing came days after the panel heard about Trump’s pressure campaign on his vice-president, Mike Pence, to interfere with the congressional certification of the results.

“Today we’ll show that what happened to Mike Pence wasn’t an isolated part of Donald Trump’s scheme to overturn the election,” said Bennie Thompson, the Democratic chairman of the committee. “In fact, pressuring public servants into betraying their oaths was a fundamental part of the playbook.”

Among those testifying were Brad Raffensperger, the Georgia secretary of state. In an infamous phone call that was made public just days before the January 6 attack on the Capitol, Trump asked Raffensperger, a Republican, to “find” enough votes to reverse Joe Biden’s victory in Georgia. Raffensperger refused to do so, earning him praise from many Americans even as Trump and his supporters attacked him as a traitor.

Gabriel Sterling, Raffensperger’s deputy in the Georgia secretary of state office, testified alongside his boss on Tuesday. Rusty Bowers, the Republican speaker of the Arizona house, and Wandrea ArShaye “Shaye” Moss, a former Georgia election worker, were also on the witness list for the hearing.

In the hours leading up to the hearing, Trump continued his attacks on the officials who refused to go along with his lies about the election. Trump released a statement on Tuesday afternoon mocking Bowers as a “RINO”, meaning Republican in name only, and claiming that Bowers had said the election in Arizona was rigged.

Testifying before the committee, Bowers acknowledged that he spoke to Trump in the days after the election, but he denied ever claiming his state’s results were tainted by fraud. “Anywhere, anyone, anytime who said I said the election was rigged, I would say that is not true,” Bowers said.

Noting that Trump’s team never presented any valid evidence of widespread fraud, Bowers said the former president heavily leaned on him to send a fake slate of Republican electors to Congress, as part of a larger bid to overturn the election results. According to Bowers, he told Trump, “You’re asking me to do something against my oath, and I will not break my oath.”

Adam Schiff, a member of the select committee, took a leading role in questioning the witnesses at Tuesday’s hearing. Schiff, a Democrat from California, said the committee had collected evidence proving Trump and his advisers’ “direct involvement in key elements of this plot” to keep him in power despite losing the election.

“The president’s lie was – and is – a dangerous cancer on the body politic. If you can convince Americans that they cannot trust their own elections, that anytime they lose it is somehow illegitimate, then what is left but violence to determine who should govern?” Schiff said. “The system held, but barely.”

Liz Cheney, the Republican vice-chair of the committee, echoed that warning, urging Americans to put their partisan leanings aside as they listened to the officials’ testimony.

“Don’t be distracted by politics. This is serious,” Cheney said. “We cannot let America become a nation of conspiracy theories and thug violence.”

The committee has already presented evidence showing that Trump was repeatedly told his claims of widespread fraud in the election were baseless. The Tuesday hearing could bolster calls for Trump to be charged over his role in inciting the deadly January 6 insurrection. According to a new ABC News/Ipsos poll, 58% of Americans now believed that Trump should face criminal charges in connection to the Capitol attack.

But Jamie Raskin, another member of the select committee, stopped short of calling for Trump to be charged when asked about the possibility on Sunday.

“Accountability also means collective accountability, and that’s the real project,” Raskin told NBC News. “Telling the truth to the people so we can make decisions about how to fortify democratic institutions going forward.”

Lindsey Graham praises Trump after SCOTUS overturns Roe: ‘deserves the lion’s share of credit’ - Fox...
This loyalty to Trump: Were they all ‘detached from reality’? - The Hill
Pence hasn't spoken to Trump in a year and has turned down invitations to visit him at Mar-a-Lago - ...