Skip to content
PHILADELPHIA (WPVI) — A lawyer from the Philippines died Sunday after he was shot in Philadelphia while traveling to the airport with his mother, Action News has learned.

It happened around 4 a.m. Saturday near 38th and Spruce streets. Sources say John Albert Laylo, 35, and his mother were in an Uber on the way to Philadelphia International Airport.

Police say the gunman, who investigators believe was in a black vehicle, came up from behind and fired several rounds into the car. The gunman then pulled up on the driver’s side of the car and fired additional gunshots. 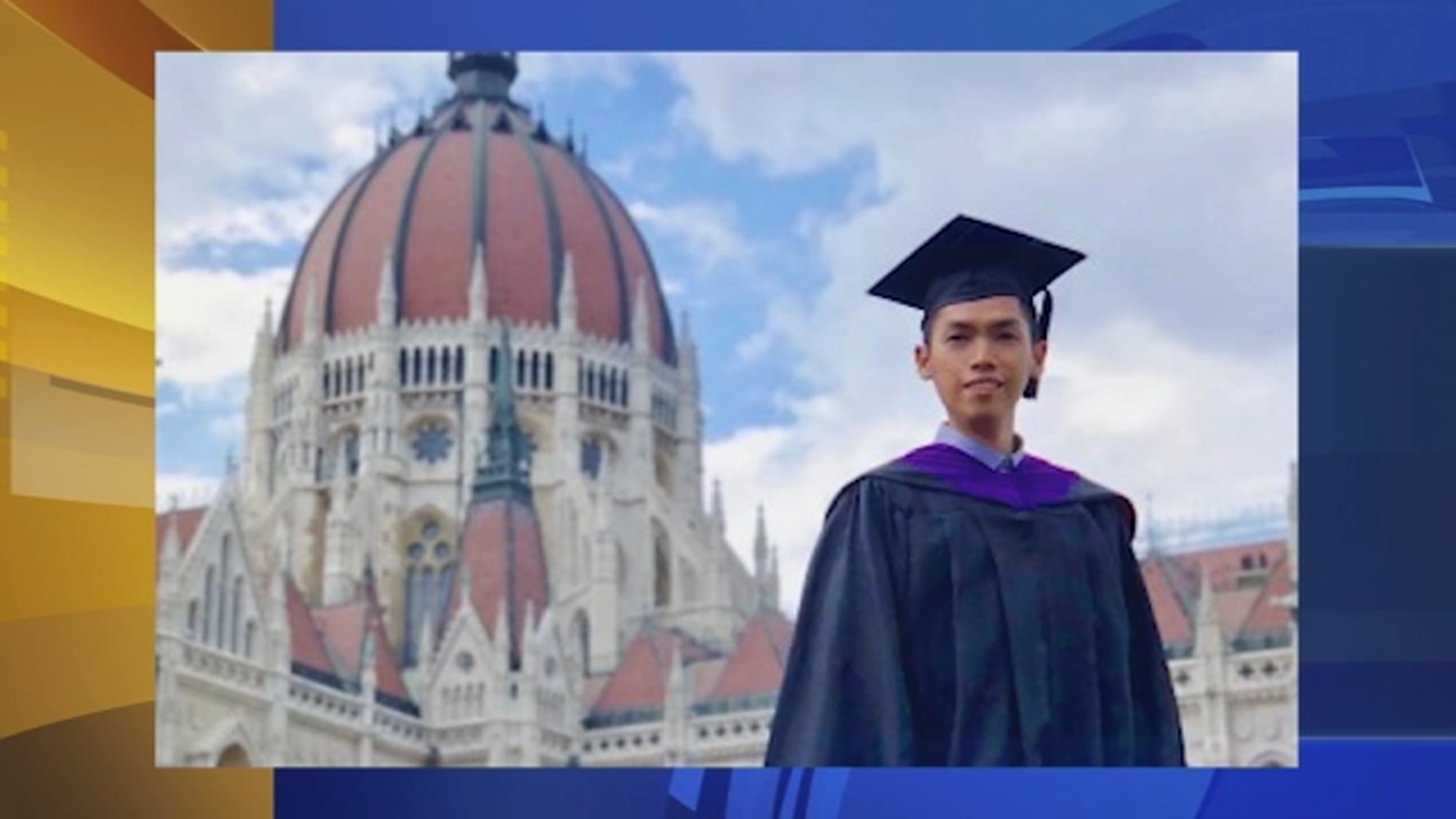 Laylo was shot in the head and died from his injuries Sunday.

Philippine Consul General Elmer Cato met Laylo’s mother at the hospital and said she was slightly injured by glass fragments during the shooting.

It wasn’t clear if the Uber driver was injured. No one has been arrested. Authorities did not disclose a suspected motive or say whether Laylo, his mother or the Uber driver were intentionally targeted. Homicide detectives are investigating and are looking for surveillance video.

Cato said he assured Laylo’s mother the Philippine government will help in bringing his remains back home. “We are also in touch with police authorities and have underscored the importance of our request for them to bring the perpetrator of this incident to justice,” Cato said in a statement.

Laylo, 35, had worked in Manila as a legislative staffer for opposition Sen. Leila de Lima from 2016 to 2018 then left to take up graduate studies. “He was so young and still full of dreams,” de Lima said Monday in Manila and expressed hope the suspect would immediately be held to account “for the brutal and senseless act.”

Laylo’s mother posted to Facebook on Sunday, saying she had been on vacation with her son, whom she referred to as Jal.

“Never did I imagine or dream that … the end of our vacation will be like this!” Leah Bustamante Laylo wrote in a post accompanied by snapshots of her and her son touring sites in New York, Washington and Philadelphia. “We travelled together and we are supposed to go home together! I will bring him home soon in a box!”

Cato, who is based in New York, said the mother and son were on their way to Philadelphia International Airport to catch a flight to Chicago, then were to fly to California en route to Manila.

They were in Philadelphia to visit his cousin and the shooting happened about five minutes after Laylo and his mother left his cousin’s apartment, Cato said.

No arrests have been made in the case. Anyone with information is asked to call police at 215-686-TIPS.

A spokesperson for Uber released this statement on the shooting, “The violent attack that took Mr. Laylo’s life is heartbreaking and our thoughts are with his family during their time of grief. We hope police are able to quickly arrest those responsible.”

Violence continues to plague the city

From Friday to Monday morning, at least 27 people have been shot. Nine of them have died.

Residents marched through Philadelphia’s Germantown neighborhood Sunday night to call for peace. It’s part of a 30-day initiative called “Corners to Connections.”
“As we see young men who are in the neighborhoods, we’re going to stop, show them love. Young men who may not have fathers — show them there are men who care,” said G. Lamar Stewart, the senior pastor at Taylor Memorial Baptist Church.

At least 230 people have been killed in Philadelphia this year.

“Too many guns. Doesn’t matter if it’s a tourist from the Philippines or one of our native-born Philadelphians, there are too many damn guns in Pennsylvania and Philadelphia,” said Mayor Jim Kenney.