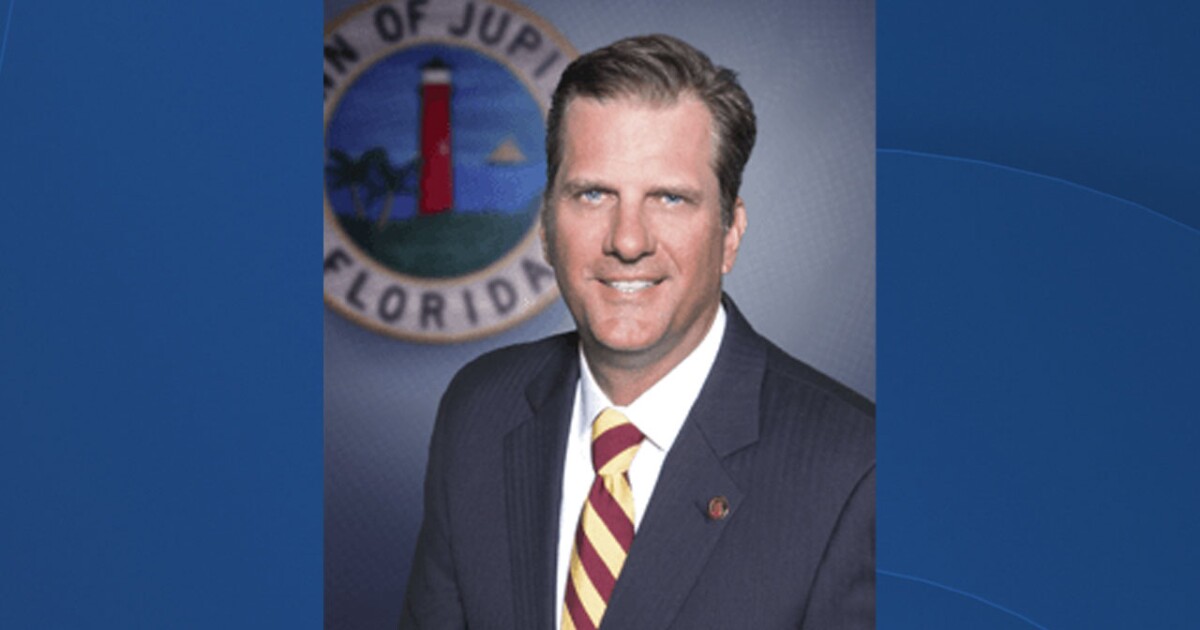 Wodraska served as a Jupiter town councilor from 2004 until his election as mayor in 2016.

Wodraska said he wants to spend more time with his family, including his two sons. One of his sons currently plays baseball at Indian River State College and his other son is a student at Jupiter Community High School.

He doesn’t have immediate career plans for the future but said he’s thought of possibly sitting on a nonprofit board or an economic advisory board.