WASHINGTON – Attorney General Merrick Garland is under increasing pressure from academics across the country to end The China Initiative, a Department of Justice program formed in 2018. It is designed to confront Chinese espionage.

Protesters stood outside the Department of Justice this week, begging for an end to the 3-year-old program.

BIDEN DOJ SAYS FAMILIES SEPARATED AT BORDER DON’T DESERVE COMPENSATION, DESPITE HIS CALL FOR IT 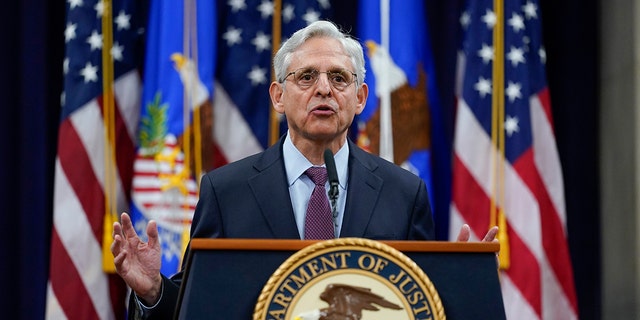 Garland, who has yet to make a decision, on Oct. 27 testified on Capitol Hill and spoke about Chinese government espionage.

Just this week, 192 Yale professors wrote and signed a letter to Garland, arguing the strategy contains “fundamental flaws” and is problematic on many levels, including racial profiling.

National security and law enforcement officials both insist the controversial initiative is about stopping Chinese government harm, plain and simple. 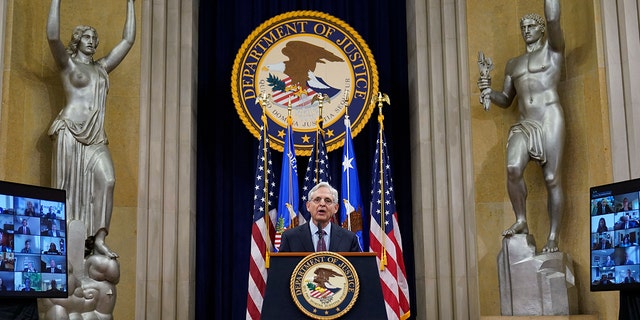 Attorney General Merrick Garland speaks at the Department of Justice in Washington, D.C., Jan. 5, 2022, in advance of the one-year anniversary of the attack on the US Capitol. (CAROLYN KASTER/POOL/AFP via Getty Images)

“China is closing in on us. They’re up to about 75%, or even 80% of the size of our economy already, and the way they’re doing this is better technology that they developed and also that they steal,” China expert Michael Pillsbury told Fox News.

Garland called for a review into the DOJ approach to dealing with the Chinese government. His spokesman says that review should be completed in the coming weeks.