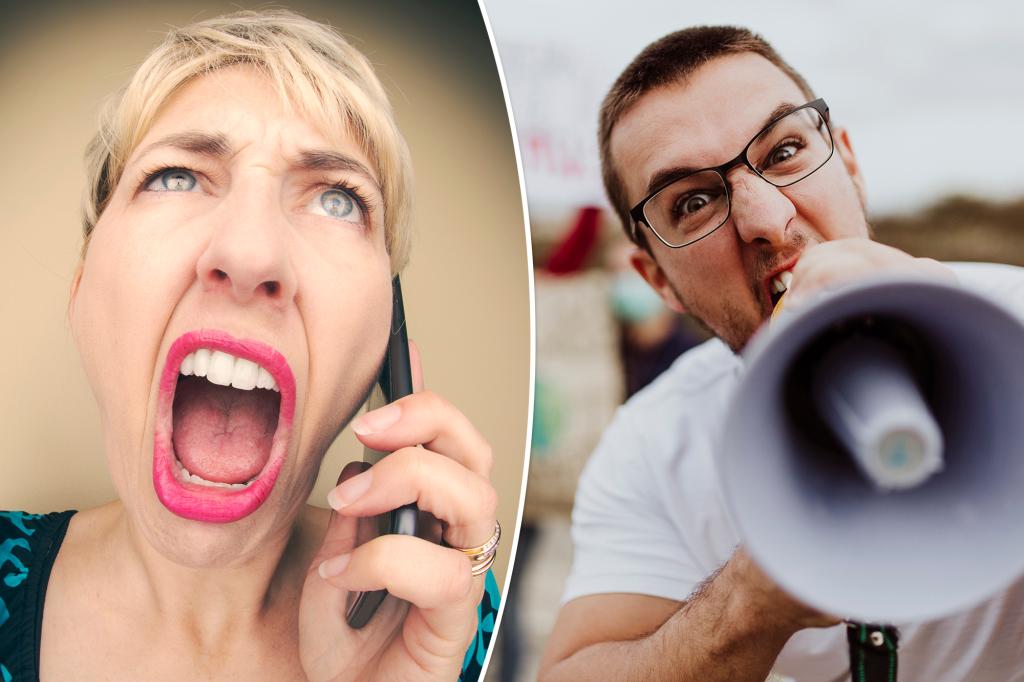 It seems everyone is still wondering what “woke” and “Karen” really mean.

The insulting word “Karen” topped the list of most-Googled slang terms this year in nearly half of US states, according to AI writing tool QuillBot.

The company analyzed which states searched for the word — which it defines as a “pejorative slang term for an obnoxious, angry, entitled and often racist middle-aged white woman who uses her privilege to get her way or police other people’s behaviors” — the most using Google Trends data.

Whether trying to keep up with the fast-moving internet zeitgeist or just questioning a clear definition, “Karen” was the most Googled slang word in 20 states — which included New York, California, Florida and Illinois, QuillBot said.

The vernacular has differing meanings for many, but the term was first widely used to describe racist women caught on camera, coming to an apex with Amy Cooper — the “Central Park Karen” who went viral after calling the police on a black man she accused of threatening her because her dog was not on a leash when he was bird-watching — in 2020.

However, Dictionary.com describes a “Karen” as someone who has a “blonde bob haircut,” frequently asks to speak to managers in order to complain, or is often an “anti-vax” soccer mom.

Unfortunately for the nonproblematic Karens of the world, many have said it’s now impossible for them to exist without someone making assumptions based on their moniker — and some have even admitted they can’t secure a date.

“There are many reasons why we use slang,” a QuillBot spokesperson said in a statement. “Often, it enriches our language and helps us to feel closer to those that we interact with. It can be used just for fun or to be witty or clever, or simply as a form of expression.”

“Karen” wasn’t the only slang word rousing curiosity over its meaning. Trailing just behind was the term “cap,” which means to lie or exaggerate. For example, to say “that’s cap” means that the person doesn’t believe a statement to be true while saying “no cap” means someone is telling the truth.

Residents of 19 states, including Utah, Oregon, Colorado and Minnesota, searched this term the most, QuillBot said.

Meanwhile, “woke” was the most popular slang word in just six states, like South Carolina and Nevada. According to Merriam-Webster, to be “woke” is to be “aware of and actively attentive to important societal facts and issues (especially issues of racial and social justice).”

The term, though, has become a catchall for any progressive or modern policies that circulate, whether online or within institutions. Recently, Florida Gov. Ron DeSantis used the term “woke” as the antithesis to his ideology, claiming that “Florida is where woke goes to die.”

QuillBot’s analysis found that the term “simp” was the most Googled by the remaining five states, including Texas and Massachusetts.

According to Dictionary.com, the insult “simp” is defined as “men who are seen as too attentive and submissive to women, especially out of a failed hope of winning some entitled sexual attention or activity from them.”

More simply put, it’s meant to “troll young men for doing anything for a girl to get some action he supposedly deserves.”

“Language is constantly evolving, and new slang is added into our vocabulary every year,” the QuillBot spokesperson continued. “When an individual applies language in a new way to express a certain emotion, they may be creating new slang. When these words or phrases are then used more frequently amongst the wider population, they trickle into our vocabulary and soon become part of everyday language.”