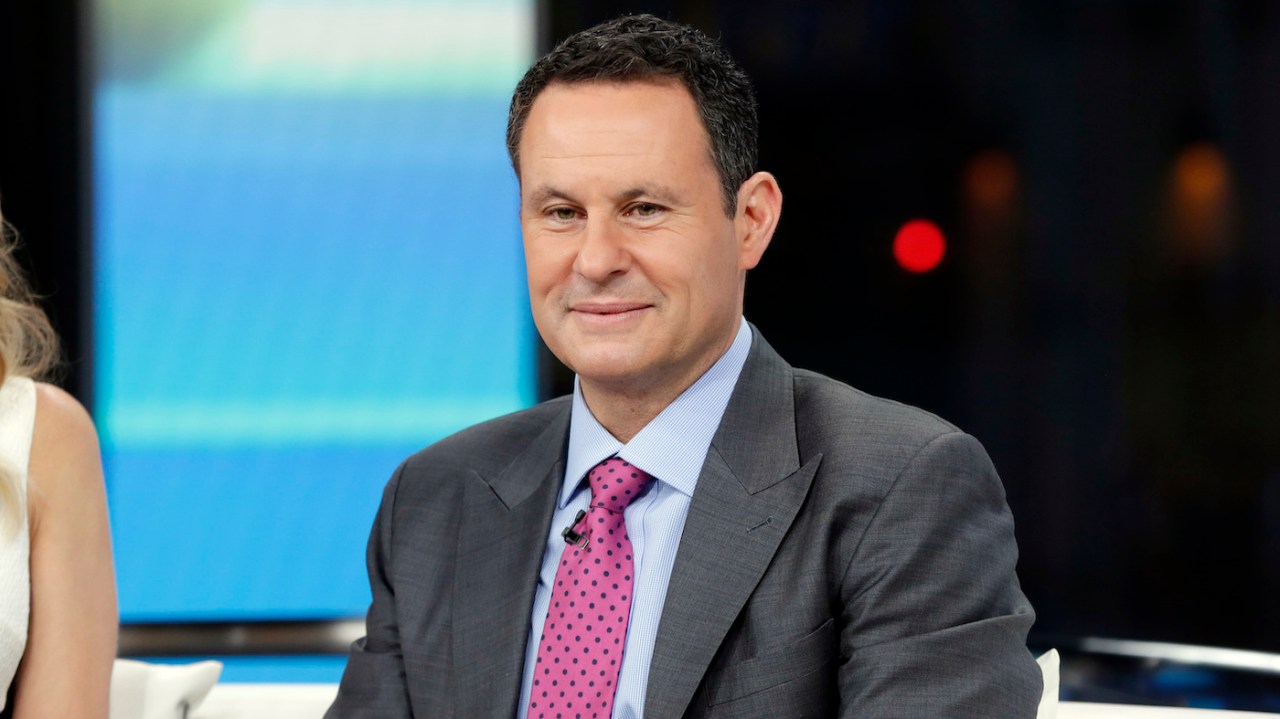 Fox News host Brian Kilmeade on Sunday said former President Trump was “unhinged” after the 2020 election, and told him to “move on” from claims the election was stolen.

Kilmeade made the remarks during an appearance on Fox’s “Media Buzz,” citing an interview he had with the former president shortly after the election.

“The president was unhinged during that period,” Kilmeade told host Howard Kurtz. “I interviewed him at West Point, and he was kind enough to give me a few minutes. I’ve never seen him so angry. That was in between the election and January 6.

“As soon as we were done, he just stormed off. And you know how long I’ve known him, for 15 years or 20 years prior to him going to the White House. I’ve never seen him so angry.”

Kilmeade said Trump grew angry after being challenged briefly on his baseless claims the election was stolen.

Kilmeade said on “Media Buzz” that Trump is convinced he was robbed of a second term in the White House, with the Fox News host adding that he believes the period between the election and January 6th was “the worst moment of Donald Trump’s political career.”

Photos of the week: Roe v. Wade decision, US Open and an eye for security Judge dismisses latest bid from Fox Corp. to toss Dominion lawsuit

“I think how you lose in life defines who you are,” Kilmeade said. “And even if there are things that bother you, welcome to the world. A lot of times things don’t work out, and are so-called ‘unfair.’ Your team couldn’t prove [the election was rigged], move on.”

Kilmeade’s remarks come after Fox News anchor Bret Baier praised Republican election officials and workers who testified before members of the select House committee investigating the Jan. 6 attack on the U.S. Capitol by Trump’s supporters, saying that they “stood up” to the former president.

Fox News anchor Martha MacCallum, meanwhile, said one of the witness’s testimony was a “huge, stunning and clear moment” that showed a lack of evidence to support Trump’s claims of an unfair election in 2020.