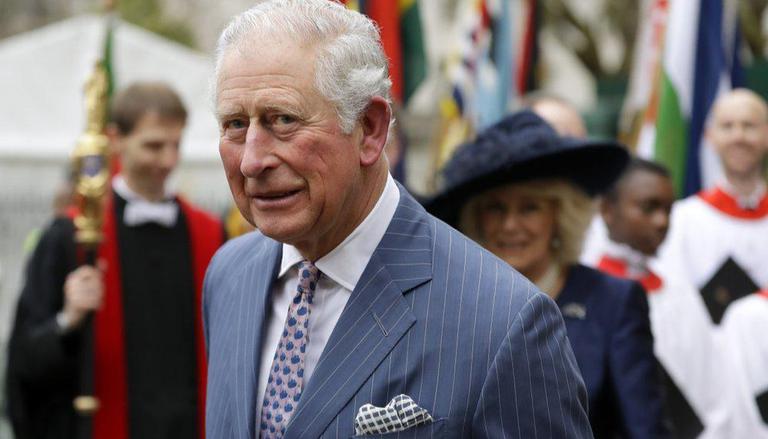 As the Royal Family members in the United Kingdom assume new duties, titles, and responsibilities, the demise of the British Queen is considered to be a significant period of transition. With King Charles III in command as the head of the monarch, the Royal Family may begin to appear significantly different because the next king has already stated his desire to ‘downsize’ the family. By “downsizing,” he implied that he is thinking about reducing the total number of working royals to just a small family, Lad Bible reported.

Working royals are expected to carry out a variety of tasks for the King on different occasions, such as greeting guests, organising formal state gatherings, travelling abroad, and, of course, cutting the ribbon to officially open a structure. Further, the working royals receive an amount of money for carrying out their responsibilities because the position is seen as full-time employment.

According to the Lad Bible report, it is a step that other royal families have recently made, since many other monarchies have shrunk to just a few important individuals, with the rest of the family leading largely ordinary lives.

Additionally, as per The Express, King Charles III, the Queen Consort, the Duke and Duchess of Cornwall and Cambridge, Princess Royal, and the Earl and Countess of Wessex would likely make up the remaining seven working royals.

UK King Charles is planning for a ‘less expensive’ coronation

Other than slimming down the working monarch, the King is allegedly planning for a less costly coronation celebration than his mother’s, in response to Britain’s rising cost of living. The coronation of the future king will be “shorter, smaller, and less expensive” than the Queen’s event in 1953, according to a royal source quoted in The Daily Mirror. It is pertinent to mention that the total expenses for Queen Elizabeth II’s event were £1.57 million, or about £46 million in today’s money, Sky News reported.

The source said, according to the newspaper, “The King is very aware of the struggles felt by modern Britons so will see his wishes carried through that although his coronation ceremony should stay right and true to the long-held traditions of the past, it should also be representative of a monarchy in a modern world.”

Although a specific date for the event has not yet been set, May and June 2023 might be the options.

Meanwhile, after the Queen’s royal funeral at Westminster Abbey and committal service in Windsor, she was put to rest alongside the Duke of Edinburgh on Monday evening in a private ceremony attended by the King and other members of the royal family.