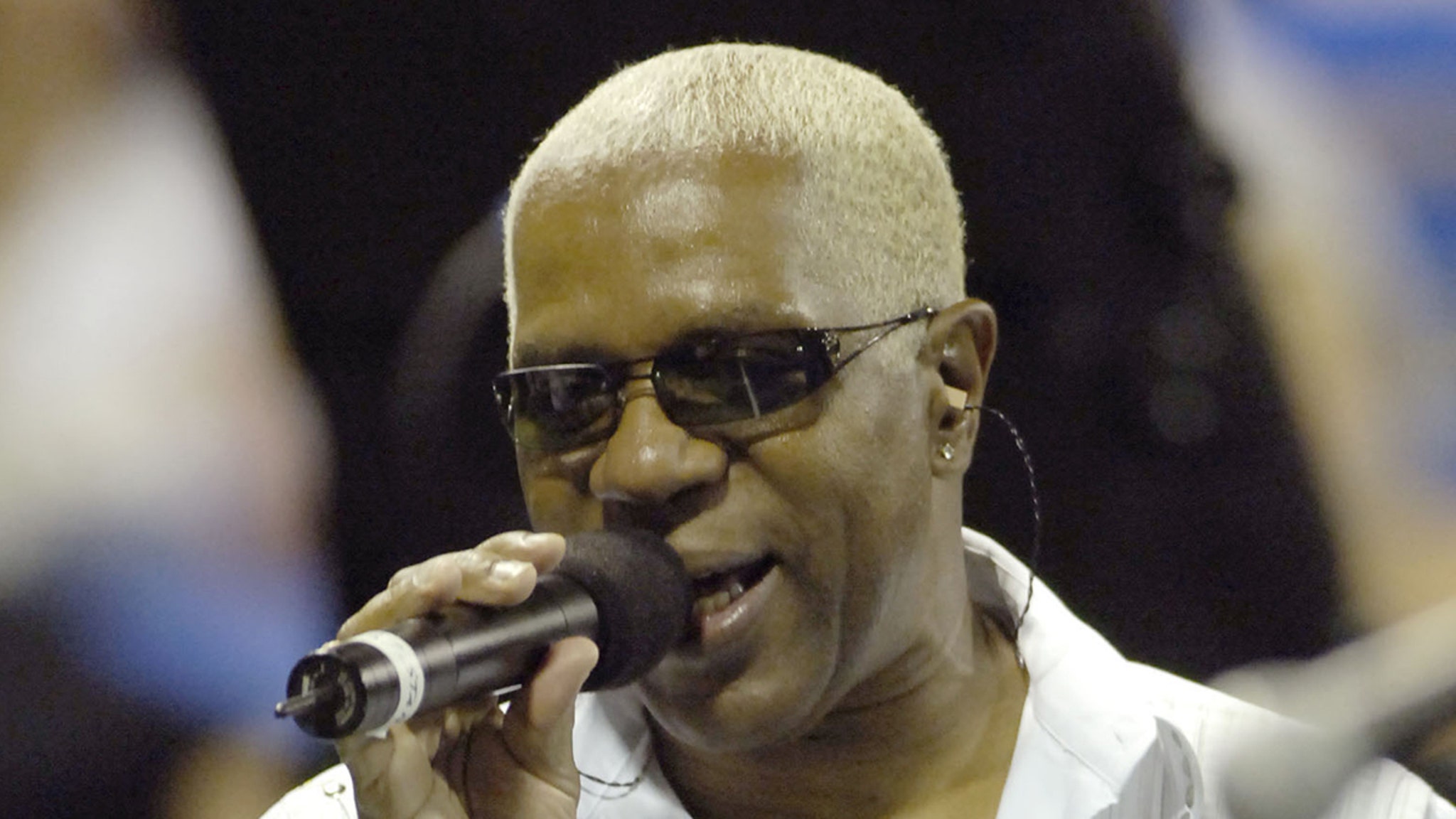 The band announced the news Saturday, saying he passed away peacefully at his home in New Jersey. No cause of death was revealed.

They had kind words for their dear friend, though, writing … “An original member of Kool & The Gang, Dennis was known as the quintessential cool cat in the group, loved for his hip clothes and hats, and his laid-back demeanor.”

K&TG added this … “A huge personality while also an extremely private person, Dennis was the alto saxophone player, flutist, percussionist as well as master of ceremonies at the band’s shows.” They went on to discuss some of his greatest moments with Kool and co., including his prologue solo on their ’71 hit “Who’s Gonna Take the Weight.”

Another fun fact — the dude was actually their stylist, so says the band. Apparently, he crunched numbers for them too — they say, “In the band’s early days, Dennis also served as the ‘budget hawk,’ carrying the group’s earnings in a paper bag in the bell of his horn.”

Like they mentioned, Dennis was a founding member … having helped form the band in the ’60s, and staying with them ever since. He’s been along for the ride through five decades plus.

D.T. was one of three founding members still alive before today — now, there are only 2. He was 70.