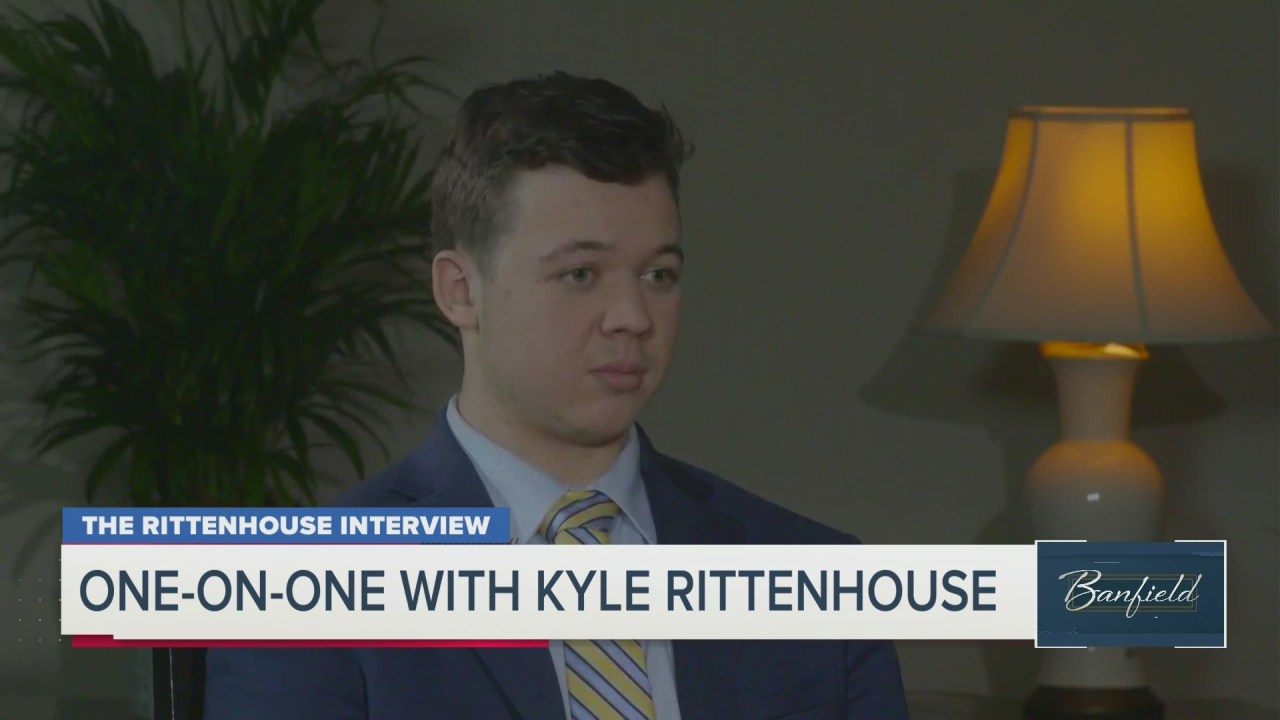 The 18-year-old said Tuesday night that he’s considering changing his name. He may also grow a beard and will try to lose some weight. Plus, he’s moving out of Illinois to parts unknown. “America,” was the only answer he’d give.

“I don’t want to say on air where I plan to live, just to be free of any harassment,” Rittenhouse said in an hourlong, uninterrupted interview on Ashleigh Banfield’s show, “Banfield.”

How a 1991 gun law may have impacted Rittenhouse verdict

The changes are just part of the fallout for Rittenhouse after being found not guilty of first-degree intentional homicide and four other charges in connection to fatal shootings in Wisconsin last year. In the wide-ranging interview, Rittenhouse discussed everything from separating himself from political movements to the challenges of coping with life after his trial and time in prison.

“The good days are when I when I’m not thinking about anything and what happened and I’m relaxed and calm,” he said on the show. “And then the bad days are when I’m waking up at night because of nightmares.”

Rittenhouse said he has someone who “helps with security” and that he tries to avoid being recognized by “fans.”

There is one thing that Rittenhouse wants to pick up from his pre-trial life. Before being involved in the shooting in Wisconsin, he was studying nursing at Arizona State University. He said he dropped his two classes because of the pressure of the trial. He wants to pick those two classes back up and complete them, and then go back to Arizona State in person and finish his degree.

“I hope so because I just want to be a normal 18-year-old college student trying to better my future and get into a career in nursing,” he told Banfield.

“And what about law? I think I heard you mentioned that also?” Banfield asked.

That’s “something I am considering,” he responded. “I’m big on nursing right now. I do want to look into law and see if it is right for me, and if I decided to, definitely, it would be criminal defense work.”