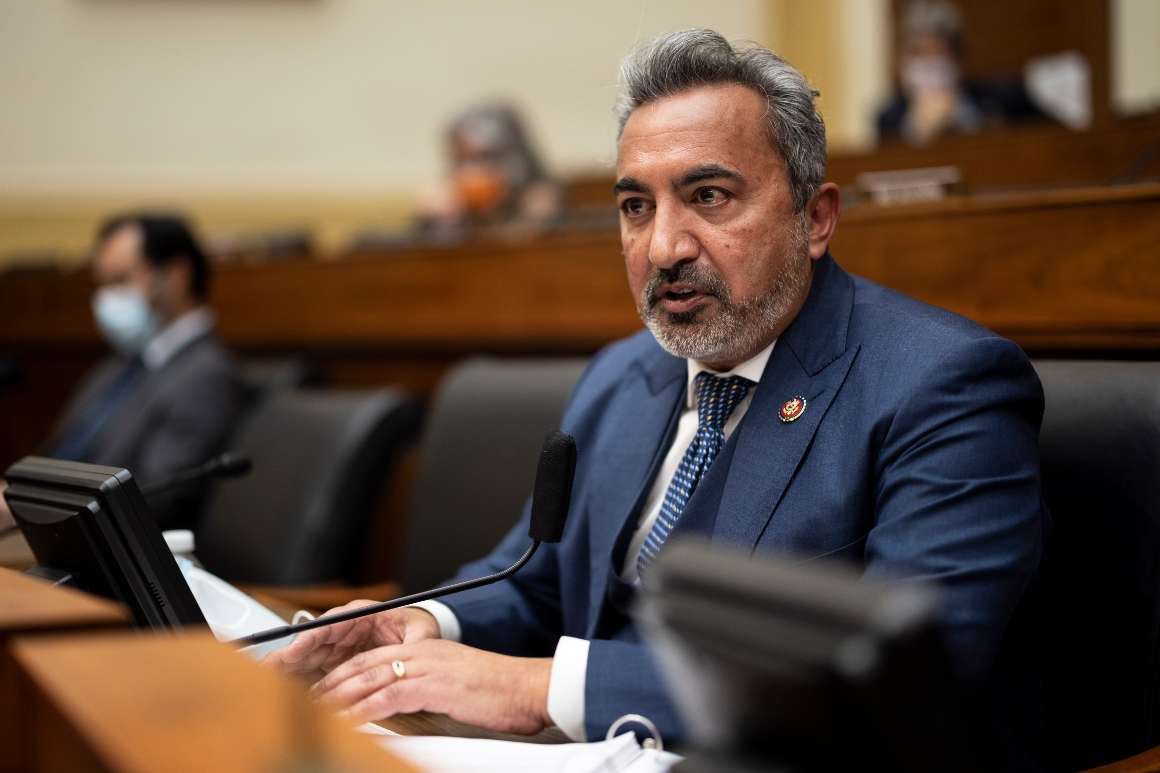 Bera — a member of the House Foreign Affairs Committee and the chair of its Subcommittee on Asia, the Pacific, Central Asia and Nonproliferation — added, however: “I think we have special operators and others there, and we have in the past, that are there training this military [and] working with them.”

Tillis, a member of the Senate Armed Services Committee, also said Pentagon officials “did not make us specifically aware” of the U.S. troop deployment in Taiwan.

“I’ve been on Senate Armed Services for six and a half years, and I can’t recall a single briefing. Obviously, anything that was in a classified setting I couldn’t share. But in general terms, no specific briefing on this.” He then added that he’d like to see even more troops deploy.

In a statement, Pentagon spokesperson John Supple said, “I don’t have any comments on specific operations, engagements, or training, but I would like to highlight that our support for and defense relationship with Taiwan remains aligned against the current threat posed by the People’s Republic of China.”

Separately, a defense official confirmed to POLITICO that American forces have been “advising” the Taiwanese military and are increasing their efforts there.

Despite the U.S. troop deployment’s characterization as clandestine in the Journal’s report Thursday, its details have been public online on the Pentagon’s Defense Manpower Data Center website.

Other news media over the past year also have reported on American forces in Taiwan. The Army’s 1st Special Forces Group posted a video to social media last June featuring Green Berets training in Taiwan, and Taiwan’s Naval Command confirmed last November that Marines had begun conducting drills in the country.

The news comes amid increasingly aggressive actions by China, whose military flew near Taiwan for several days in a row over the past week.

Lara Seligman and Alexander Ward contributed to this report.