A lifelong feminist and Democrat gave a stark warning to her party: Stop promoting the abolition of biological sex or lose votes.

“My party has been pushing this gender identity agenda in law and throughout the society, and it’s terrible for women and girls,” Kara Dansky, president of the Women’s Human Rights Campaign’s U.S. chapter, told Fox News.

She said the U.S. is in the middle of a national crisis over the meaning of the words sex and gender.

“The obliteration of the material reality of biological sex should scare everyone,” said Dansky, who discusses the issue in-depth in her book “The Abolition of Sex: How the ‘Transgender’ Agenda Harms Women and Girls.” 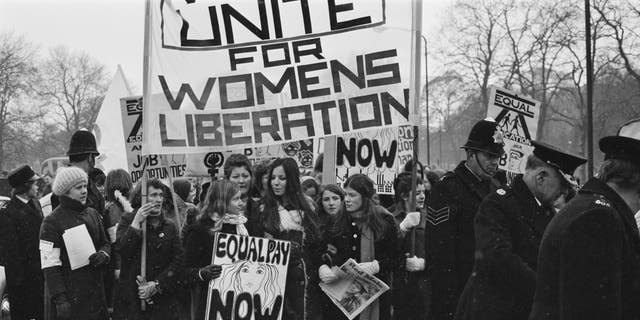 President Biden has in the past said the struggle for LGBTQ rights is “in fact the same basic movement” as the broader struggle for civil rights.

“Where there is a willingness to directly confront prejudice, bigotry, homophobia — there is the ability to succeed,” Biden said in 2015. “We have to pass the federal nondiscrimination legislation, and we have to pass it now.”

Dansky told Fox News: “Every single person is either female or male, there’s nothing wrong with saying that … How many women and girls have to be hurt before our society … and our lawmakers and laws acknowledge that?”

“How many women in prison have to be raped, how many teenage girls have to be subjected to men walking around with erect penises in bathrooms and spas before our society comes to grips with the reality of what is going on?” she continued.

There have been multiple reports of transgender prisoners sexually assaulting female inmates in states that allow inmates to be jailed with the gender they identify as. And in June, a transgender person exposed male genitalia in front of young girls in the women’s section of a Los Angeles spa.

Dansky also criticized the Equality Act that would amend the 1964 Civil Rights Act to explicitly prevent discrimination based on sexual orientation and gender identity. The results would be “devastating for women and girls” if it passed the Senate, she told Fox News.

Dansky, who previously sat on the board of the Women’s Liberation Front, said what is considered feminism in contemporary society is not, in fact, feminism at all. 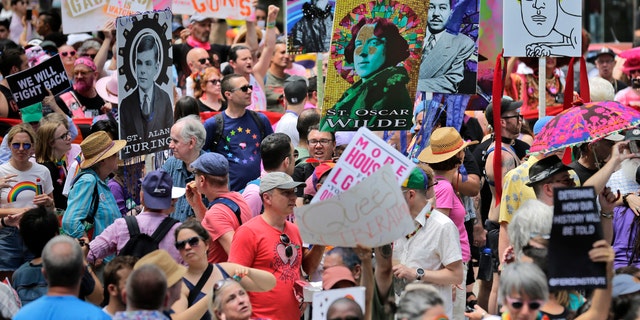 “The movement to promote the idea that men can be women is fundamentally anti-feminist, it is anti-woman and it is very politically regressive,” Dansky told Fox News.

She said the issues surrounding gender identity and sexual orientation will worsen if our country does not “get a grip” and “put an end to it.” 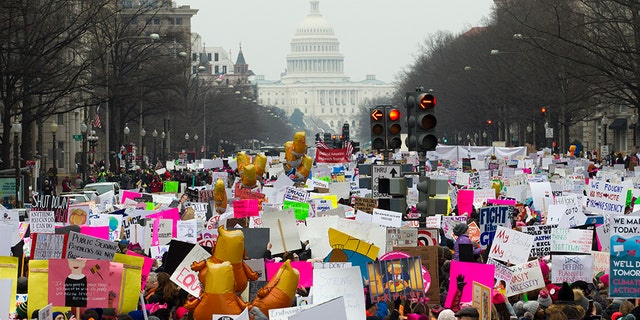 Dansky said she often gets contacted by rank-and-file Democrats who are furious with their party for promoting issues involving gender identity and sexual orientation.

Having not given up fully on the party she’s identified with for over 30 years, Dansky issued a firm warning: “If our party leadership doesn’t start listening to us, they’re really going to lose votes.”