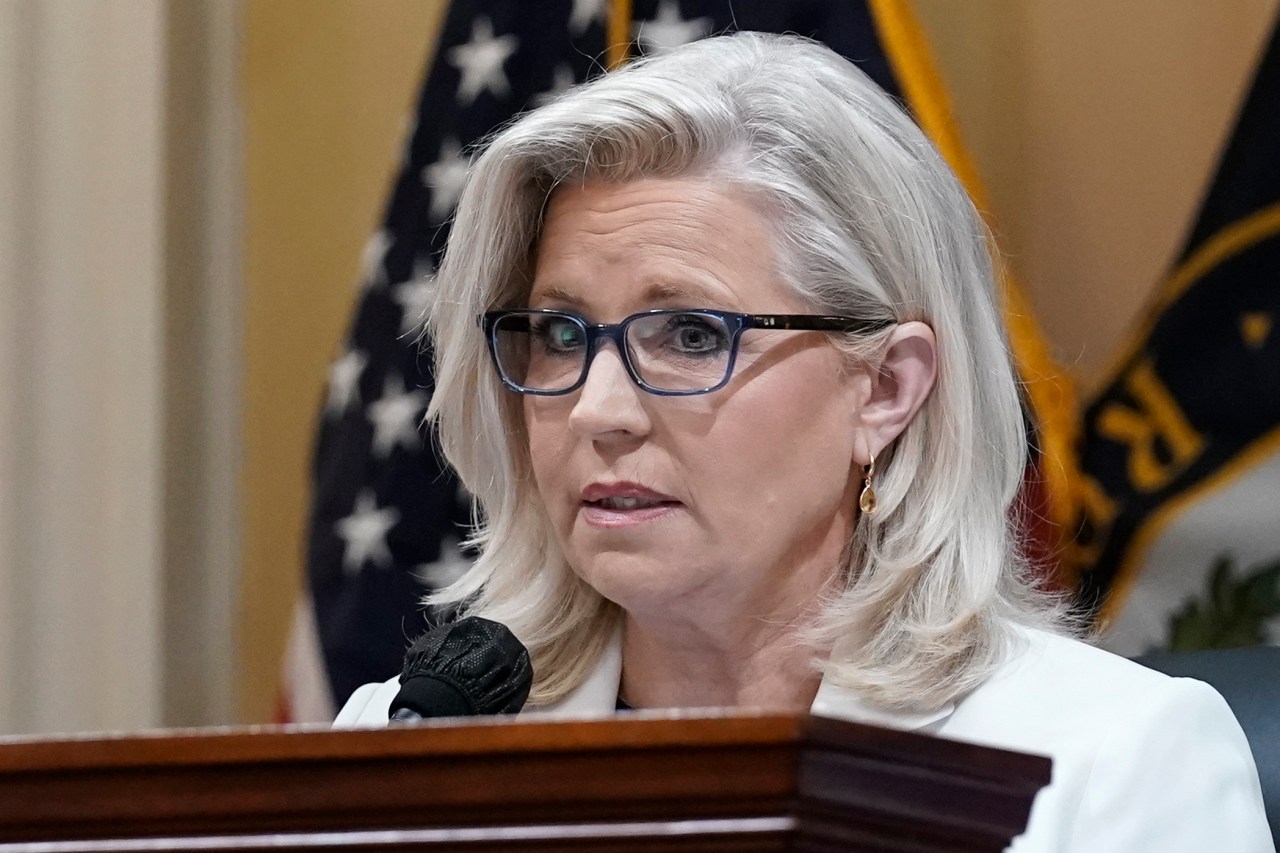 In 1996, when I was a correspondent for CBS News, the Wall Street Journal published a column I wrote about liberal bias in the media. I had been complaining about it for years, quietly, diplomatically, in-house — but I might as well have been talking to the wall; none of my liberal colleagues took me seriously. So, I threw caution to the wind and wrote the op-ed.

When I got a call from an editor at the paper saying the piece would “run on Tuesday,” I said, “Be prepared to run my obituary on Wednesday.” I knew that what I wrote wouldn’t go over well at CBS. And it didn’t. Some of my colleagues actually called me a “traitor.” No fooling. But you know what they say about sticks and stones and all that. I knew what I was talking about. I was telling the truth, even if they didn’t want to hear it.

Which brings me to Rep. Liz Cheney (R-Wyo.), a woman I admire and respect more than almost any other politician. Before I go too far, let me be clear: I’m not about to make any comparisons between Cheney and myself. I’m not delusional. She’s a national hero, as far as I’m concerned, and if she ever decides to run for president, I’ll vote for her “early and often,” as the saying goes.  But we do have at least one thing in common: She also has been called a traitor.

Her crime is that she voted to impeach Donald Trump and then agreed to sit on the House committee investigating what role he may have played in the Jan. 6, 2021, riot (or insurrection, if you prefer) at the U.S. Capitol. For this, as one report put it, “To Trump’s allies on and off Capitol Hill … Cheney is simply a traitor to the party — a ‘Pelosi Republican.’”

Despite what we have in common, there’s one big difference between Cheney and me: I did not lose my job at CBS News for telling the truth about liberal bias in the news. Fortunately, Michael Jordan came to my defense. No, not that Michael Jordan — another Michael Jordan, the one who ran Westinghouse, which at the time owned CBS.

On Aug. 16, they’ll hold a primary election in Wyoming and it’s not looking good for the GOP congresswoman, who since 2017 has held Wyoming’s lone seat in Congress. As Brad Coker, who conducted a recent poll, put it: “I can’t remember the last time I saw an incumbent down 22 points in a House race, unless it was somebody who had been indicted or convicted of a crime.”

Cheney’s crime, as far her detractors are concerned, is that she went rogue. She gave Trump supporters ammunition to use against him by telling the truth about his role in what happened that day at the Capitol. Maybe it’s simply human nature, but sometimes it’s easier to swallow a lie than to have to deal with the truth.

In my case, my fellow CBS News journalists didn’t want to hear one of their own saying, “Yes, there really is a liberal bias in the news.” And what made it even tougher to take, in 28 years I had never even once been accused of injecting bias in my stories — and I wasn’t even a conservative at the time.

I don’t want to write her political obituary too soon, but in a few weeks, I’m afraid we’re going to learn that Liz Cheney lost her job because she was courageous and unafraid and stood up for the truth. Her opponent, if you were wondering, has the endorsement of Donald Trump.

Dobbs was supposed get the courts out of the abortion business. It’s having the opposite effect. Putin can’t control his Ukraine cataclysm — and the US must get ready

Whatever her detractors may think of Liz Cheney, she’s no traitor. The charge isn’t worthy of a serious response. But let’s say, just for argument’s sake, that she loses the election and claims — without any evidence — that she really won, that she lost only because the Democrats “stole it from her,” that “the fix was in,” that the election was “rigged.” And then let’s imagine that she somehow tries to stay in office, despite the fact that she lost the election.

If that were to happen, then there’d be some justification for bringing up the “T” word. After all, if a politician consciously tries to subvert American democracy, that sounds like something, well, a traitor might do. But no patriotic American would ever do something crazy like that, right?