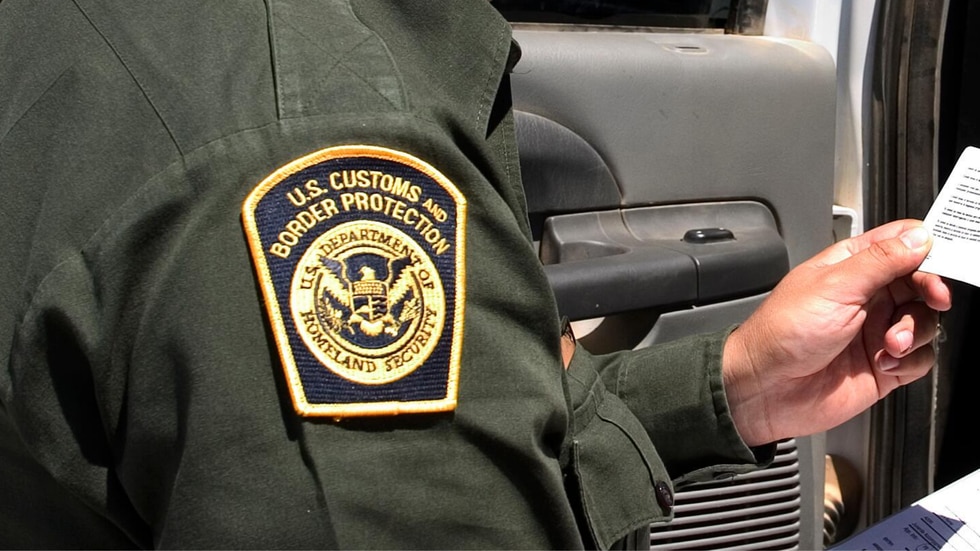 MADISON, Wis. (WMTV) – An 18-year-old fugitive was caught by U.S. Customs and Border Protection officers on Monday after being on the run for over a year after allegedly killing a Wisconsin man.

CBP said that the 18-year-old U.S. citizen is being detained in San Diego County Jail after a CBP officer conducted a routine database inspection on him when he was trying to enter the U.S. from Mexico.

It was discovered upon inspection that the teen had an active felony warrant for his arrest after a UW Whitewater graduate was shot in Milwaukee.

The charges allege that 22-year-old Purcell Pearson was murdered after the 18-year-old and another teen stole designer glasses from the victim that they were supposed to purchase the frames from.

Surveillance footage from the murder shows Pearson hanging onto the van that the suspects were driving after the glasses were stolen. That is when the victim was shot, according to CBP.

Anne Maricich, Deputy Director of the San Diego Field Office for CBP, said, “I hope that by bringing in this young man, we can not only provide comfort to those who knew the victim, but also to all that CBP will ensure that fugitives will not go free and will instead face their day in court.”

While one suspect was caught and detained by U.S. Marshals in Michigan shortly after the crime, the 18-year-old fugitive went on the run for over a year before being discovered by CBP.