Sen. Joe Manchin (D-W.Va.) is asking President Joe Biden to restart construction of the Keystone XL pipeline as gas prices continue to skyrocket across the country.

Gas prices have risen steadily since Biden took office, when he made a slew of changes to America’s energy policies, breaking with the policies of President Donald Trump over concerns about “environmental justice.”

According to the Labor Department’s Consumer Price Index (CPI), October saw a 30 percent increase in the price of all sources of energy while the price of gasoline itself increased by a staggering 49.6 percent.

After these statistics became public, a coalition of Democratic senators called on Biden to draw from the nation’s Strategic Petroleum Reserve (SPR), used to guarantee America’s energy needs in the face of energy shortages or disasters.

On Tuesday, Biden acceded to these demands, announcing that 50 million barrels of oil would be taken from the SPR to ease prices.

But Manchin pointed out that the move is only a temporary stopgap, rather a solution to the problem.

He called the decision to pull from the SPR “an important policy Band-Aid for rising gas prices,” but warned that Biden’s “short-sighted energy policy” is “a self-inflicted wound” that is hurting Americans.

Specifically, Republicans have criticized Biden’s decisions to place a moratorium on the leasing of federal lands to oil and natural gas companies and his decision to halt construction on the Keystone XL pipeline.

Republicans have blamed the rising price of gasoline on these decisions, and have called for the president to backtrack and return to Trump-era energy policies, which resulted in the United States becoming energy-independent for the first time in decades.

In his statement on Biden’s decision to withdraw from the SPR, Manchin wrote, “I continue to call on President Biden to responsibly increase energy production here at home and to reverse course to allow the Keystone XL pipeline to be built which would have provided our country with up to 900,000 barrels of oil per day from Canada, one of our closest allies.”

The Keystone pipeline, which begins in Alberta, Canada, and runs through the U.S. Great Plains all the way to Texas, has been a locus of controversy for nearly a decade now.

Supporters of the pipeline have emphasized its importance for meeting U.S. energy needs while opponents have criticized it on environmental grounds.

Currently, America is not meeting its energy needs on its own. It now depends largely on the Organization of Petroleum Exporting Countries plus Russia (OPEC+). In recent months, the perils of this dependence became clear after OPEC+ made the decision to limit production of oil, causing the price to quickly increase.

Biden has undertaken extensive negotiations with the organization that have largely been fruitless, causing Republicans to criticize the president for exporting America’s energy needs.

Manchin indicated in his statement that he agreed with these sentiments.

“To be clear, [the Keystone XL pipeline] is about American energy independence and the fact that hard working Americans should not depend on foreign actors, like OPEC+, for our energy security and instead focus on the real challenges facing our country’s future,” he wrote.

Manchin has long shied away from his party’s climate positions, coming from the coal-dependent state of West Virginia, and has emphasized the importance of continuing to use fossil fuels until American energy needs can be meet through cleaner alternative sources. 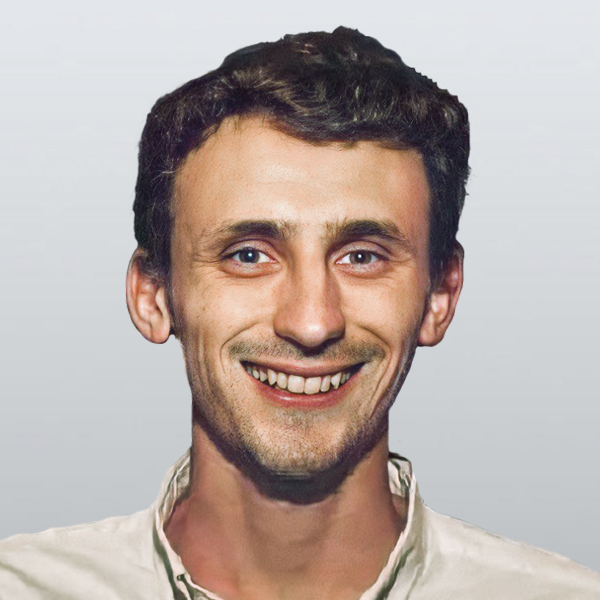